One of the many things I loved about Japan were the festivals.  And festival food.  Yakisoba is definitely one of my favourite festival foods so I’m sharing our Japanese yakisoba stir fry recipe with you today. 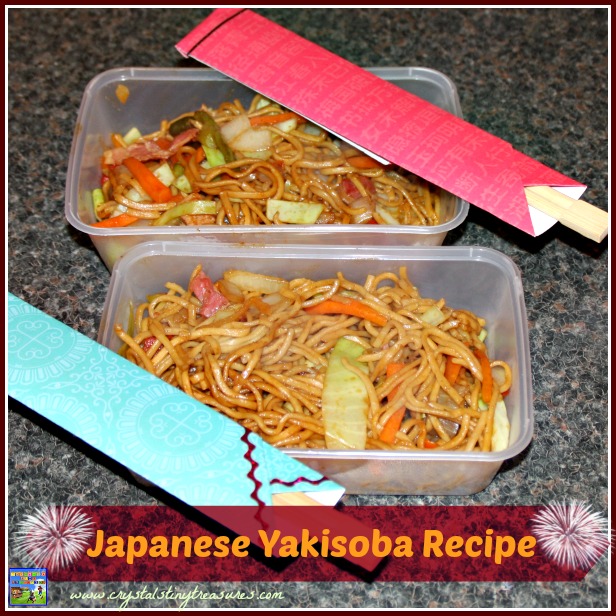 I know many people in North America love when the fair comes to town so they can eat the foods that feature only at this time of year.  At any given time, any time of the year there is probably a festival happening somewhere in Japan.  The vast majority of the ones I attended were free, so you didn’t have to pay to get in and enjoy the delicious foods!  These photos are from a festival in a little town called Yatsuo in Toyama Prefecture. 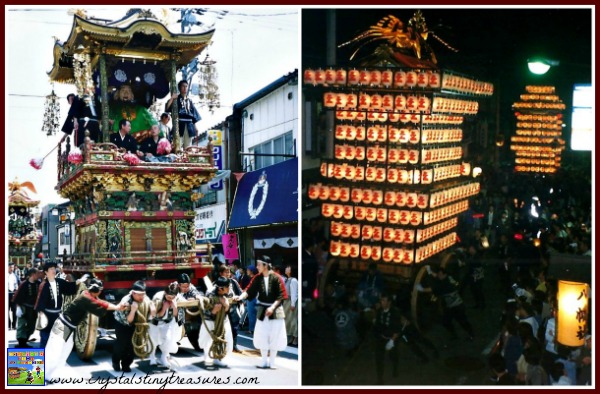 Since leaving Japan I have been missing festival food.  One thing about Japanese festival food is that the choices are a lot healthier than the options available in North America and the United Kingdom.  After attending a Japanese party in Belfast I decided I would try to make my own yakisoba stir fry at home.  It was a great success and we’ve had it a few times over the past year.

How To Make Yakisoba Stir Fry

1)  Cut up your pork or bacon into very thin 1cm x 2cm slices, and fry it until done.  If you’re using bacon don’t make it crispy!

2)  Cut your carrots, peppers, and onions into thin pieces as well.  Slice the cabbage into pieces about 2cm x 4cm approximately.

2)  Cook the onions, carrots and peppers until they’re done, but keep them a little crispy.

3)  Prepare the noodles according to the packet instructions. 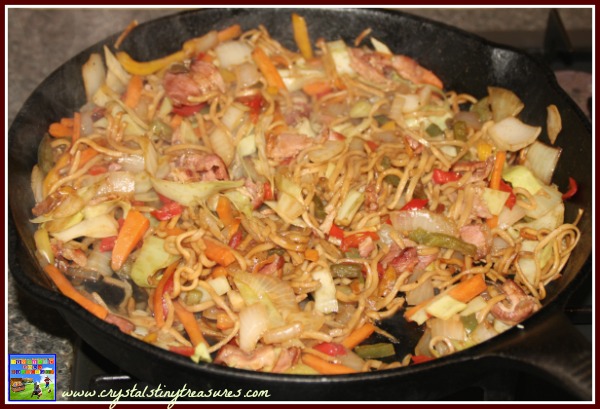 4)  Add the cabbage, noodles, bacon and sauce to the veggies and cook while stirring until everything is coated with sauce and heated through. 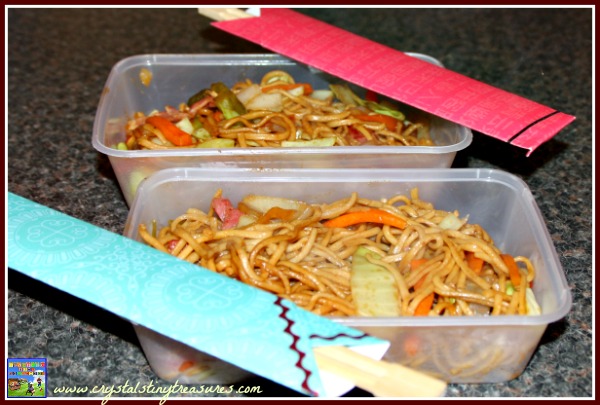 5)  Once it is ready, sprinkle over aonori (powdered seaweed) and top with shredded pickled ginger. For extra flavour you can add dried bonito flakes and mayonnaise.  We like to serve ours in plastic take-away boxes to make things a little more fun!  And we re-used our chopstick holders we made earlier in the year.

I think Kallista is really enjoying her meal! 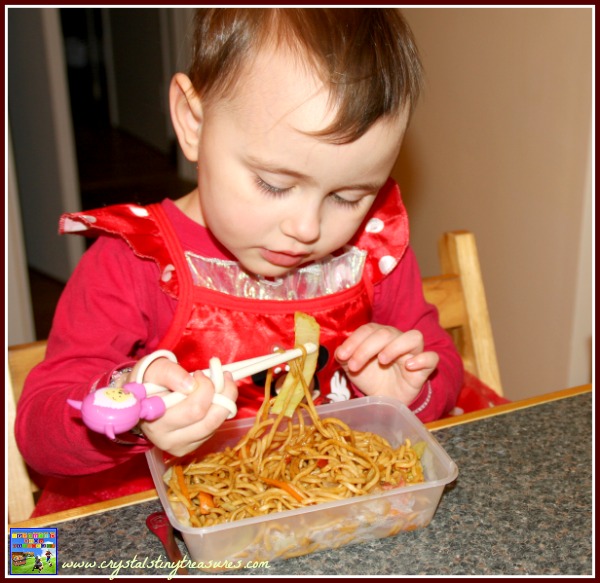