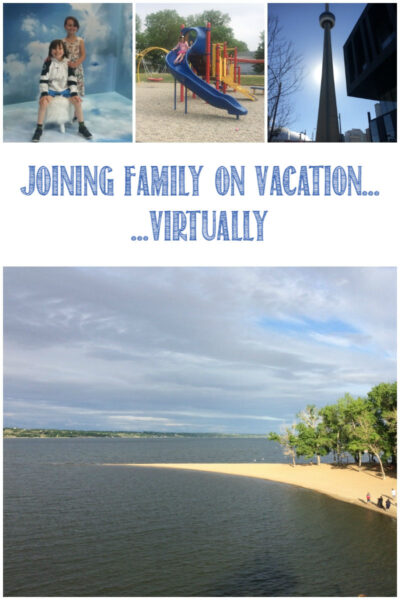 This summer the children and I flew overseas to visit my family in Canada.  Unfortunately, my husband wasn’t able to join us on this occasion, but he was able to keep up with us and ‘join’ us on our excursions on vacation virtually…thanks to free Wi-Fi! 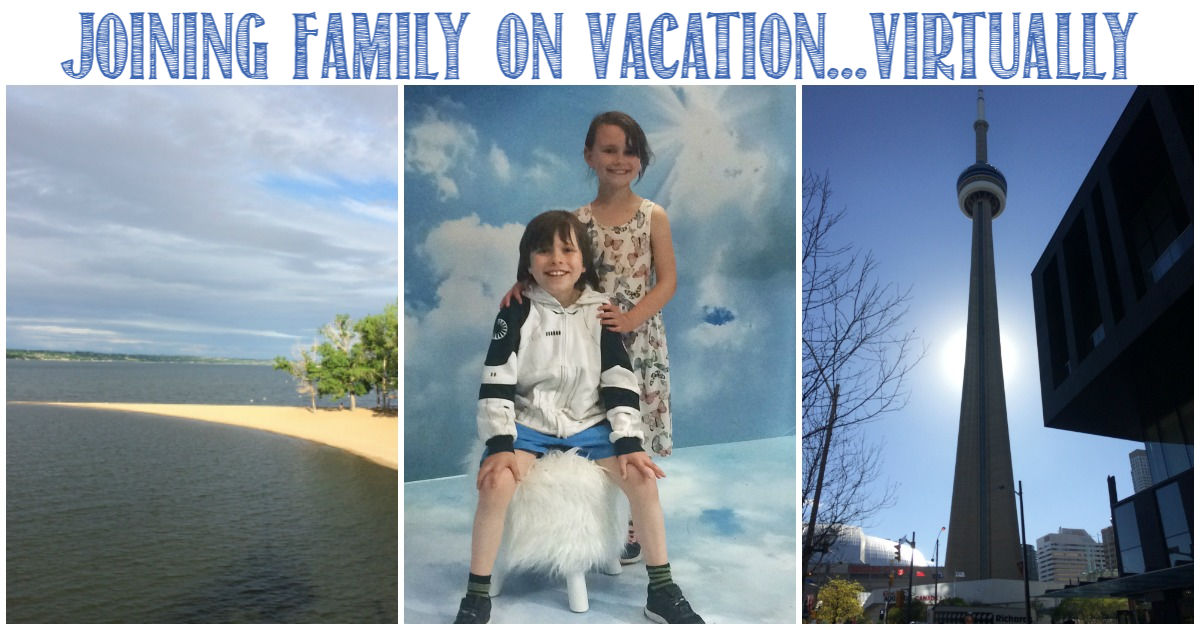 I had an old smart phone and it was too expensive to use the roaming feature while away, but that didn’t stop Phil and I communicating and from him keeping in touch with our children.  At Mom and Dad’s we were able to connect to their wifi, and many places that we visited also had free wifi connections.  Unfortunately, many places could only be connected if you were a SaskTel customer, and as we were only visiting, we missed out on this at Evraz Place and the city centre.  However, there were still many places we were able to ‘take’ Phil with us on our adventures!

Phil’s first time in Regina (and Canada) was for our wedding and honeymoon, as well as a couple of times since, so he’d already been to a few of the places I took Tristan and Kallista around the city.  And the children themselves had been to the Royal Saskatchewan Museum and the Saskatchewan Science Centre previously, but back then they were only 1 and 4 so they didn’t remember a lot other than what they have seen in our photographs.

This was pretty cool as Phil could remember the locations and the exhibits from his previous visits, and live them again through us.  He was able to see what had stayed the same and what had changed.  A couple of exhibits left an impression in his brain, and he could see them again with us.

We all wanted Phil to be there with us, and he was, even though he was 6,118 km away!  When we were able to connect to free wifi either through the kindness of my friend Leasa sharing her hotspot with us, to using the wifi provided by the locations themselves, if we were out in the afternoon (between Phil’s work day and bedtime), I’d log into WhatsApp and take photos of our children interacting with the exhibits and send them off to him in real time and he was able to then send replies and reactions back to us.

I’m sure I looked like a tech-crazed woman wandering through museums and discovery centres with my phone out, taking pics, and typing away…but this is how we rolled this time around so that Phil could be involved with what our children were doing.  In Northern Ireland, he’s almost always with us when we go exploring and we didn’t want him to miss anything. 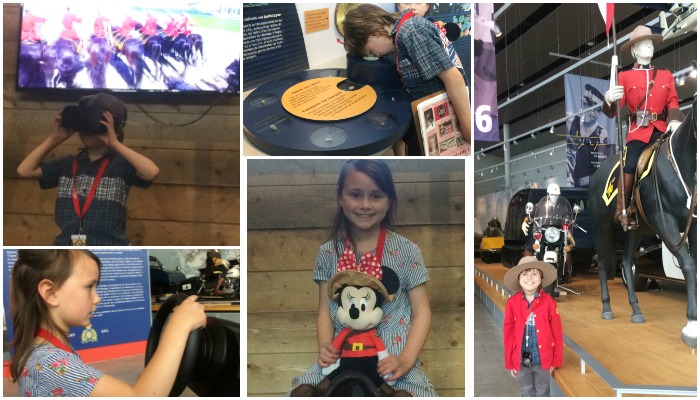 At the RCMP Heritage Centre he saw the kids in the VR headsets participating in the Musical Ride, Kallista taking her RCMP Minnie Mouse back to the training grounds, solving crimes, and going for a test drive. 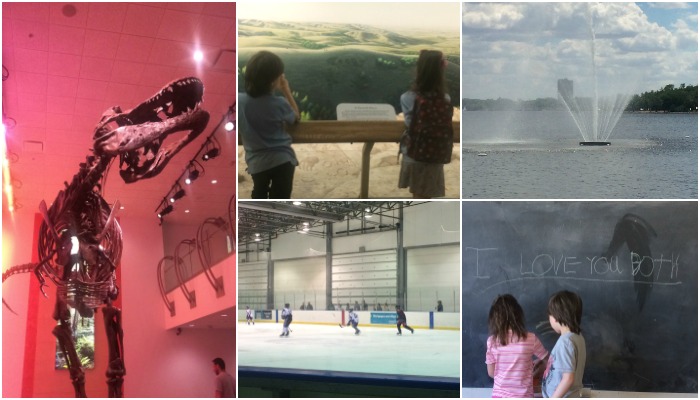 At the Royal Saskatchewan Museum, Phil was able to see the Scotty, the largest Tyrannosaurus rex in the world, the children looking out over the horizon, and even a heat-sensorized picture demonstrating how some reptiles search out their prey.  We also went to Wascana Park, a couple of amateur hockey games, as well as many other places. 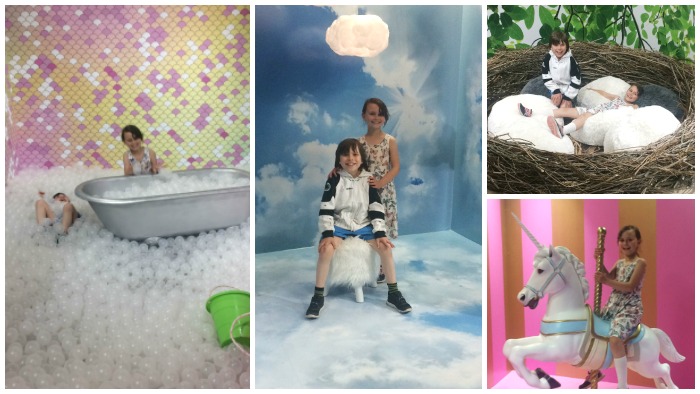 At the Saskatchewan Science Centre, Leasa let me use her hotspot and I sent over pics of the children in the JoyLab.  It was such fun! 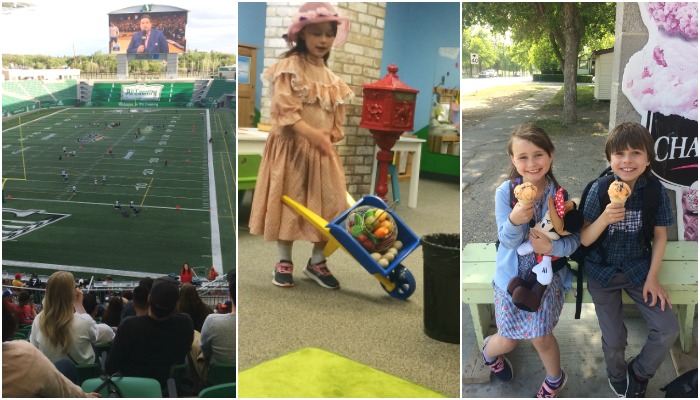 In locations where I didn’t have wifi access, I took pictures anyway, added text, and queued them up so that when we walked through the front door at home, they’d be sent off to Phil…possibly waking him up in the middle of the night with a ping-ping-ping-ping-ping….but then he’d see what we’d been up to as when we got up in the morning.  Events like watching the Toronto Raptors Basketball team win the NBA series over the largest TV screen in Canada over at the new Mosaic Stadium – that was a night!

We also visited Government House for a tour, as well as visiting their children’s room a couple of times; Kallista couldn’t get enough of it!  And of course, we had to make Phil jealous with our stop for some Tiger-Tiger ice cream. 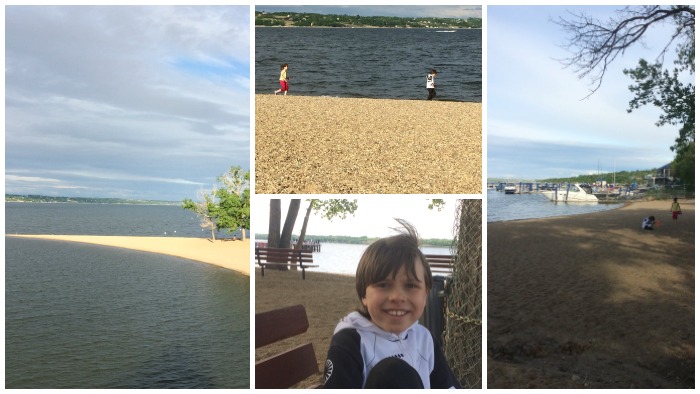 There’s more to the prairies than just flat farms…there’s Regina Regina Beach, where Dad drove us for a picnic and a wander.  On the way home through a scenic route we saw lots of wildlife, too! 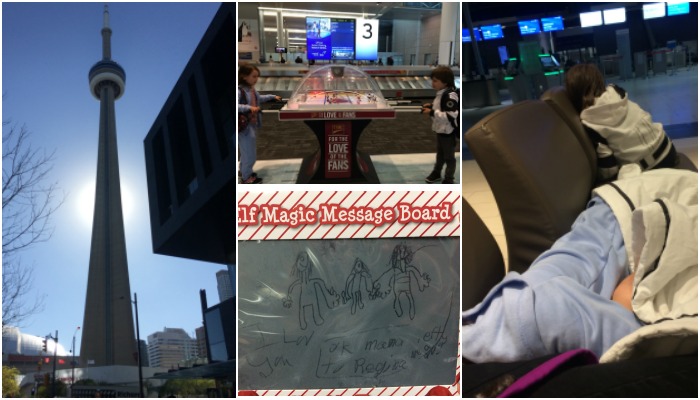 And let’s not forget our long layover in Toronto and taking the train into the city for a couple of hours and seeing the CN Tower in person!  That was sooo exciting for Tristan and Kallista!

Of course, we all wanted Phil to be there in Canada with us, but it just wasn’t possible this time.  But I am glad that technology has come along far enough for him to have traveled virtually with us in real time.  That was a pretty neat experience!  It certainly wasn’t the way I traveled back home while we were engaged – I didn’t even have a digital camera back then, nor a phone that took photos.

Most of the time technology and I do not get along (such as writing this blog post on a super-slow old laptop because my 13-month-old laptop died and had to be sent in for repairs…again), and Phil could give you a long, long, long list of mishaps between me and technology.  However, at times it’s a good tool that can help families stay connected, even when they are 6,118 km and 7 time zones away!

Have you ever participated in a virtual vacation with your family?  How did it go?  Do you have any tips?  Let us know in the comments so we can be more prepared next time!