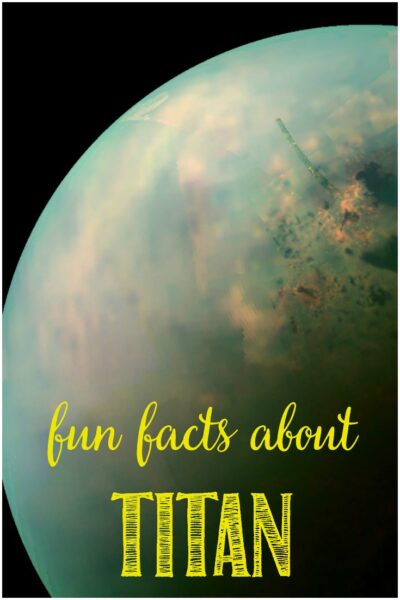 I’d like to thank Spaceman Neil of for submitting this week’s guest post with lots of fun facts about Titan!  Such a mysterious and fascinating place!

It’s hard to believe that in a few billion years people could be living on Titan. Although this moon is pretty dim and the moon is much colder than what we are used to, it does have similar light to Earth which makes it similar to the biological chemistry of our planet. Hopefully the Wi-Fi is just as good. 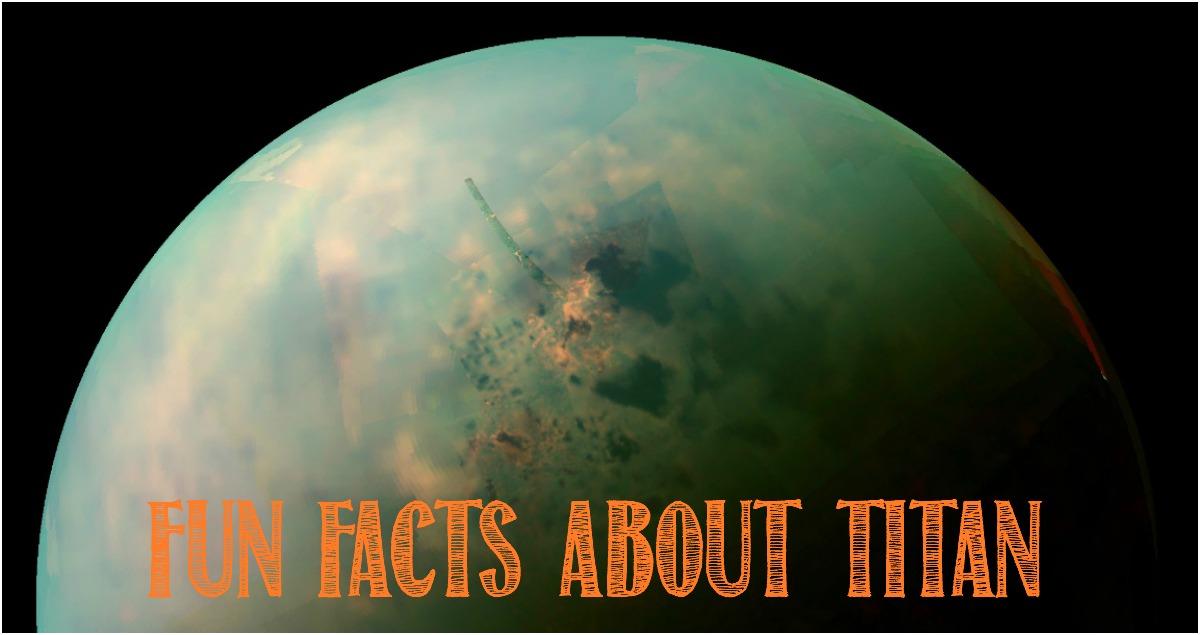 You Could Fly in Titan

Sure it seems far-fetched, but it’s true! The atmosphere is so thick and the gravity is so low (lower than our own moon) you could easily strap on a pair of cardboard wings to your arms and fly with no more effort than walking. Finally a way to reuse all those pizza boxes! 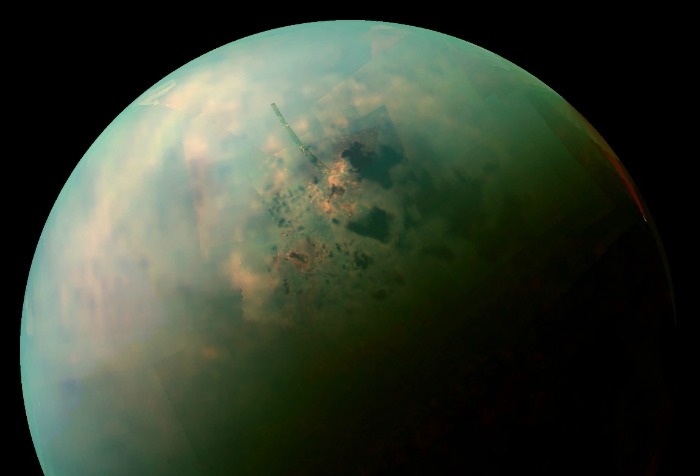 We’ve Landed on It

Earth’s only landing outside of the outer Solar System took place on January 14, 2005 when the spacecraft Cassini landed on Titan. There are plans for another excursion to Titan, this time with a boat.

98.4% of Titan’s atmosphere is made up of Nitrogen. Nitrogen is one of the primary nutrients needed for the survival of all living organisms. 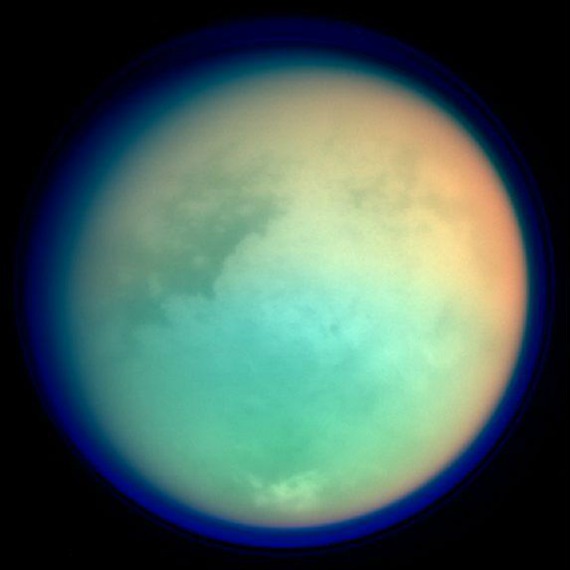 The atmospheric pressure is about 60% greater at the surface than Earth’s. If you’ve ever been at the bottom of a swimming pool diving for pennies, you’ve experienced a similar sensation of pressure.

Unlike Earth, oxygen is rare on Titan. While there is water on Titan, most of it is frozen at the bottom of a lake or ocean of liquid hydrocarbons like ethane and methane. Because of the extreme temperatures, oxygen isn’t as prevalent on Titan as it is on Earth. 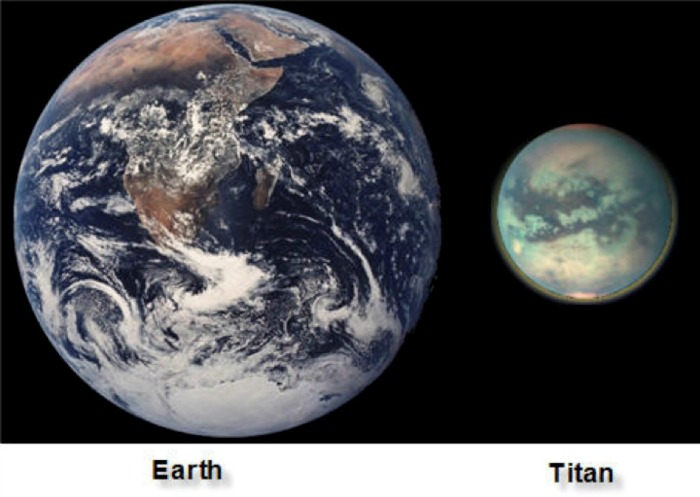 Other than the fact I’m the only one here, I feel right at home here on Titan. The atmosphere is so much like Earth, it’s hard to believe I’m not in my own neighborhood.  It rains pretty regularly but it’s not water that falls from the sky, it’s liquid methane, so I don’t recommend puddle hopping in these parts.

But enough about the weather! Have I mentioned the volcanoes? They spit out ice! (An ice volcano sounds like a cool ride at a water park, doesn’t it?) The cryovolcanoes on Titan emit methane, water and ammonia, rather than lava like the ones on Earth. I’m still looking for one that emits chocolate. When I find it I’ll let you know.

That’s all for today!
Your favorite astro-nut,
NEIL 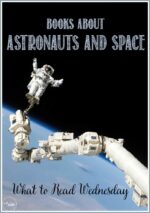 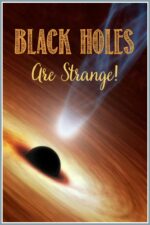 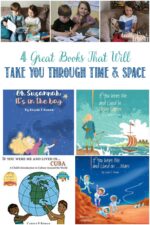 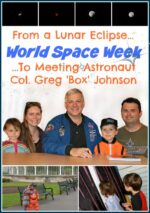