Our Snot Shot coordination game is is a variation on the clothespin drop game Mom set up for us at birthday parties back in the ’70s, but it’s still a lot of fun!  Snot shot is fantastic for hand-eye coordination practice, and there are easy ways to adjust the game to everyone’s ability. This game can be played with 1 person, or in teams. 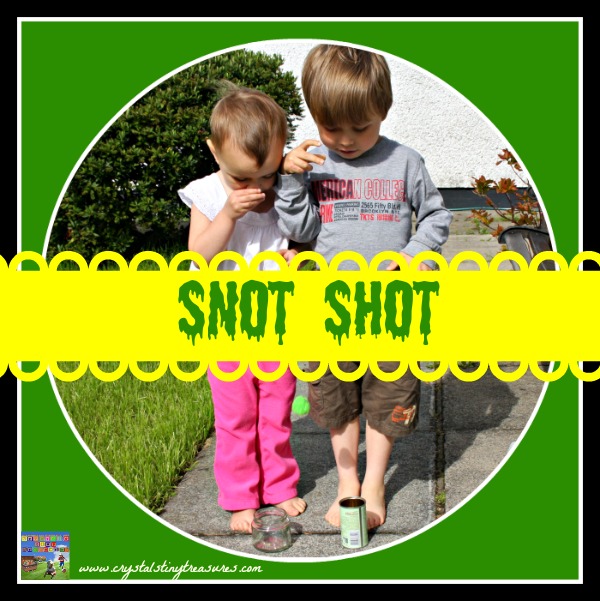 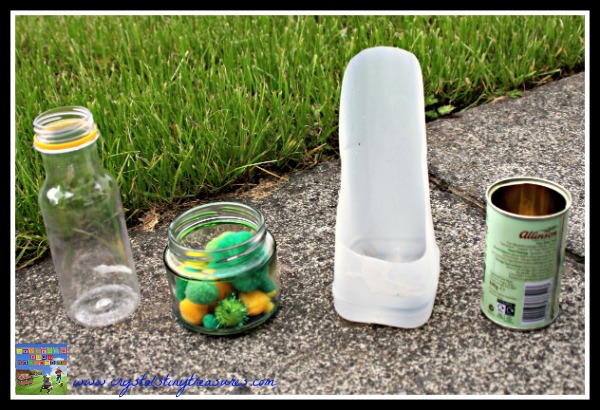 How we play Snot Shot: 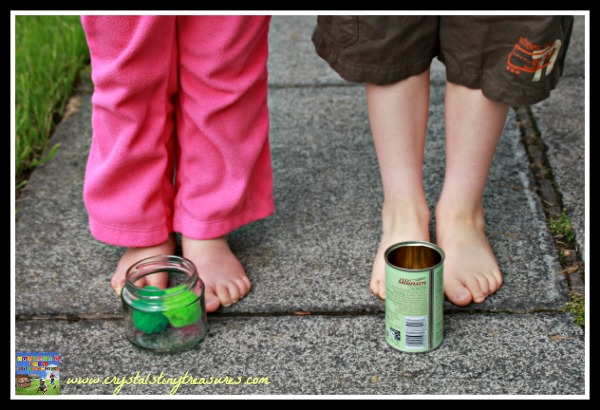 The first player/s stand with the jar on the floor at the end of their toes. 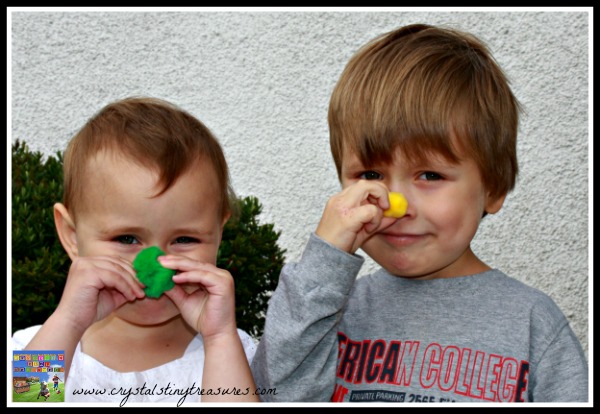 The players hold a pom pom against the end of their nose. 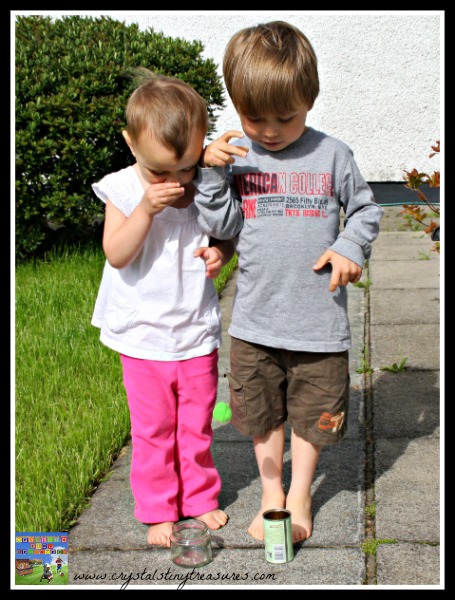 Lean over the jar and try to drop the pom pom into the jar. 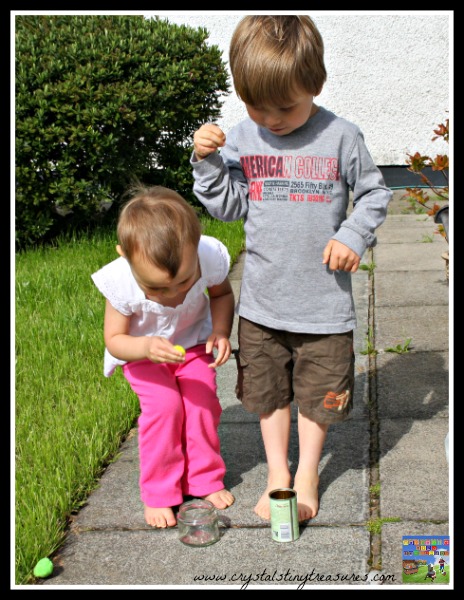 Make sure not to lean too far over or bend your knees!  That’s cheating!

Each player takes one turn and then the next player steps up for their shot.

If you want to add an extra element of fun, or to use it as a break from studying,

set a timer and the team with the most pom poms in their jar when the alarm rings is the winner!

Another way to use this game is to have they player/s answer a math or another question correctly before they can take their shot.

As a side-note, when we played this game way back when, we used clothespins and a jam jar.  Feel free to use whatever you have.  There’s no need to spend any money to have a lot of fun! We’ve made other games for coordination as well, such as our pom-pom toss.  Have YOU ever tried something similar to our Snot Shot coordination game?

READ MORE:   How to Soak Postage Stamps With Kids

This would be a fun game for a Halloween party!  See our Halloween ideas page for more inspiration.