I was looking at my children’s craft supplies recently and thought I had a really cool craft for the children;  a Rudolph Clothespin ornament.

It was about a week until we made them.  Unfortunately, since then, but before I had written this post I have seen similar items around.  So it’s not as ‘original’ as I thought it was, but I still think it’s a good craft. 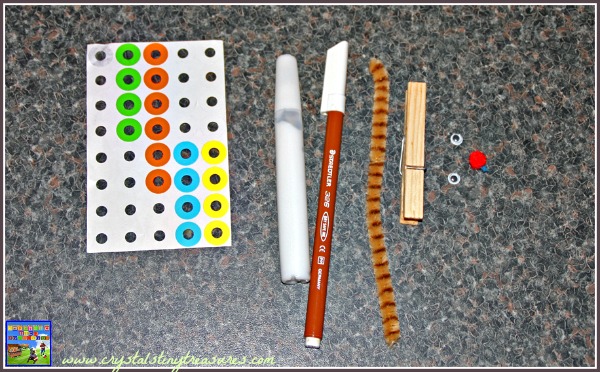 Tristan and I made this one day while Kallista was having a nap, then a couple of days later Kalli and I did this while Tristan slept, then the next day we did it while childminding.

Colour one side, or both if you’d like of a wooden clothespin, brown.  We used markers, but you could use paint. 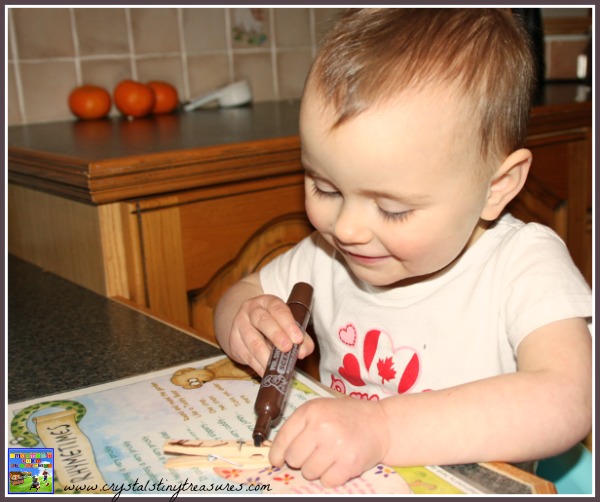 Then they put a dab of glue in the middle of the coloured side of the pin, about where the metal bit is and affix a small red pompom to make Rudolph’s nose.

Above the nose, put some more glue on the pin and place some googly eyes there. 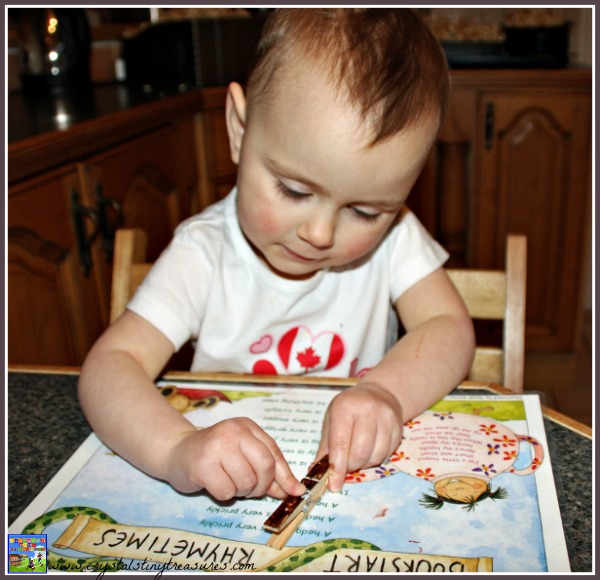 Next cut a pipe cleaner in half.  Bend this in half and curl the ends around a finger to fashion the antlers.  Glue this in place inside the clothespin being careful not to get glue on the spring. 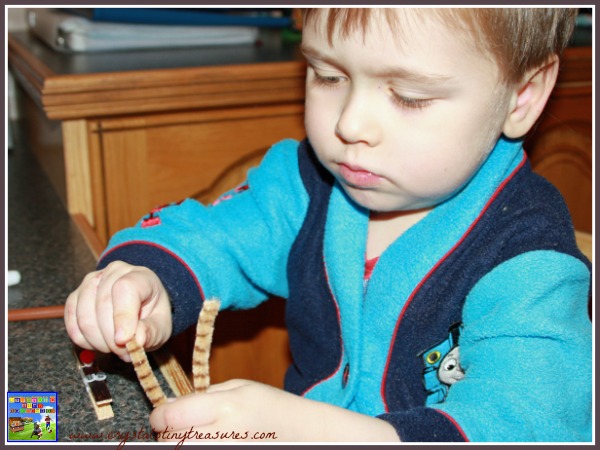 Once everything had dried, I cut a little piece of magnetic tape to fit on the back of the clothespin so that it can be placed on the fridge to hold important messages for Santa. 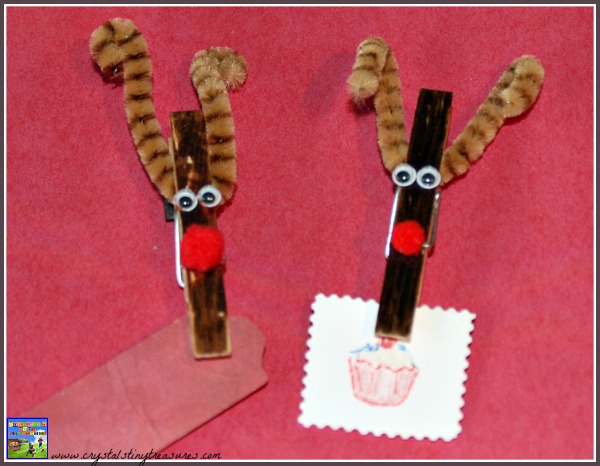 Although I have been in this house for over six years, I am still not used to having an integrated refrigerator so we cannot put ours there!  Instead we have our Rudolph clothespin ornament hanging on the mirror by the front door, held on with funtak.  This should work well as now Santa can read his messages as soon as he enters the house on Christmas morning.

Do you like Rudolph?  Try out our Rudolph pinecone craft or reindeer antler headband.  Also please jingle on over to our Christmas page where you’ll find everything Christmas-related in one merry place.