For the past four weeks Tristan and Kallista have been learning their phonics at the same time as learning how to type.  Read, Write & Type by Talking Fingers Inc. is a fun program to get them started with proper keyboarding skills. 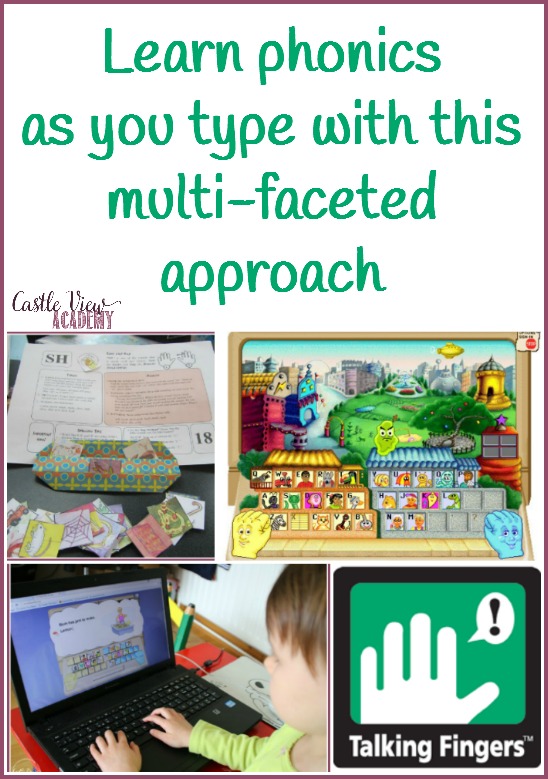 We’ve received a year’s subscription to Read, Write & Type for both of my children.  It’s an online program, with some printables to do as well.  The program consists of 40 lessons, each of which takes about 15 minutes to complete. 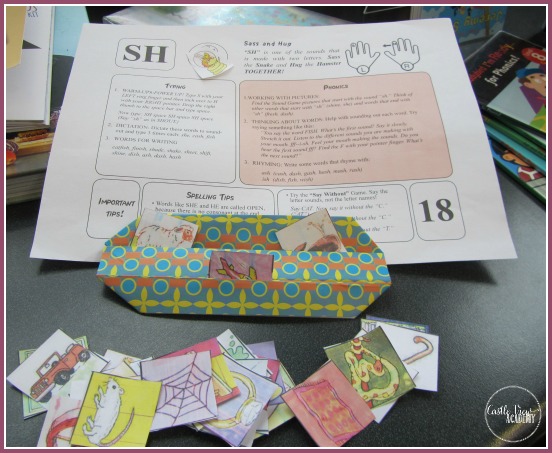 Each lesson focusses on one letter (or a combination of letters to make a sound such as “th,” or “sh.”  After completing 4 lessons, children  receive a certificate for their hard work (even if the lessons haven’t reached the official ‘pass’ level they’ll receive the certificate to keep them motivated). 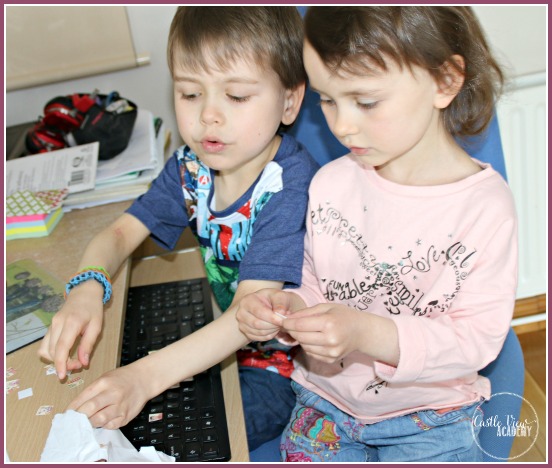 Each key/sound has its own character such as Sass the Snake, Hug the Hamster, or Rick the Rat to help kids remember the sounds.  One of the printables are little characters kids can put over the keys to help them identify who lives where and which finger to use. 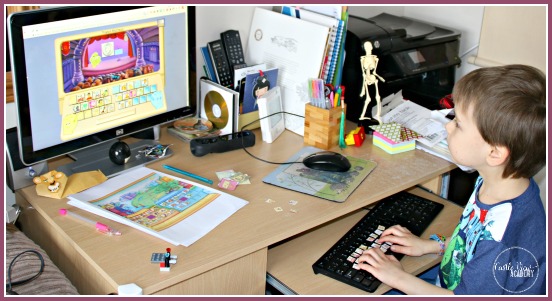 There is also a paper keyboard you can print out to practice on away from the screen or when another kid is using the program, then they can both practice at the same time. 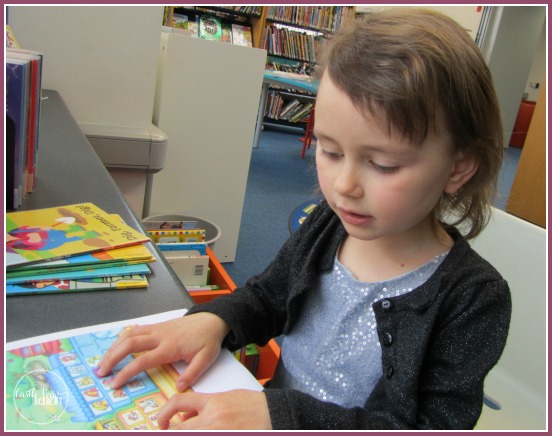 Within the program itself, kids learn where to hold their fingers on the keyboard with help from Lefty and Right Way.  Vexor the Virus, is another character who causes mischief that the kids have to fix.

Kids learn to associate sounds with letters as well.  Kids are encouraged to say the sounds out loud as they type both individual sounds as well as words and sentences. 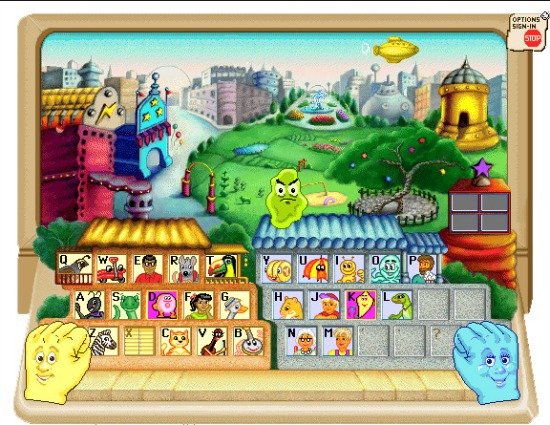 The games in Read, Write & Type keep the kids engaged…perhaps a little too much, in fact.  There isn’t a clear stopping point in the lessons so the kids keep going on and on.  I have told them to only do one letter a day, but after only 4 weeks, they only have 4 of the 40 lessons left to complete!  Tristan says, “I could do it all day if I wanted to, it’s too fun to stop!”

During ‘play’ there are new paths to follow.  Tristan explains it as:

You type the words you hear until you get to the next path.  There are three parts to it until you get across to the story tree.  Then you type a story with the letter/sound character for that lesson in it.  The Email Tower builds up each day.  Then you click on it to bring you inside.  It has part of a story in it that you finish, or you can write your own letter/story to someone.

These emails are ‘sent’ around the world and in exchange your child will also receive emails to read.  Tristan loved this part! 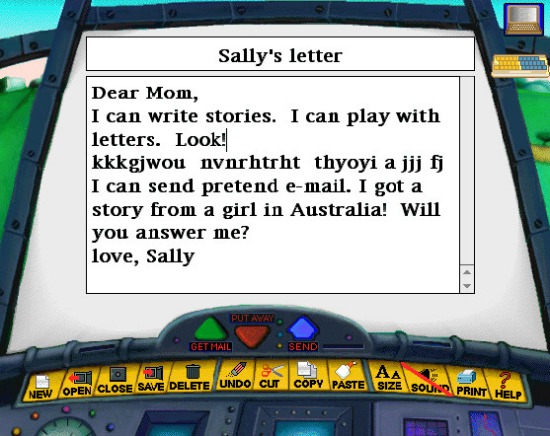 This program is aimed at kids between the ages of six and nine, so both of mine are doing the same things in it.  It’s interesting to see the competition between them build as  they don’t want the other to finish first!

From looking at  children’s progress through my parental account, I can see where they are in the program and how well they’ve done in each unit of 4 lessons.  The info is broken down into a percentage grade for phonics, reading, spelling, and overall.

Read, Write & Type can also be used by ESL students.  There is a setting in the parent’s area where you can choose one of 9 foreign languages for each student profile.  What this does is after the English instructions for each activity are narrated, they are repeated in one of these languages.  I listened to the Japanese language, and it’s nice and clear.  This is a unique feature that I haven’t come across in other programs. Other languages available are Korean, Malay, Portuguese, Spanish, Arabic, Mandarin, Farsi,  and Tagalog. 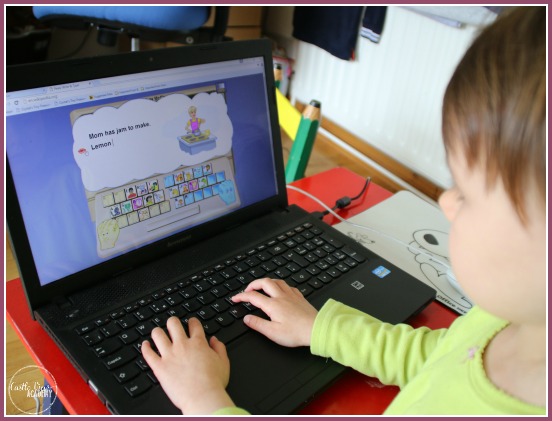 After only 4 weeks of use, I’m quite impressed that my children know the correct fingers to use for each letter on the keyboard, and they’re trying hard to improve their skills.  I can say that as far as touch-typing skills go, they have surpassed Phil!  Keyboard speed is one thing that has been troubling Tristan in a few programs and now that he’s feeling more comfortable with the keyboard, his scores are going up.

By combining phonics with keyboarding at an early age, I do believe they will both be reinforced as their skills improve which will help them as they work not just on this program but others as well.  Fabulous!