Have you ever wanted to travel back into history?  With Home School In The Woods, you can do just that.  Over the past 6 weeks we’ve been immersed in Project Passport World History Study: The Middle Ages. 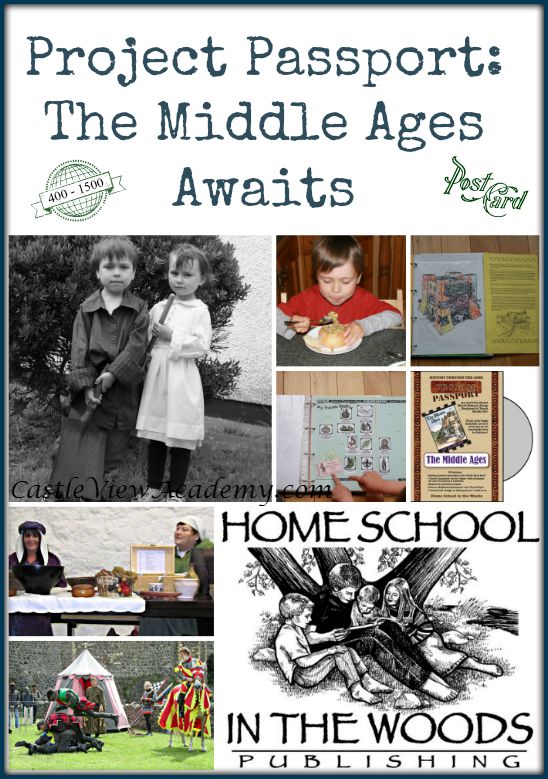 We attended the Bruce Festival in Carrickfergus (Northern Ireland) at the end of May and the children watched how horses would have been dressed and prepared for battle during the Middle Ages, along with many other interesting things, including a mock sword-fight which resulted in this amusing event:

The kids were really enthusiastic about wanting to learn more about the Middle Ages, so I thought this curriculum might be a good fit.  The suggested age range for this product is for grades 3 – 8.  If my children were in public school in North America, they would have been finishing up Pre-K and Grade 1, but it is possible to adjust the the activities to a wider age range, just as we did.

Your Passport to Learning History

Project Passport World History Study: The Middle Ages can be purchased as either a physical CD, or as a download for Mac and PC (which is the version we received).  Unfortunately, I wasn’t able to access the download on my Android tablet.  If I’d been able to do this, it would have been easier to read the text instead of printing it out for each ‘stop.’ 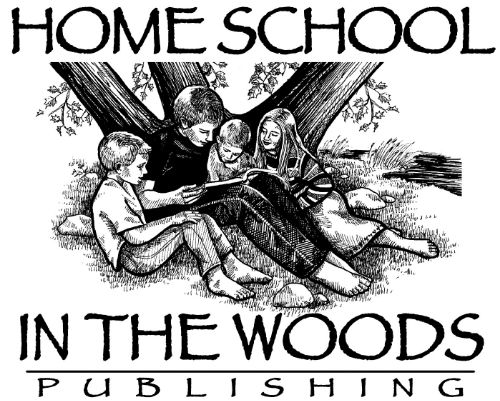 This is a very comprehensive curriculum, and a lot of work has gone into it.  There are 25 stops along the way through the history of the Middle Ages.  At each stop there will be 2-3 pages of text to read, and then some hands-on activities.  The time needed for each stop varies.  The suggested time needed to complete all 25 stops is 8 – 12 weeks, but it will take us longer and that’s okay.  The timing is flexible.  You can stick to the curriculum as it is, or you can take a longer time to go through the stops while weaving in additional resources as you’d like.  We did this by watching some BBC Horrible Histories programmes on YouTube, as well as starting our way through some books from the library. 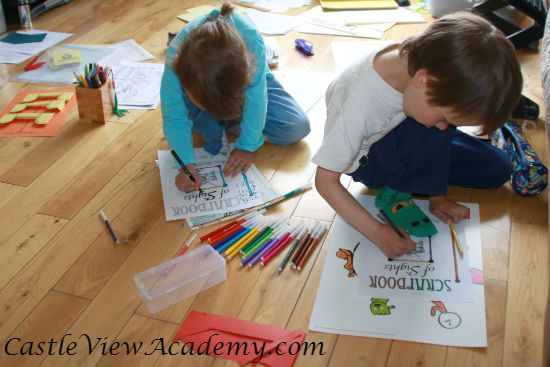 One thing that you should be aware of is that this history program requires a lot of prep-work and printing.  The first 5 stops were 85 pages, printed one at a time.  Some on white paper, some on various colours, and some on card stock of either white or coloured.  I knew there would be some printing, but I wasn’t quite prepared for this much of it.  The formatting is for letter-sized paper, and here in the UK we have A4 size.  No matter which way I tried, for a couple of the projects I just couldn’t line them up correctly.  But it was just a minor issue.

On The Move Through History

Project Passport project is very well organised and the first couple of stops are all about setting up the foundations for the rest of the trip, including the 23-page timeline.

This is a very hands-on product, and there’s something for everyone in it.  You don’t have to do all of the projects for each stop, but you certainly can.  Some are more involved than others, which works well with kids of difference abilities.  My children love crafts and food.  So we’ve spent a lot of our time on these activities.

After seeing the spices that were used during the Middle Ages, the kids were very interested in trying out some of the recipes in the Booklet of Medieval Cookry.  We had a very Middle Ages weekend recently.  The kids dressed up as serfs.  We served them gruel for breakfast (which they’d like to have again).  Then it was a lunch of home made barley and veggie soup served in bread bowls.  Finally our evening meal was roast turkey with a glaze from the recipe book and Phil made the herb bread, which was very aromatic and delicious.

There are lapbook projects to do along the way, which gives the children a fun reference back to what they’ve been learning about.  In addition (or instead of) you can create a Scrapbook of Sights.  We’re doing them both.  The lapbook as it is, and then everything else is going into the scrapbook.  And of course, you’ll need some luggage and a passport!

How it worked for us

The children worked on their Middle Ages history a few times a week.  Usually at home, but also at the library.  Some days they’d only do a little, but on other days they’d spend more time with it.  I want to keep their interest in history going, so I didn’t want to push them beyond their patience.

Because Kallista also wanted to participate, but I didn’t want to print everything off twice, both children worked together on the activities.  Tristan worked on the newspaper, and Kallista usually coloured most of the time line pictures.  They took turns drawing pictures for the post cards that occasionally arrive from historical figures.

There are lots of craft activities as well; a Robin Hood hat, flower hair bands, a castle model made from sugar cubes, and many, many more.  We didn’t have all of the supplies on hand for these ones, but we will be doing others, and coming back to them in the future, as well.

This is the first ‘real’ history class my children have done, and they are really very much enjoying it.  I was a little worried that it would be too far above their heads, but they are soaking up the information and very much want to continue on with it.  Seeing children at the ages of 5 & 7 so excited about history is awesome!

I still can’t believe we’re living here in the middle of so much written history.  Going through this program is helping my children to learn about how people lived right here in the UK 1000 years ago.  It’s not just an old castle that they see now, it’s beginning to come to life.  I can’t wait until the next time we attend an event and they can put their new understandings about the Middle Ages into context.

If you’d like to get a better look at what is contained within a stop, you can download a sample plan here.