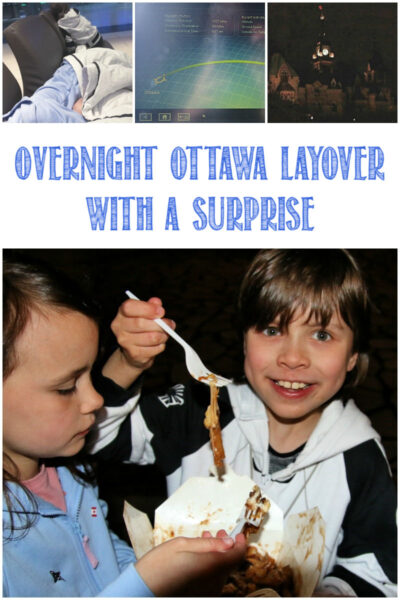 This year the children and I flew back to Canada to visit family and friends.  It was a long trip, totaling 35 hours from door to door to get there.  After driving to Belfast, taking a bus to Dublin, then having an 8-hour layover in Toronto, we then had another 7-hour layover in Ottawa from midnight to 7:00am.  We thought it was simply going to be a quiet night… 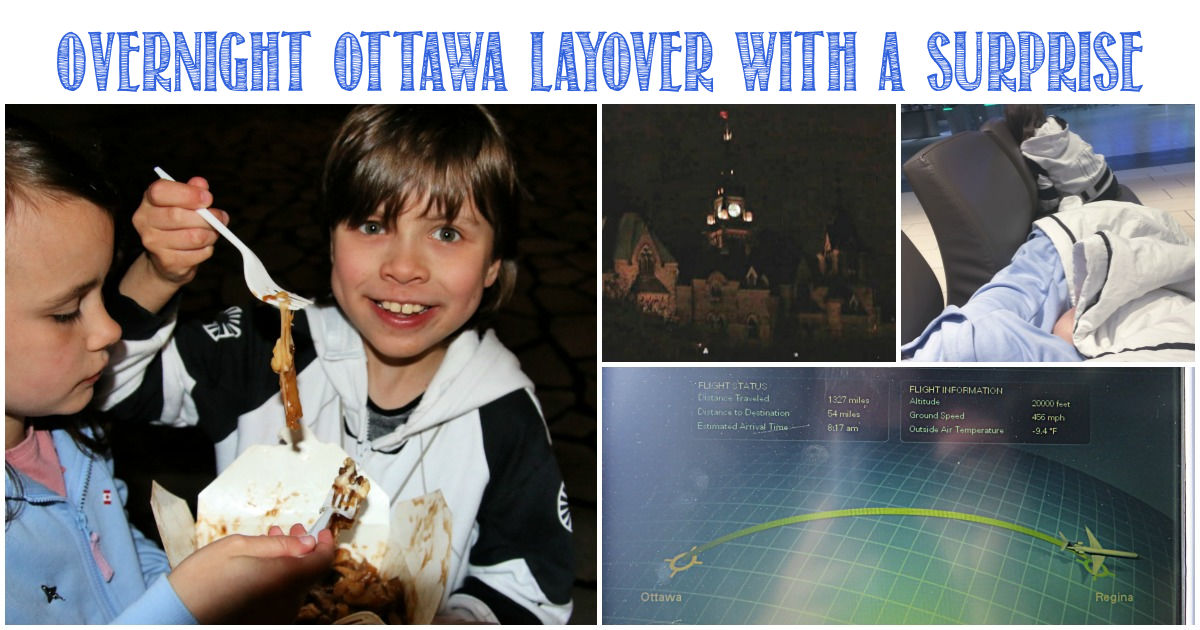 The children had been awake almost the entire time since leaving home, and were very tired by the time we reached Ottawa, as was I.  If I was on my own I’d have just found a spot to sit and get some shut-eye, but I had to be more alert with the children along with me.  I hadn’t been to Ottawa airport before, and reading up on it online, it seemed small, but also caution needed to be taken.

Upon landing, I asked the Air Canada agents about where would be a good place to get some rest.  As I had read, the airport was smaller than expected for the nation’s capital city.  It shut down overnight, but there were a couple of sofas and tables in an area on the other side of the building where we might find a place to rest.  The kind agent even gave us a clean duvet to take with us to stay warm and cozy!

There were two Scandinavian girls sleeping on the sofas when we wandered up, but they awoke and kindly offered to share one sofa so the kids and I could share the other.  That was great!  I locked our backpacks together and the children spread out and dozed off (although the deny that they fell asleep). 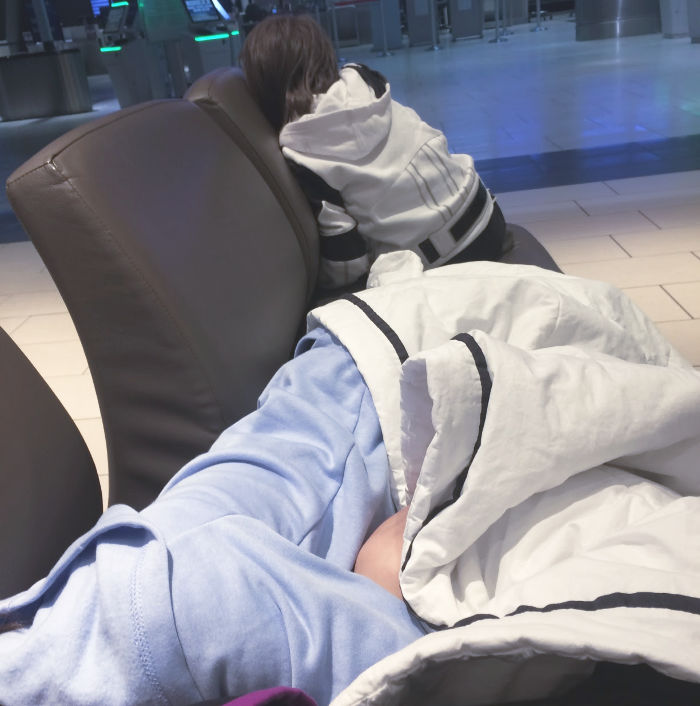 I kept one eye open while trying to relax between chatting with Phil over WhatsApp.  Then I found out my sister was making the trip from Montreal to Ottawa with her boyfriend, Laurens, to see us.  That was going to be so exciting!  When she arrived, I let her wake the kids up, which was funny because they didn’t immediately know who she was – Kallista, I think, thought she was me.  They hadn’t seen her in person for 7 years and weren’t expecting to see her, so that’s totally understandable!

Laurens drove us into Ottawa at 2:00am so we could see Parliament Hill from the road.  It was dark inside, but lit up on the exterior.

Then he stopped in town for a walk around, over the Rideau Canal, faintly seeing the locks. 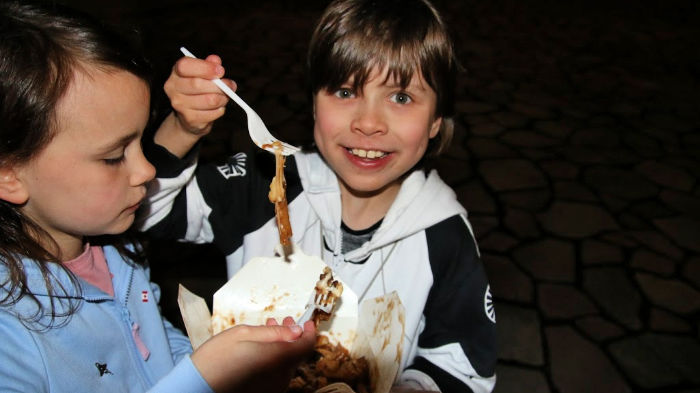 Then he kindly treated us to a poutine, eaten by lamp light in a park.  The kids loved the novelty of having proper, squeaky cheese curds!  I’d love to see a little more of of the capital during the day – maybe on a future trip. 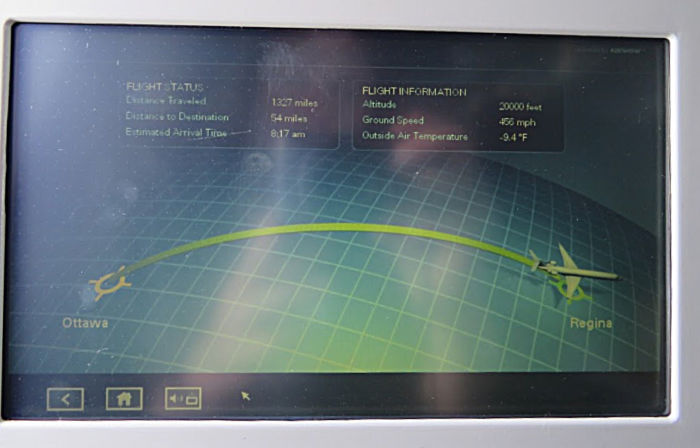 Then the kids were in for a surprise when they found out Coralie was flying home to Regina with us!  She had taken two weeks vacation and sat in front of the children on the final 3-hour flight to Regina, where the children had us on the strangest ever tour of the city! 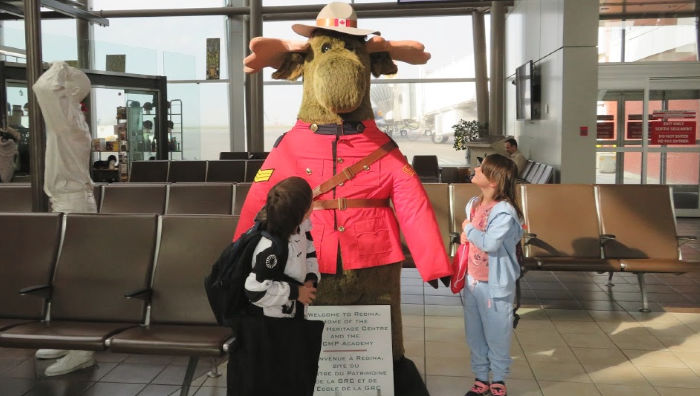 What a surprise for everyone this was, and it will be remembered as one of the most interesting trips ever!