Last week I shared 5 things to do in NW Co. Donegal, and this week I’m continuing our list of things we enjoyed together as a family during our camping trip to the Republic of Ireland. 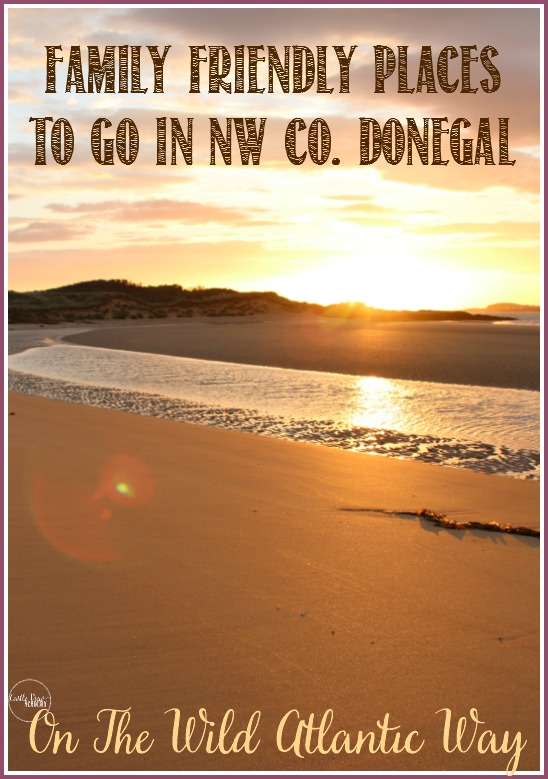 We stayed on Rosguill Peninsula, which was a great base.  It was a little out of the way, but that’s just fine with us.  It was the third week of June so it wasn’t too busy yet, and the weather was warm enough that we didn’t get too cold, even when it rained…and we even saw an Irish rainbow!

1. Letterkenny is the largest town around, and we stopped there on our way up to our campsite initially to pick up brochures and maps of the area.  I’ll warn you that each tourist map we had was a little different, and they’re not all done to scale, and different places are shown on each, which can make things a little challenging at times.  Of course, I did purchase a ‘proper’ map our last day in Co. Donegal.  For the next trip I’m going to photocopy and enlarge the area we’ll be in and take that with us.  In fact, I’ll make a few copies and the kids can follow our trip by hi-lighting the roads we travel as we go. 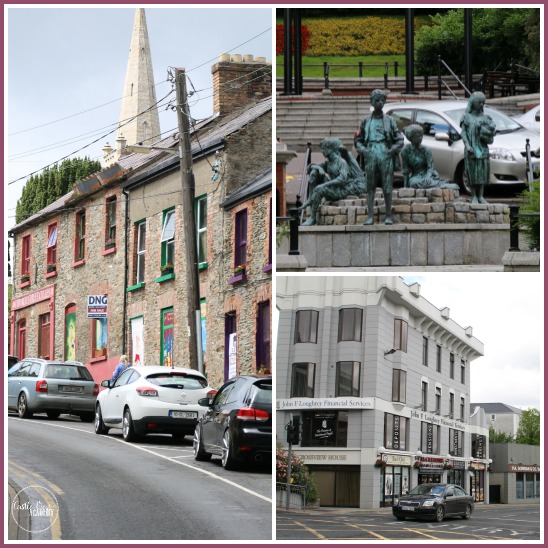 One rainy day we drove into Letterkenny to have a look around.  I found the best selection of postcards here, as well as some stationary supplies that were a better price than in Northern Ireland, which made me happy.  Phil and I both found ourselves some hiking shoes at a bargain.  The ones we’d been wearing were holding together by sheer will alone.  Letterkenny is a bustling town if you feel the need to surround yourself with people and activity, but on the other hand, remember that it isn’t a big city, either.

2. On another day, we visited The Workhouse in Dunfanaghy to see the exhibition.  You’re given a headset to wear to listen to the story of wee Hannah from her birth to her death and the struggles she faced along the way, including her time in The Workhouse,which was a respite for the poor from 1845 to 1922.  But don’t let that fool you, it was a hard place to live.  There are 3 scenes set up that shows Hannah at different periods of her life so that you can get a small idea of how difficult her life was. 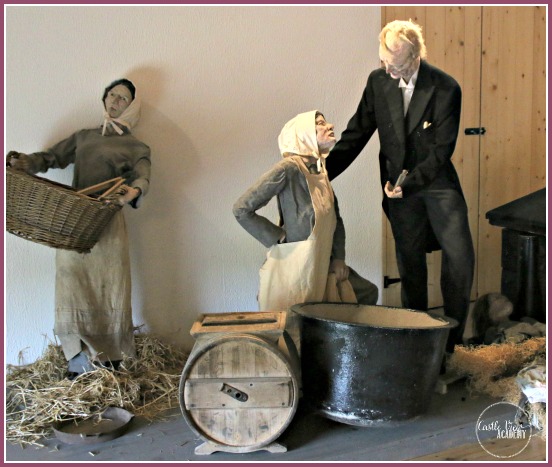 Wee Hanah’s life is known as it was transcribed by a friend of hers later in life, and it is now available as a booklet for purchase.  I did buy one to bring home so that the children and I can learn more about Hannah and this period of history in Ireland.

3.  Not too far away, is the unique Mt. Errigal, the highest point in Co. Donegal, and the 76th highest point in Ireland at 751 metres.  But more than just it’s height, it’s known for its beauty and conical shape, somewhat reminiscent of Mt Fuji.  The day we drove by,, it was getting later in the day and the weather was closing in so we only did a drive-by and stopped at a layby for hotos of Mt. Errigal as well as the valley below. If you’re adventurous and have a little time, you can climb the mountain. 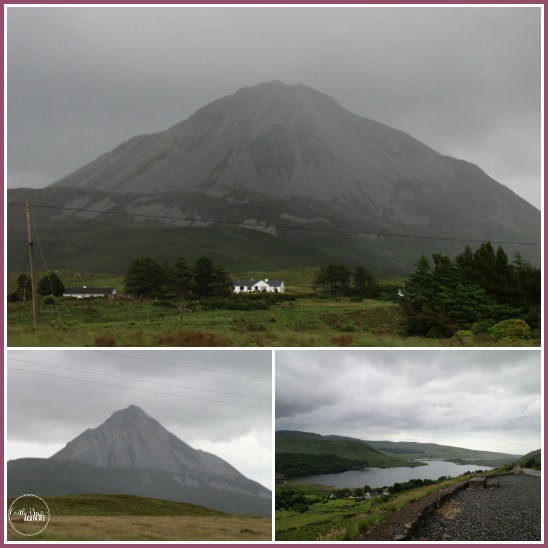 4. At the base of Mt. Errigal is the Dunlewey Centre, which I’d love to take the children to on a future trip.  I visited the centre with Mom in 2006 and really enjoyed it.  If you like folk villages, I’m sure you’ll enjoy the weaver’s cottage before stopping for a scone and a cup of tea.  Now that I have children, there are more activities that we could do there, too. 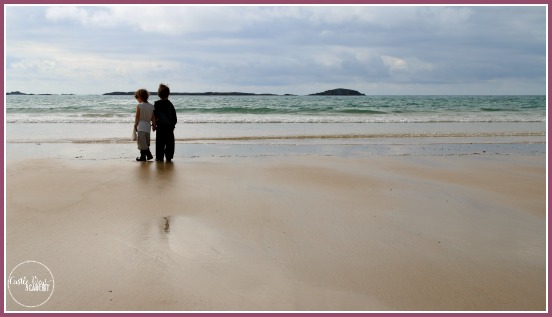 5. Okay, if you know anything about me, you’ll know that I’m not a ‘beach’ person.  I just don’t enjoy sitting in the sand, squinting, and seeing the little hopping sand critters jumping about.  But, I do LOVE walking along the beaches in Co. Donegal!  Each one is different and has it’s own little beauties.  Near our tent we could cross the sand dunes and walk along a beach covered in little shells, and walk out to the basalt flows and look into crystal clear rock pools.

At another beach, just a five minute drive away, there wasn’t a shell to be seen, but there were all sorts of beautiful pebbles and rocks that had washed up.  And a small cliff-face that the kids were more than delighted to climb! 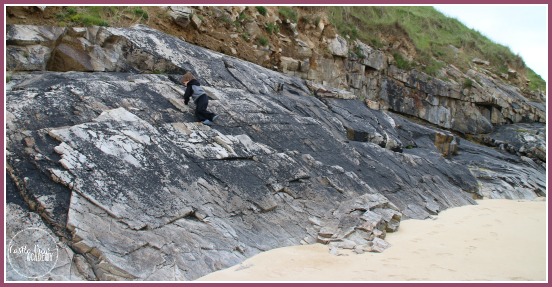 The water is clear and fresh, and the beaches we visited were all quiet and protected from the worst of the Atlantic weather.  This isn’t to say that if you prefer the wild waves pounding the rocks, it isn’t easy to find these locations as well, and often all it takes is a turn in the road to find a new beach or seascape with its own personality. 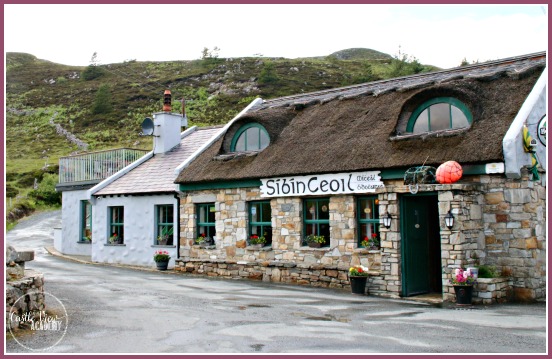 What didn’t we do?  Well, we didn’t make it into the Singing Pub – it looks like fun, but it’s always good to leave something to do for next time!

Thanks for sharing our memories with you, and I’d love to hear about your trip to Ireland, or your best moments from this summer in the comments-let’s reminisce together!