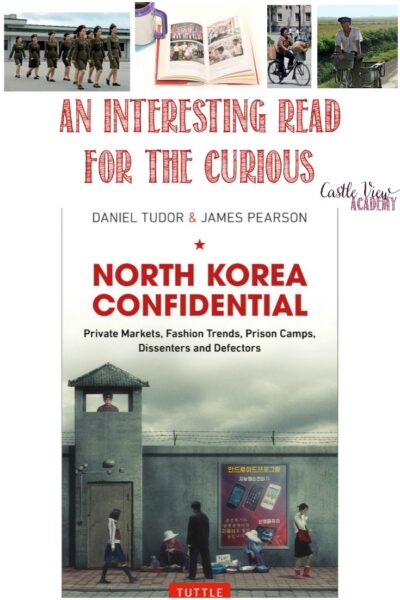 North Korea has been on the news frequently over the past couple of years, and interest in the country has risen.  After listening to an audio book about a defector from North Korea, I wanted to learn more about this reclusive country.  North Korea Confidential: Private Markets, Fashion Trends, Prison Camps, Dissenters and Defectors was my book of choice. 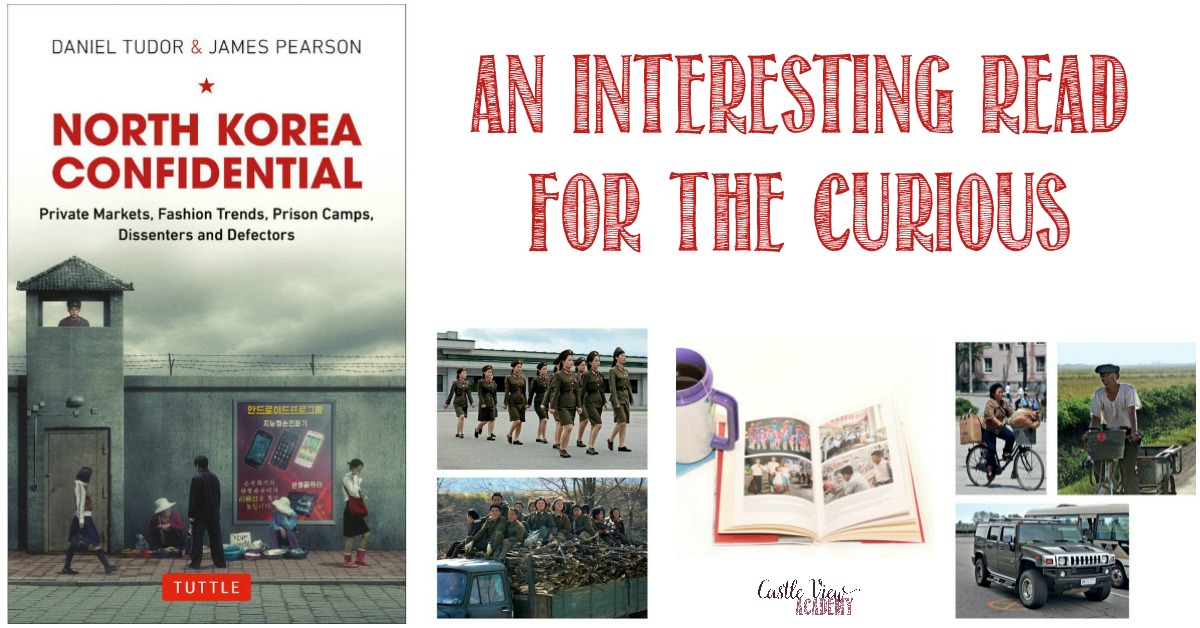 Tuttle Publishing kindly sent me a copy of North Korea Confidential to review and help quench my thirst to learn more about North Korea and what’s been happening there since the famines of the ’90s.

I like to learn about places around the world.  When I was young I used to think that the idea of communism was a good idea – at least in theory.  Of course, if a country is run by a dictator that has too much power, this can be anything but ideal in reality.

Living in Japan when North Korea admitted kidnapping Japanese citizens and later learning more about living in Japan as a North Korean (even when born in Japan) raised more interest, thanks to friends I made in Takasaki.

North Korea Confidential isn’t all about the doom and gloom and the power held by the leader, but rather the ‘everyday’ lives of the residents of North Korea.  Of course, there is some history involved so as to understand how the past’s strict regime has slowly morphed into the more lenient, yet more corrupt society of today.

Yes, North Korea is now often run on bribes and those who can find ways to make money in dealing with the grey market can live very well compared to how they lived just a short time ago.  In fact, at times such behaviour is unofficially encouraged to keep the country’s coffers from drying out completely.  Unfortunately, those that do not, or are unable to participate in the grey markets of goods and services, don’t fare so well and are still barely surviving.

Then there’s the average life of the average citizen; what are they interested in?  Soap operas, movies, music, and fashion, of course!  Although the fabric of pop culture isn’t officially allowed in North Korea (TV sets and radios are pre-programmed when manufactured only to receive official North Korean stations sanctioned by the government), with the digital age it’s easier than ever to smuggle in DVDs, memory cards, flash drives, and the like.  The citizens are becoming much more knowledgeable about life outside the border and discovering that their leader’s censorship and insistence that the outside world is evil, is not true.  There is more to life than official haircuts, clothing, and propaganda. 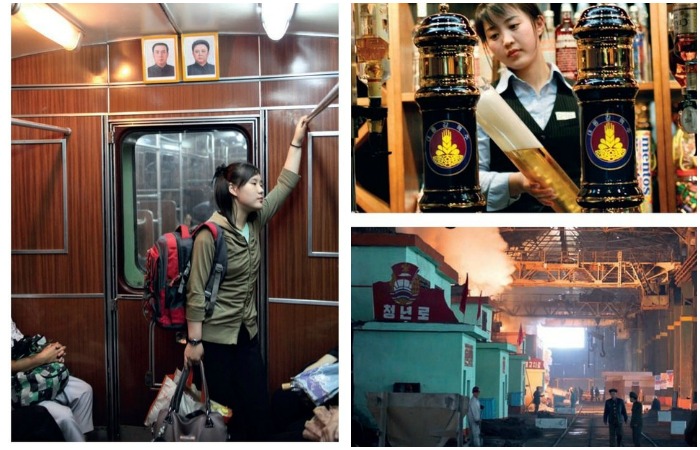 Like many countries, the centre of power is in the capital and the large cities, as well as the border towns.  I found it interesting to read that any forthcoming uprise is likely to come from the rural areas, probably to be led by those that used to be higher in the ranks but were exiled.

It will be interesting to see when an uprise will happen, and where it is led from.  Certainly, after decades of ill-treatment by the government towards its citizens and the average citizen now becoming more knowledgeable about what the rest of the world has in terms of rights, freedoms, as well as possessions, it’s only a matter of time.

My children are still a little young for this book, but in a couple of years I’ll have Tristan read it as a part of our homeschool political science and economics.  He already knows quite a bit from watching the morning news each day, but this will give him more insight and understanding.  I can’t wait to have even more conversations with my children about the state of the world, what their opinions are, and how they will perhaps make a positive difference. 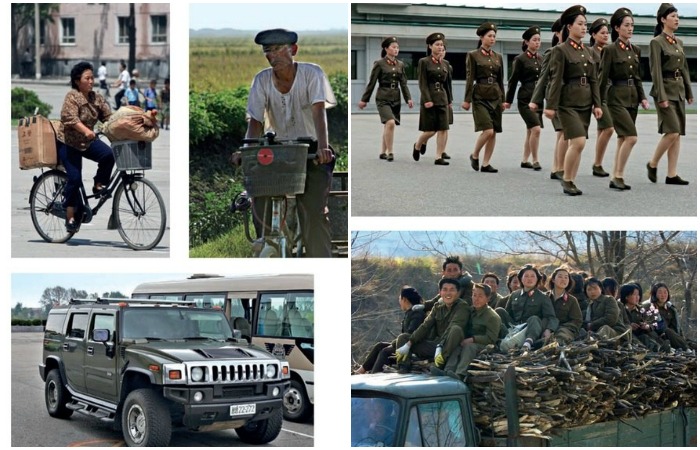 If you’re interested in North Korea, but don’t consider yourself a political or economics buff, then this could be a good read for you.  It’s easy to read, and it will leave you with much more understanding of the systems behind the country…however, it will also leave you wanting to learn more about the country and its citizens and residents.  Of course, Tuttle Publishing also has many more books about Korea in many genres.

If you’re interested in purchasing North Korea Confidential, you can find it  at: 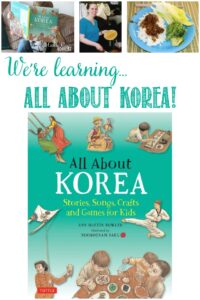 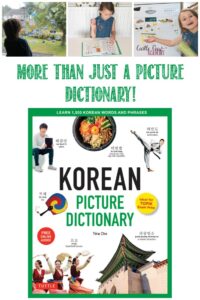 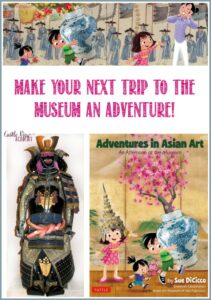