Have you ever thought about Hindi?  It looks very difficult; but maybe that’s only because we’re not familiar with it.  Children pick up languages and nuances so much easier when they’re young and have exposure to the experience; and all the better when it’s presented in a fun way.  This is just the case in My First Book of Hindi Words: An ABC Rhyming Book of Hindi Language and Indian Culture. 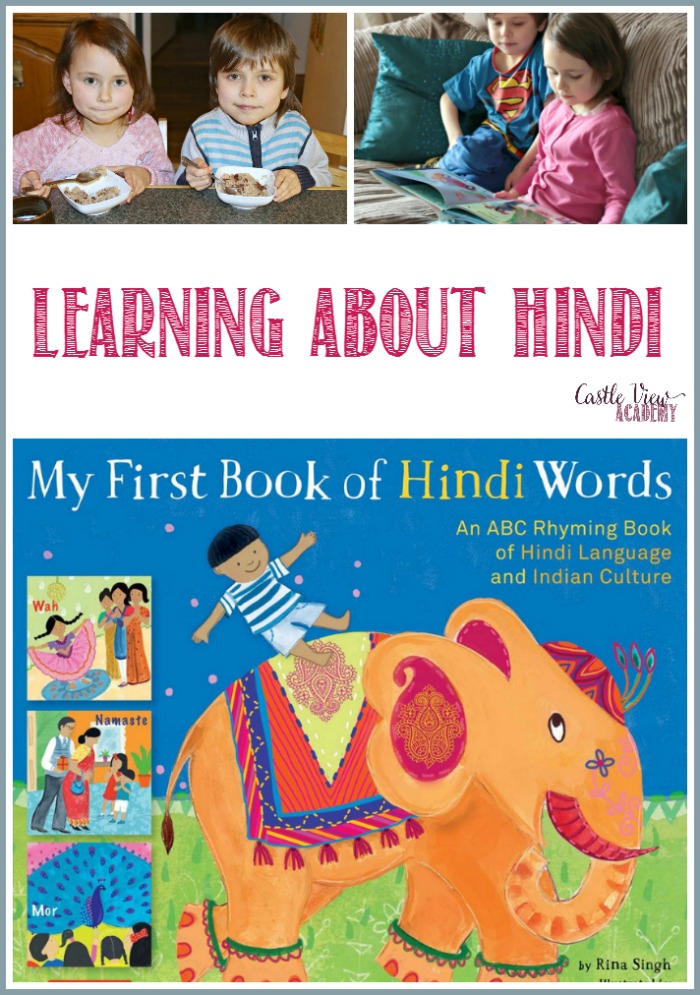 India is a popular place right now, with BBC in its third series of The Real Marigold Hotel running, a friend has gone there bird watching, and occasionally I see photos on Facebook when Danny, who used to sit next to me at work, has been there a couple of times on business as a lot of work that Phil and I used to do is now being done in India.  This helps make the children more interested in the area, as well as bringing home the point that the world is connected and it’s even more important to learn about and respect other cultures. 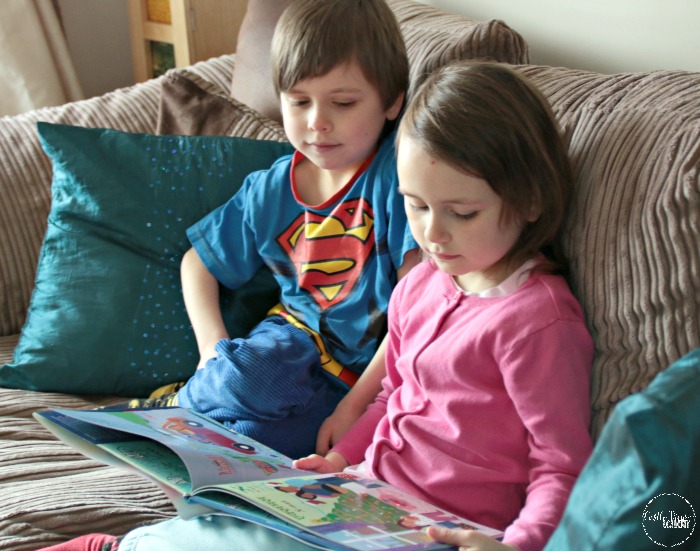 Tuttle Publishing sent us a copy of My First Book of Hindi Words: An ABC Rhyming Book of Hindi Language and Indian Culture, by Rina Singh, and illustrated by Farida Zaman.  It’s a hard cover book, filled with bright and bold illustrations that incorporate aspects of Indian culture, along with the regular childhood things common to kids around the world.  There’s a lovely feeling of movement and emotions throughout the book that add to it’s character.

The book begins with a preface explaining a little about the Hindi language and how some words are adapted into the English language (chai, anyone?), and how you’ll find some very fun words in this A-Z book of Hindi words…all told in an English context and in rhyme.  Yes, your children will have fun with this book.

Very young children will enjoy the illustrations and the sounds of the rhymes.  Older children can read it themselves and have fun with the fun words, as well.  And if they’re very interested, they can also try to write out the words in Hindi as the target word is also written on each page; children will soon be able to pick out Hindi when they see it.

I loved to see the importance on family that is clearly shown in this book.  The children enjoy spending time with their relatives.  And nature, too!  How wonderful!

K is for kahani.

a story of magic, adventure and spells.

So now the next time a Bollywood movie is filmed in town. my children will know a little bit more about the culture of the cast and crew, and perhaps will be able to exchange a word or two with them; wouldn’t that be nice?

F is for Firni (rice pudding).  I thought it might be nice for the children to get a little taste of India, so I sent an email to Mom and asked her for Grandma’s rice pudding recipe.  It isn’t authentic to India, but it’s something they have never tried.  Rice pudding has never been my thing, but the rest of the family enjoyed it; even if I’m not convinced that it turned out the way it was meant to! 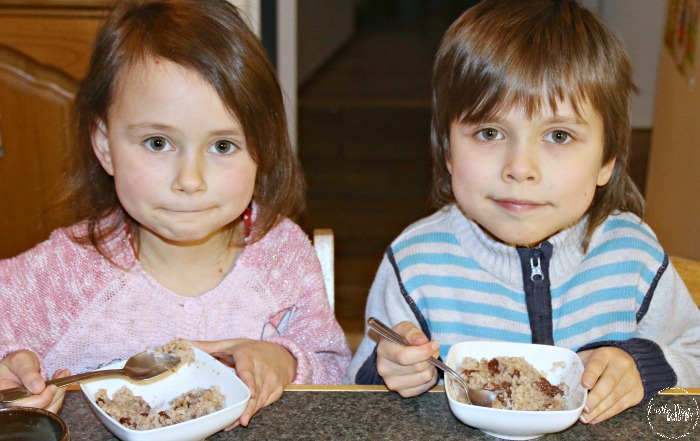 For a brief introduction to Indian culture and cuisine, here’s a video clip:

If you’re interested in purchasing this book or other Indian items, here are some Amazon links for you: