This is our fourth year participating in the Multicultural Kid Blogs Read Around The World Series.  This year our recommendation is The Monkey King: A Classic Chinese Tale For Children. (You can view our previous recommendations here, here and here). 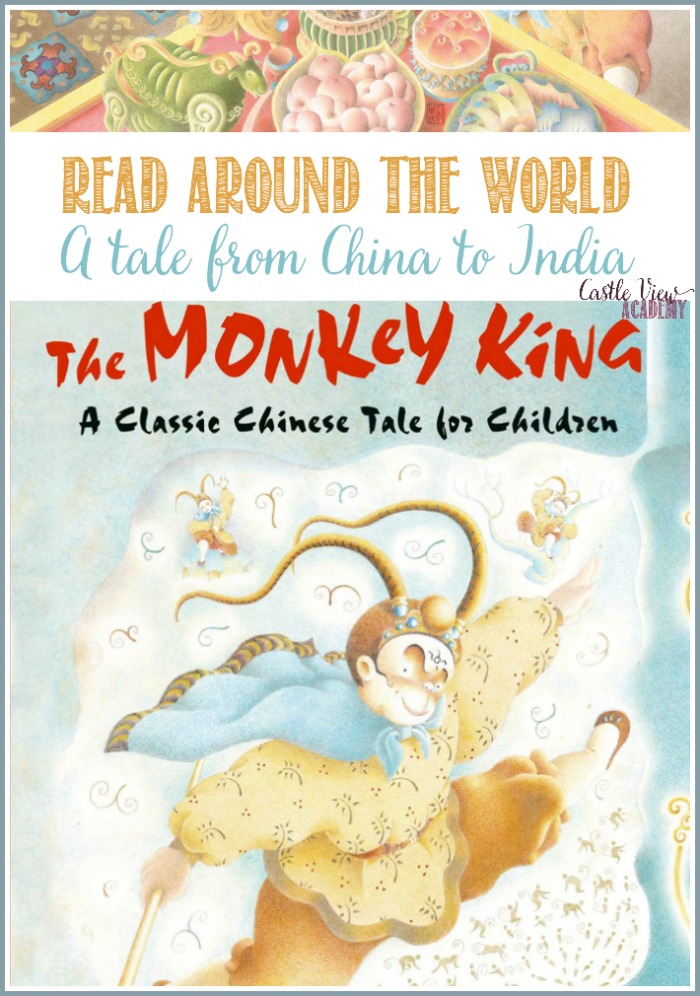 Tuttle Publishing sent us a copy of The Monkey King: A Classic Chinese Tale For Children as a little surprise one day.  It arrived at the height of Kallista’s chicken pox and she was miserable, so this book’s arrival was a great distraction for her.

Kallista, Tristan, and I all sat together on the sofa and read this book together as soon as it was opened.  The Monkey King was written by David Seow and illustrated by L.K. Tay-Audouard. It’s a story set a long time ago when there was much disorder in China.  The Jade Emperor of the Heavens was tempted to destroy the inhabitants but Guan Yin, the Goddess of Mercy talked him out of that and into bringing the scriptures of Buddha from India for the people to learn about peace and kindness. 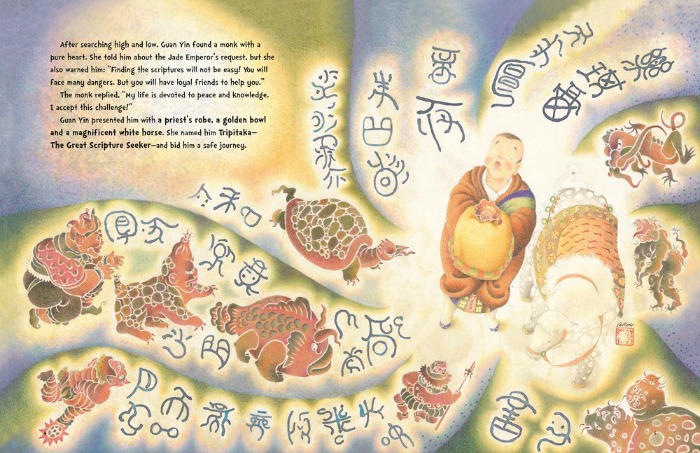 Going to India and finding these scriptures was not going to be an easy or safe task, but Guan Yin called upon a monk with a kind heart to take on the task.  Along the way, many obstacles were encountered and in each instance the monk encountered a character who was at first an enemy, but upon finding out the destination, asked to come along and help.

Monkey, Pigsy, and Sandy had each wronged the Jade Emperor in some way and had been punished severely and they wanted to ask for forgiveness and have their punishments ended.  They each had a part in saving the monk, although they each wanted the glory.

READ MORE:   Ikat Weaving of Ecuador on the CKCBH

In the end, they agreed to help the monk on his journey to India and back to the Jade Emperor as friends and allies….however, although they couldn’t promise to always get along, they did say they would try not to argue….too much! 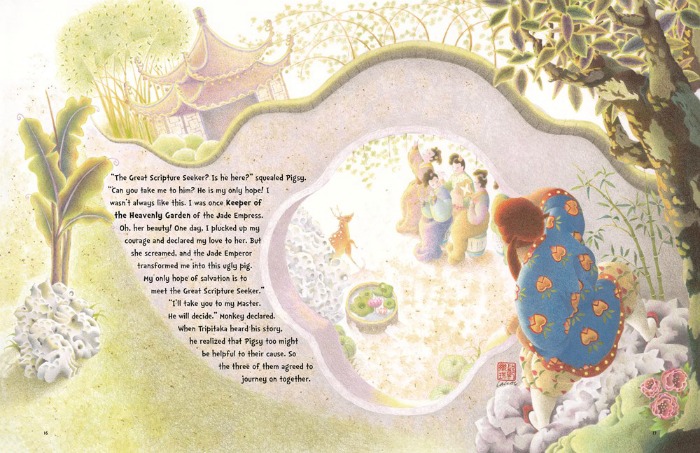 This version of The Monkey King is only the beginning of the journey, but leaves the reader left with the feeling of hope, which is a change from the despair with which this story began. 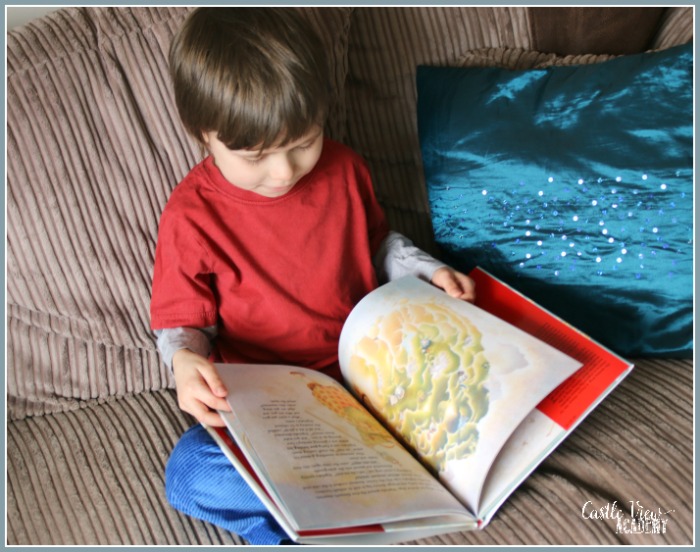 Tristan has returned to this book on his own to read the story when he wants a little down time.  He seems quite fascinated with the story.

The first time we read this book, the kids noticed the hanko (red signature stamp) that is on each spread of pages.  They had fun each time the page was turned, looking for the location of the next hanko.  Kallista noticed that this stamp was a similar style to the signature stamp on a painting we have in our front room – great observation!

This year, I am recommending this book for the Multicultural Kid Blogs Read Around The World Summer Series.  Go have a look at all the wonderful books being recommended; you’ll find additional Tuttle titles there, too! 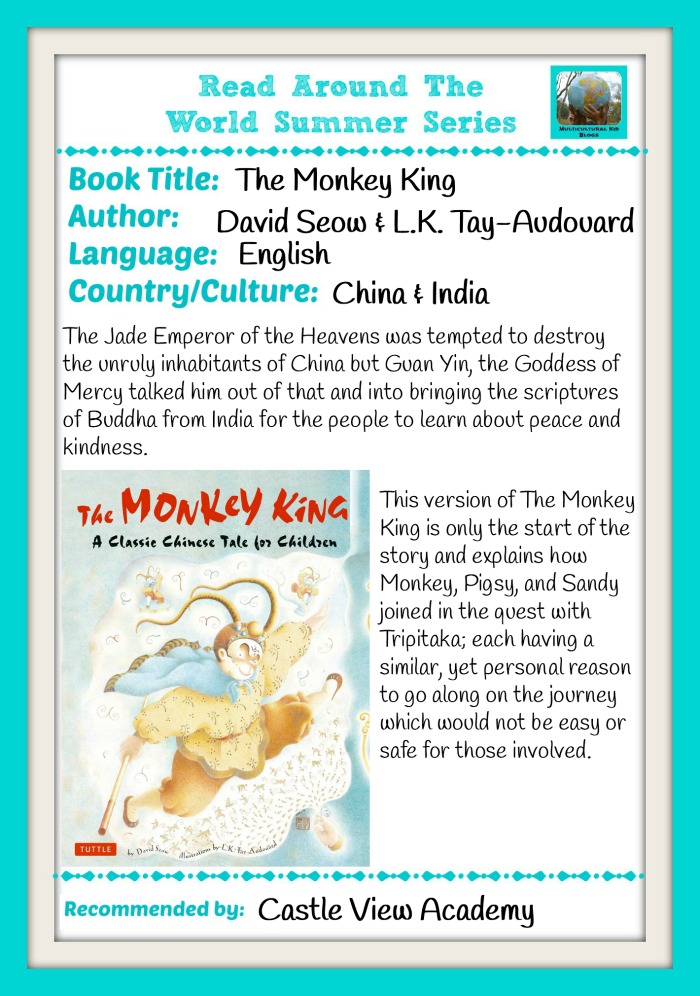 Titles we’ve recommended in past years