Home » Education » Music » Megson, “When I Was A Lad” Children’s Folk Music

When Tristan was a wee baby we purchased a few music CDs, thinking they would be fun to listen to.  As it turned out those were not good investments.  Most of them are compiled of the same nursery songs and rhymes and even the styles are similar.  They are now gathering dust in the attic.

I must admit that since moving to the UK, meeting my husband and having two children my interest in current music has waned.  I do enjoy quite an eclectic taste in music from around the world, but I had not yet heard of the husband and wife team of Megson.  And I have been missing out!  Megson certainly do not fall into the categories of sameness or dry.

Husband and wife team, Stu and Debbie Hanna have been playing folk music for some time already and have been nominated twice for the BBC Radio 2 Folk awards, and have won two awards at the 2011 Spiral Earth Awards.  They took a small break in 2011 when their baby daughter arrived.  This was short-lived and this new album is their most recent work, with a children’s spin.

I haven’t heard any new folk music for a while now, so I was interested.  As soon as the Megson album, “When I Was a Lad ” arrived in the post we put it on to play.  Kallista, aged 2 & 3/4 began tapping her foot in time to the music immediately, very much enjoying what she was hearing.  This is always a good sign! 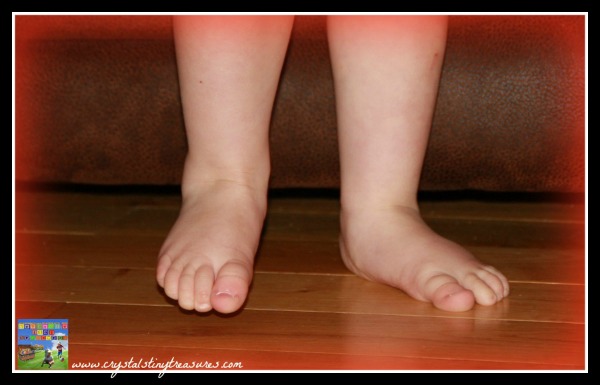 I have not heard the vast majority of the traditional songs on this disc, and they have all been well chosen as they are a good fit with Megson’s style.  The songs range from very upbeat tempos that have us dancing around the house and acting out the songs, to very relaxing rhythms that sooth the mood.  They gently blend into  one another for a pleasing mix to the ear.

I enjoy that the majority of the songs Megson have chosen for ‘When I Was a Lad’ are new to me.  It may be because I hail from North America, but other than Five Little Ducks which we learned at a Moms and Tots group all the songs are ones we can learn together.

There are eleven tracks on this disc, and two of them are Megson originals.  “All The Shops Have Fallen Down” is truly a sign of the current financial times.  It began as a song about what  you can buy at shops on the high street, but things have changed and merchandise is sitting stale and the shops are closing down.  This is such a catchy song and our favourite on the disc.  Tristan and I have been learning the lyrics and have had many a giggle over ‘The meat it smelt like me Grandma’s feet’!  Lyrics such as this are very amusing to young children!

“Baby And The Band” is another Megson original and is another light and humorous song that is well-written and provides great visuals in their lyrics; a  doggy playing drums and a thumbs-only Grandma bass player.

“Oats & Beans & Barley-o” is a fun, traditional action song that helps teach children how to crops are planted, tended and grown.

“Dance To Your Daddy” is a very catchy and beautiful sounding song that I have just caught my husband singing along to! 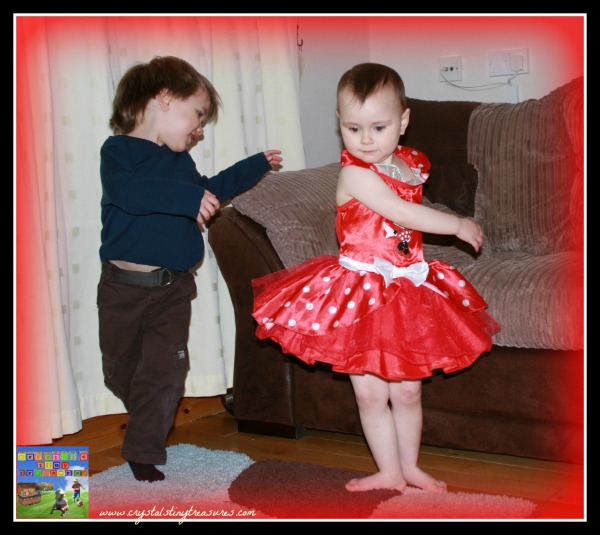 We’ve had this album a couple of weeks now, and we’ve listened to it most days at least a time or two.  The tunes are catchy and I find myself singing (not very well) or humming along even when Megson are not playing.

“I love this music!  They have a good choice of music”  is the direct quote from my just-turned five-year-old son during lunch as we were listening to the “When I Was a Lad” album.  A few days ago he commented to me that I have to save this album for when he moves out because he wants to take it with him!  High praise coming from a five year old boy, indeed!

READ MORE:   Who's Hungry? A Flip The Flaps Boook

I would highly recommend this album to anyone with (or even without) children, and it will continue to stay in heavy rotation in our home.

Megson have several family shows coming up in the UK, and I am gutted that we are not living in those areas.  An ‘older’ friend of mine just mentioned on Facebook that he will be going to see Megson perform, and I’m quite jealous.  If they come across the Irish Sea, we will certainly be wanting to attend!  For information on where they will be playing, check their website here. 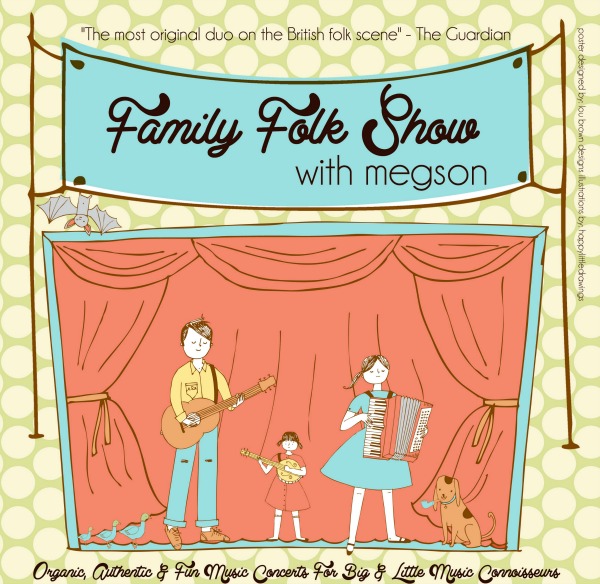 If you would like to purchase your own copy of “When I Was a Lad”, you can find it, as well as Megson’s other albums available on the Megson Shop.

I have not been paid for this review, but I have received a copy of “When I Was a Lad”.

For more fun, see our Music Page or our Multicultural Activities for Kids page where you’ll find all of our multicultural ideas in one place.