Are you or your child interested in magic?  Have you ever wondered how it’s done?  Wonder no more! Kenneth Kelly of Magic Tricks For Kids and his 10-year-old daughter, Kristen are sharing their trade secrets with you!

Kenneth has been involved in magic since he was young, and was the Young Magician of The Year from 1983 – 1986.  He has spent most of his life in South Africa, but returned to the United Kingdom 7 years ago. 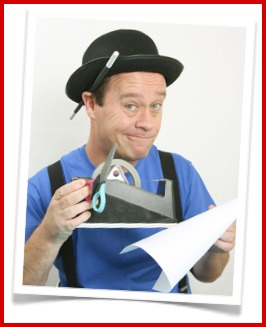 I’m really excited to introduce you to Kenneth’s apprentice, Kristen.  Kristen has been learning the craft since she was 6 years old and is already following in her dad’s footsteps by winning Warrington’s Got Talent! 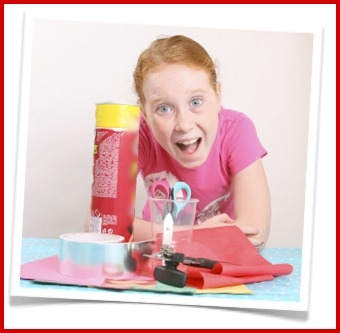 The reason Kenneth contacted us was because of the creative element that can be added to each trick to truly make it suit each personality.  Making the props brings out the creative side of kids, and we’ve certainly had fun making these.  Each trick uses things you likely already have around the house or are able to purchase inexpensively at £/$ shops, and this is something that I like. 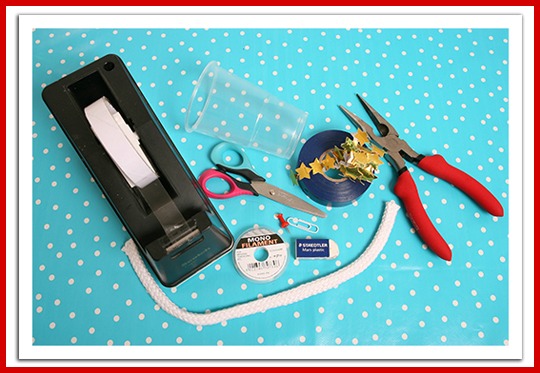 Each trick has a video in which Kenneth and his lovely assistant Kristen shows us how the trick looks.  Then they walk us through the ‘behind the scenes’ of how the trick works.  They introduce the terminology used in the business and even some science as well (cetrifugal force is just one example).  There are also written step-by-step directions on things you’ll need and how to prepare them.  I like this multi-action approach as it suites different kinds of learners.  I love Kristen’s expressions in the directions!


Tristan put together The Floating Glass, which is also known as the Genie From Atlantis.  Tristan followed the instructions on how to make the props and practiced a little before putting on his first magic show for his family.

He filled his everyday water cup daddy saved from his lunch at work and carefully put Genie in the cup. 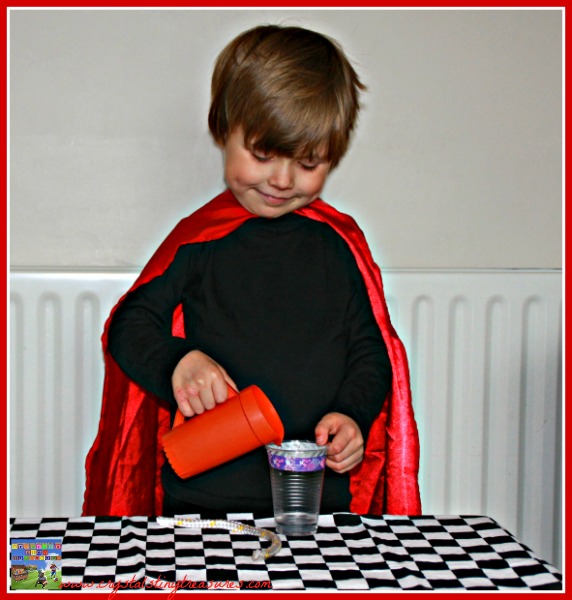 Tristan then explained that Genie would hold the rope straight up. 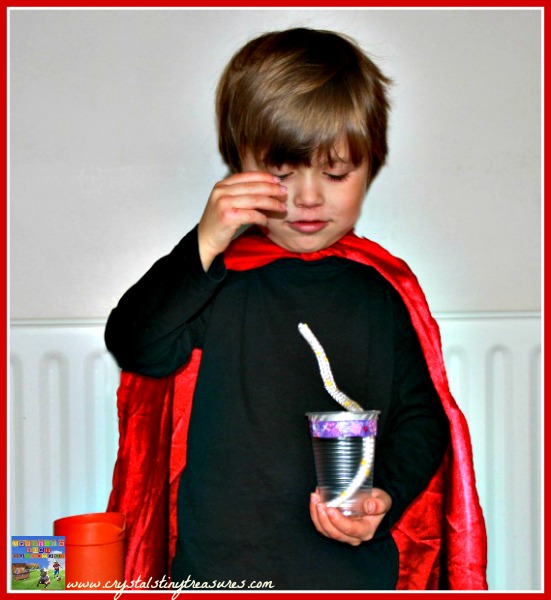 It doesn’t seem to be working, let’s try again! 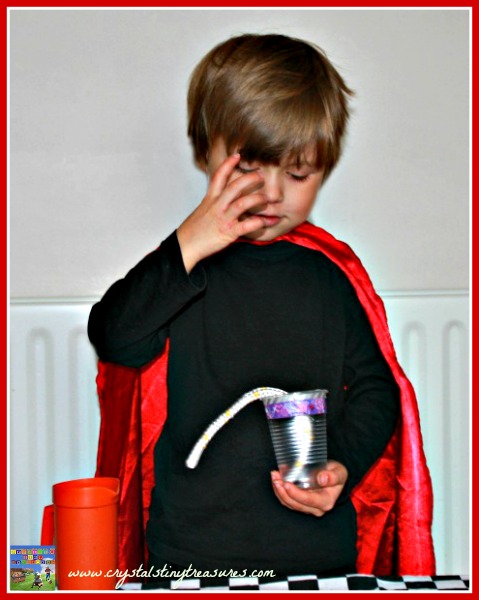 No, that didn’t work at all! 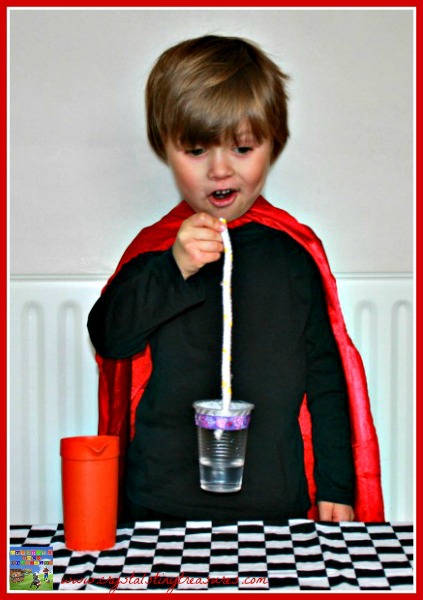 Oh my!  What’s happened?!  My cup is floating by itself! 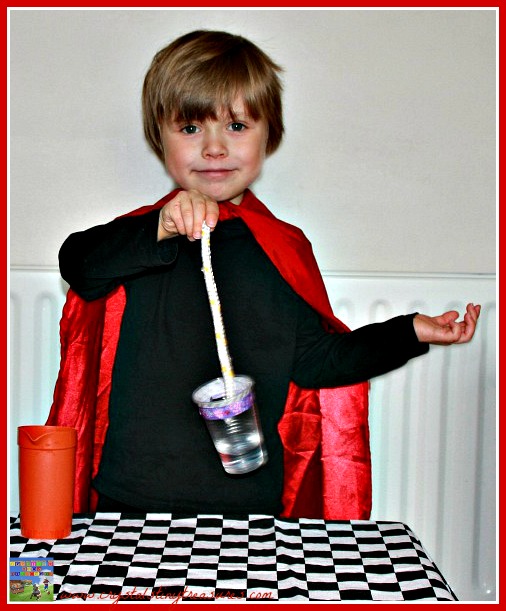 Look!  I can swing the cup around and it moves on its own!  And check out that science-the water stays in the cup and doesn’t spill out!  WOW!!

If Tristan can do these tricks – so can your child!  Kallista wants to do magic too, and loves making her cup “float”.


Their new website has just gone live and already has 6 magic tricks on it already.  There will be a new magic trick added each weekend to Magic Tricks For Kids.  Sign up for emails and you’ll also receive three ‘secrets’ as well!

The first time I put on the video of these tricks both Tristan and Kallista stopped what they were doing and came over to watch.  A few days later I watched one of the “secret” tricks and again they both came over to watch.  They asked for another.  Then I had to promise them they’d see the third secret the next day. 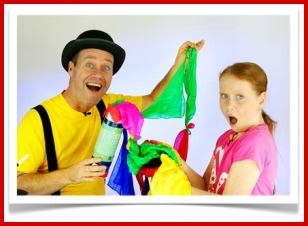 How much fun must this family have by bringing smiles, joy, and wonderment to children?

Kids will have fun learning and practicing these magic tricks but adults will enjoy them too!  maybe even learn a trick or two just for yourself to impress your children and keep them wondering.  I’m really looking forward to seeing and trying more of these magic tricks in the future.  My only regret is that I’ll no longer be mystified!