Home » Craft » Lighthouse Craft For Kids (It Really Lights Up!)

After visiting Fanad Lighthouse during our camping trip to Co. Donegal, it’s reminded me that a few years back when Tristan had his first poem published in a book, the children had crafted up cute little lighthouses from cardboard tubes. Today, I’m going to share with you how they made this light-up lighthouse craft. 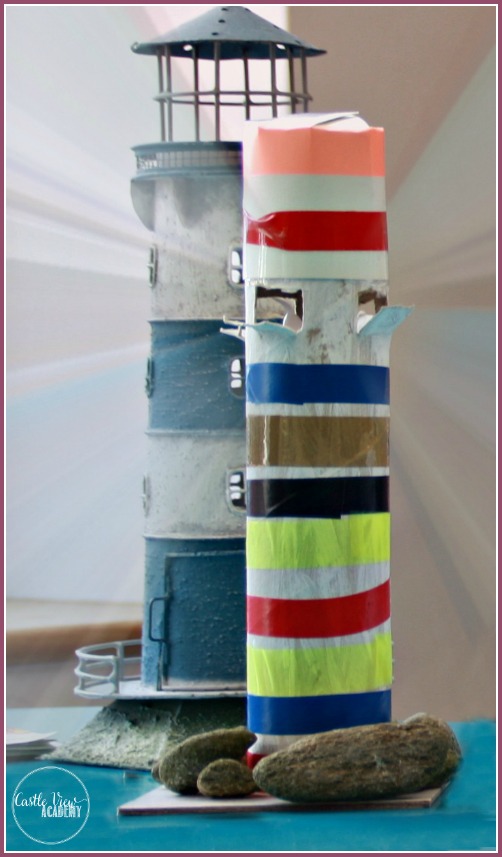 The first step is for a responsible adult (in our case it was me – though some might dispute this claim) to carefully cut some holes into the top quarter of the lighthouse to make little windows.  They could be cut out entirely, but we left ours attached on the bottom for extra effect. 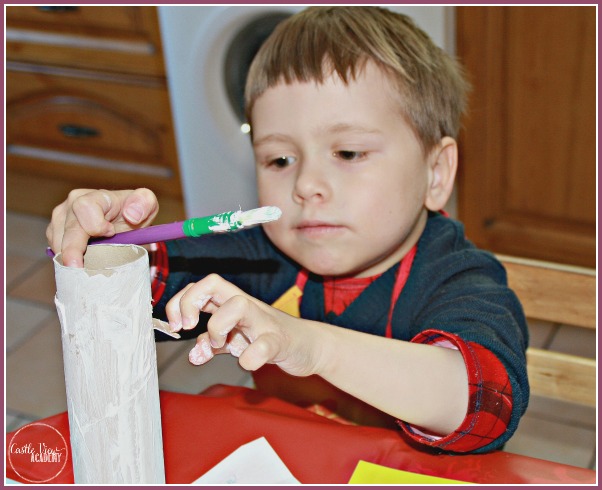 After you clear a safe area and cover the table, get out the paints and let your child paint a cardboard tube.  Tristan used one from paper towel/kitchen roll.  He wasn’t feeling so well, but this helped take his mind off his cold. 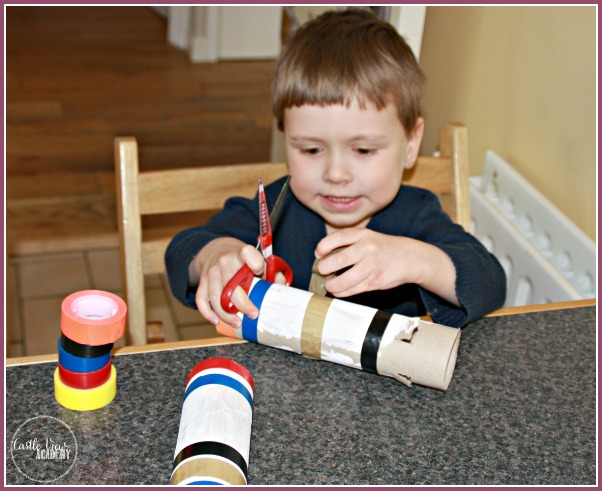 Tristan and Kallista really enjoyed this step!  They carefully chose what pattern they wanted on their lighthouses.  Each lighthouse in Ireland can be recognised by it’s colour patterns. 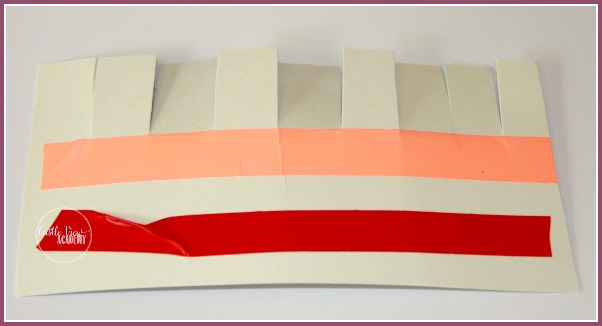 We measured a strip of cardboard to fit around the lighthouse, and be tall enough to give a little extra height as well.  Cuts were made along the top edge so that they can fold down and cover the top of the finished lighthouse.  To make things easy, the electrical tape was added now.

I don’t have pictures of the next step, but we made a shorter version of the above piece (without the added decoration) and carefully glued it inside the cardboard tube, about 2 cm below the window openings.  Then the flaps were folded down and secured.  The made a little shelf to hold the ‘lantern’ (place your battery-operated tealight here). 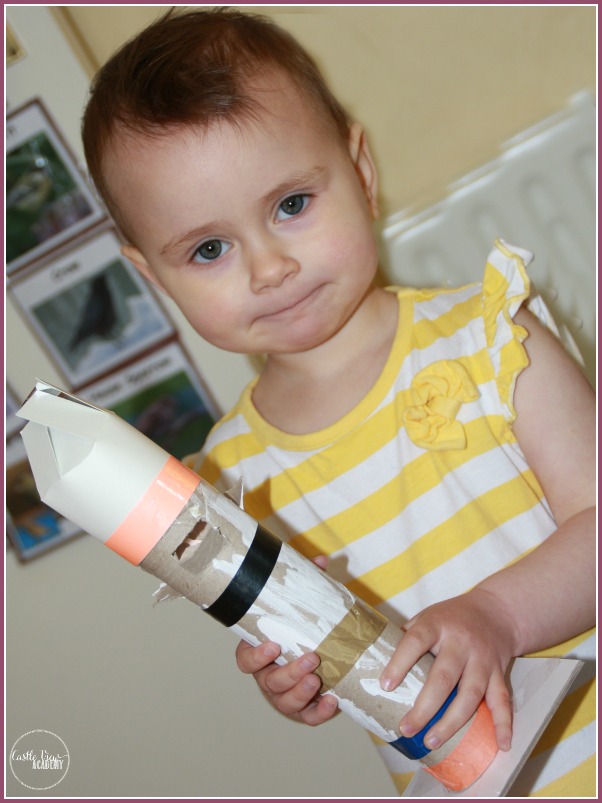 The first strip (shown above) was then fastened to the top of the lighthouse with double-sided tape.  The top flaps were held down with a small piece of tape.  This wasn’t tightly secured as we needed to open the top to turn off the tealight.  You can see in the picture above how it’s still a little open.

We taped the tower to a piece of sturdy cardboard and then the kids added some rocks around the base to make it look more real. 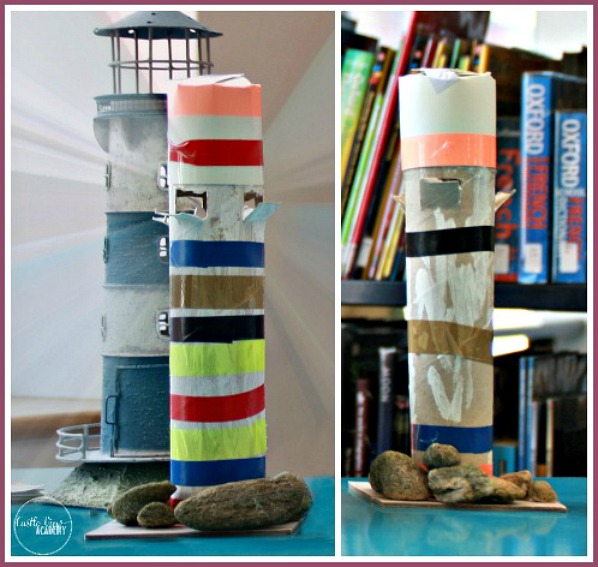 The little windows can open and close, and the light can be turned on and off.  The kids loved it!

For a little while it even functioned as a night light!

And then it helped set the scene for Tristan’s book signing.  It looks great on the table beside the library’s own lighthouse. 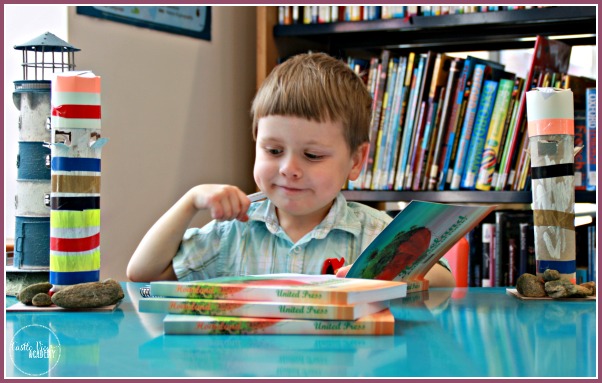 What a great craft to go along with The Lighthouse Keeper’s Lunch!