Home » Books » Magelica’s Voyage to the Land of the Fairies 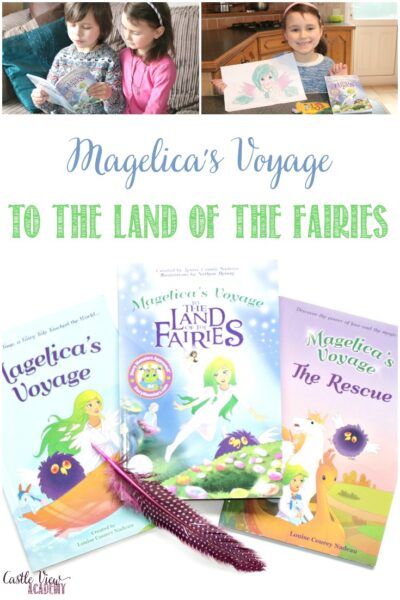 A couple of years ago we reviewed Magelica’s Voyage and Magelica’s Voyage: The Rescue, written by Louise Courey Nadeau.  She has now completed the third book in the series; Magelica’s Voyage To The Land of the Fairies, which we are reviewing today.  The children’s book arrived with a lovely inscription to them, and even a bright spotted feather; could it be the one that lined Magelica’s nest? 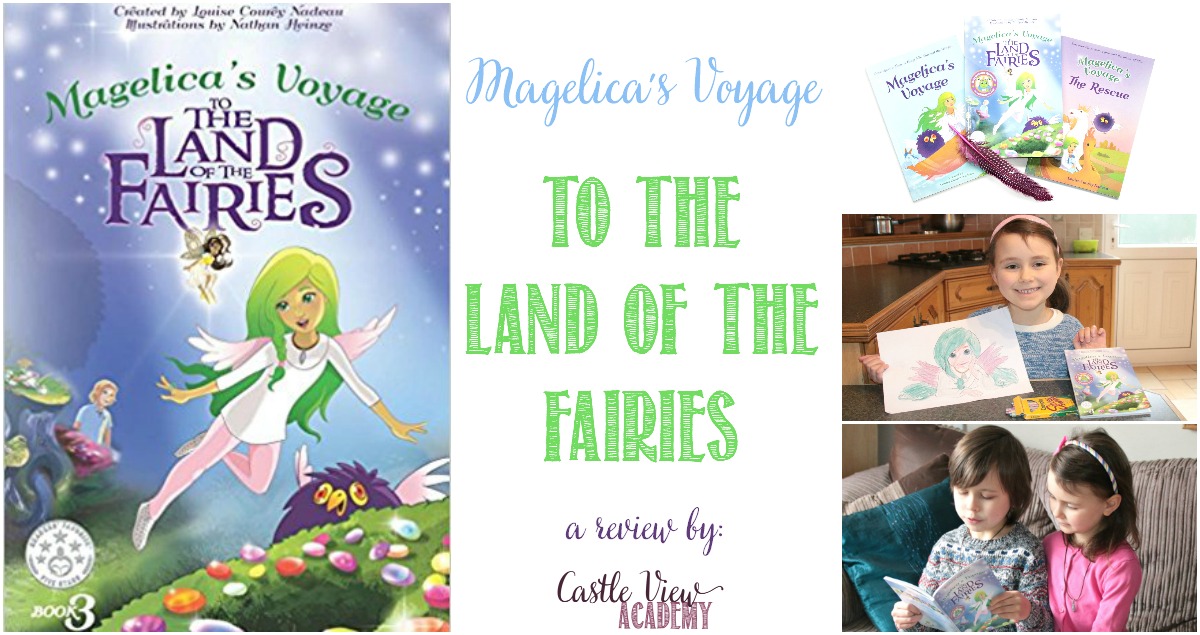 This post contains affiliate links through which we may earn a small commission.

Ireland is known for its fairies, and belief in these mysterious creatures have even caused halts in road construction!  If you keep your eyes open, you may see an open field with a single tree in the middle of it, growing undisturbed; this could very well be a fairy tree.  Look closer, and you may just see a fairy; could it be Magelica? 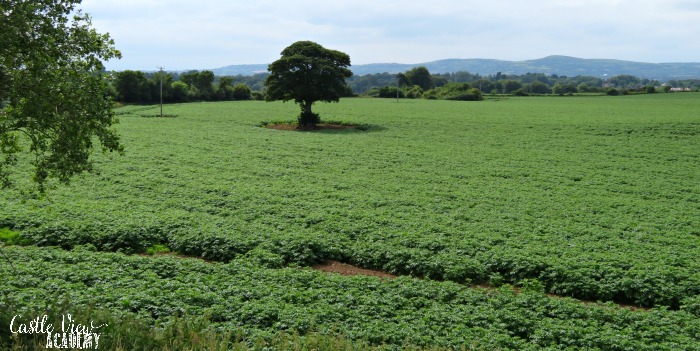 This is the third book in the Magelica’s Voyage series, and picks up where the last one left off.  Magelica is still wondering who her parents were and why she was born from a sapphire egg.  Magelica is lounging outside waiting for her long, green hair to dry when all of a sudden two rainbows come alive and Prince Will arrives on Goldy’s back, along with Odin.

An urgent message has been sent to Magelica, who is half fairy, half human, but has been raised by Gri, her adopted mother on earth.  It sounds a little complicated, but really it isn’t.  Magelica flies off with Will and Odin to meet with the fairy chiefs.  Through the forest they must go until they reach a portal.  Humour ensues when they try to get through but find themselves bouncing back onto the ground!  They must truly believe in magic and think positively in order to cross through it.

Magelica and Will eventually arrive at the Fairy Council and look into a reflecting pond where Magelica finally sees how her human father and her fairy mother met, fell in love, and went against the rules of the lands and suffered for the consequences of their actions.  Consequences that have also affected Magelica, who has never met her parents. 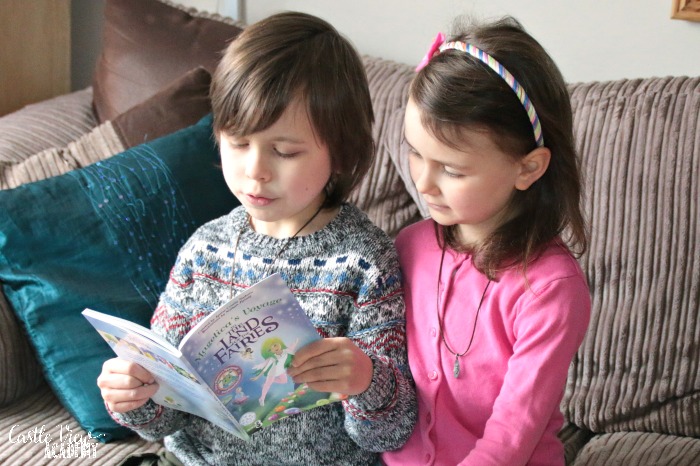 Although Magelica doesn’t meet her parents in this book, she is satisfied to have learned what she has and is ready to return to Gri on Earth and treasure the information that she has been given.  She now knows that she will be an important part of bridging the fairy and human lands in the future.

There are some important themes that are woven into The Land of the Fairies;

At the end of the book there are ten questions for children to answer.  They are reflective and will require some thought as they learn more about themselves and how the lessons in Magelica’s fairy tale also apply to their own lives.   I like books like this: they are read for pure enjoyment, but have deeper stories to tell, and the questions help children to think about the themes and process them.

Once again, the illustrations by Nathan Heinze are simple, bold, and light (can these all occur at once – indeed).  Magelica’s emerald green eyes stand out above all.  The illustrations give away just enough to get the imagination fired up with the finer details the mind’s eye will fill in as a running picture as children read the story. 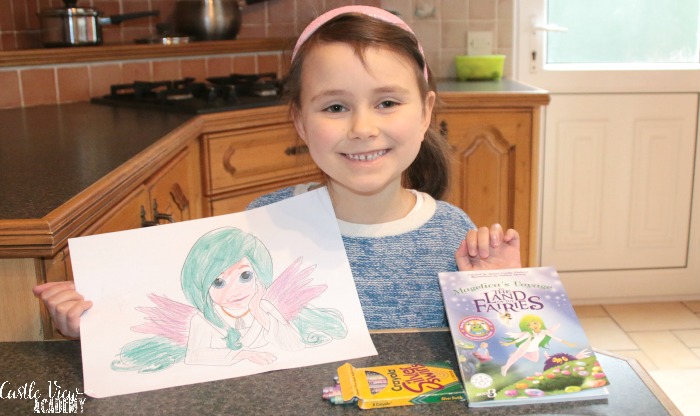 Louise has done a brilliant job with this book (and the series), and both of my children really like it!  In fact, I would be hard-pressed to choose whether Tristan or Kallista have enjoy it more.  They still wear their feather necklaces to read the books, and Kallista is currently working on a picture from the free colouring book found on Magelica’s website.

« Our Newest Kitchen Gadget: An Electric Steamer
CursiveLogic Is A Fast And Effective Way To Learn Handwriting »