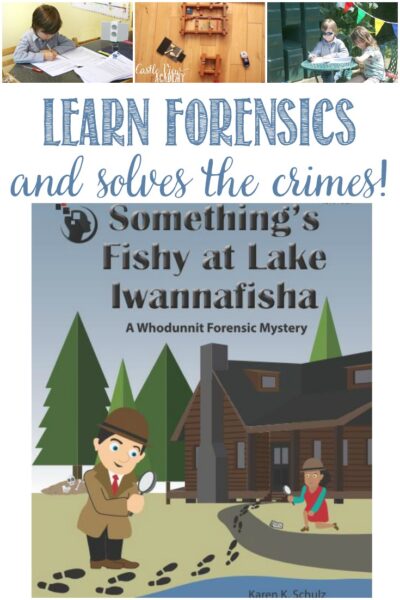 Who loves a good mystery and playing armchair CSI using the forensics available?  My children do so they were thrilled to have the opportunity to review Something Fishy at Lake Iwannafisha by The Critical Thinking Co.™. 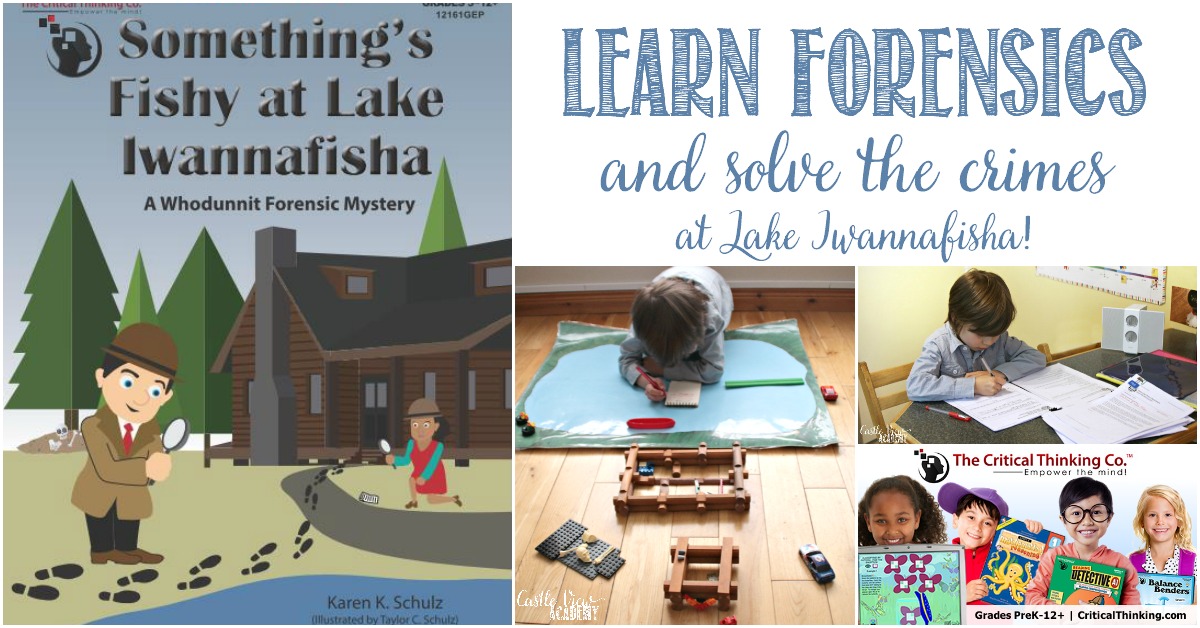 Something Fishy at Lake Iwannafisha is available in printed form, however, we received the digital version which requires a Windows operating system as it comes as a downloadable app in order to access the ebook, and the pages that need to be printed are in a zip file that contains several PDFs.  One thing to be aware of is that there are a lot of pages to print (it would be more convenient to have all of the needed reports in one PDF rather than in many separate files that need to be opened and printed separately).  This product can be used by a single student, or a whole class broken up into small groups; this would be interesting as you would observe how each group moved through the cases differently.

Lake Iwannafisha comprises two ‘cases’ that are related and are worked on concurrently; one is a case of  counterfeit currency, and the other comprises two murders.  Tristan and Kallista began by learning all about many facets of forensics such as anthropology, ballistics, handwriting analysis, fingerprint analysis, arson, and more.  They spent three days in ‘Forensics School’ before heading out on the field and working their first cases. 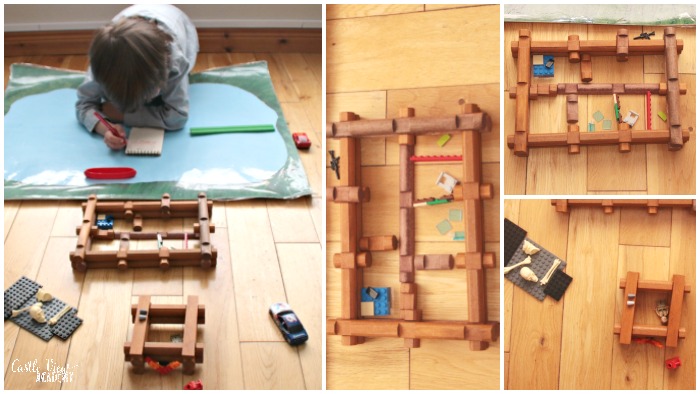 The kids received a packet of initial information giving them the lowdown on the situation.  They really threw themselves into their work creating a mock-up of the scene that they could refer to.

From here they do some critical thinking and decide what information they would like to have…there are several reports available from their sergeant (me):

READ MORE:   How To Create Drool-Worthy Printables And Email Opt-Ins 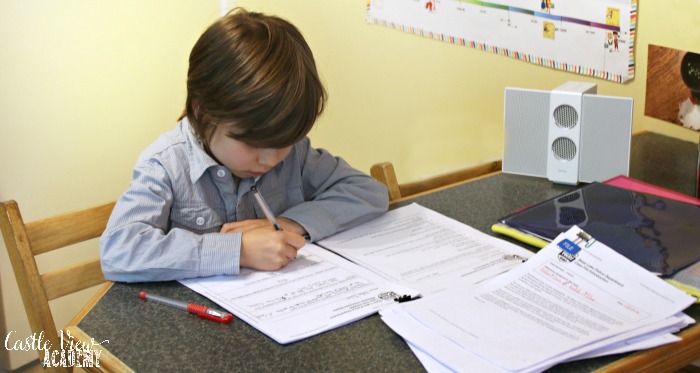 Seriously, there is a lot involved in this, but it’s so much fun!  This is aimed at children from grades 5-12+; my children are just 8 & 10 but they really enjoyed this, particularly Tristan, who is 10. Kallista kept her ear to the ground and knew what was going on but she dipped in and out of the case depending on what she found more interesting.  Here’s Tristan’s own take about his life as a detective:

While working the case, my detectives took their jobs seriously in unexpected ways; I’m going to share a couple of these with you so you can see how the information learned crosses over to other areas of life. 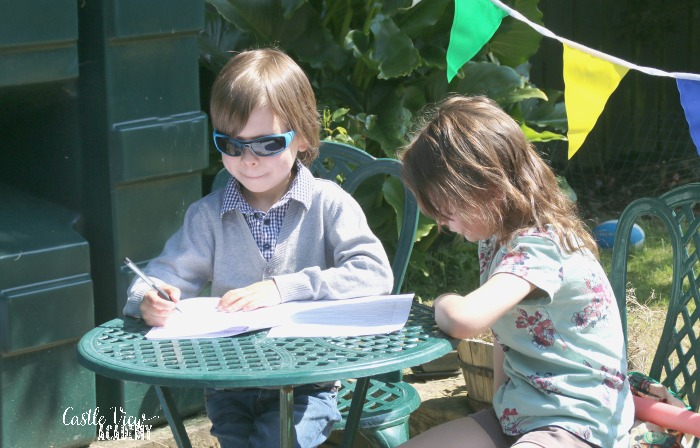 While attending Forensics School we also visited a local art gallery and there were some paintings of skulls, which the children had just learned about identifying by gender, race, and age…so there they were, standing in the gallery, notes in hand, and discussing the paintings.  I’m not sure if the artist every thought her work would be used in this way!

We visited a Fairy Trail for Kallista’s birthday and in one of the troll pits was a pile of what looked like human bones.  Again, rather than being worried about this, they began to analyse the remains!  Here’s a video Tristan made live on location:

And last week the police service were visiting the library to chat with the public and the kids typed up a series of questions and one constable spent at least 45 minutes answering all of their questions; even the tricky ones.  The officer was quite impressed with what they were learning and asked where they had gathered their knowledge (so of course we told them about The Critical Thinking Co.™).

These kids are unique, if nothing else!  But as they worked through the reports and filled in the questions along the way that helps them organise and summarise their discoveries, their theories on who the prime suspects were changed.  They had to use their new skills and apply them to the cases, but also involved was some upper-level thinking to infer some of the information along the way. 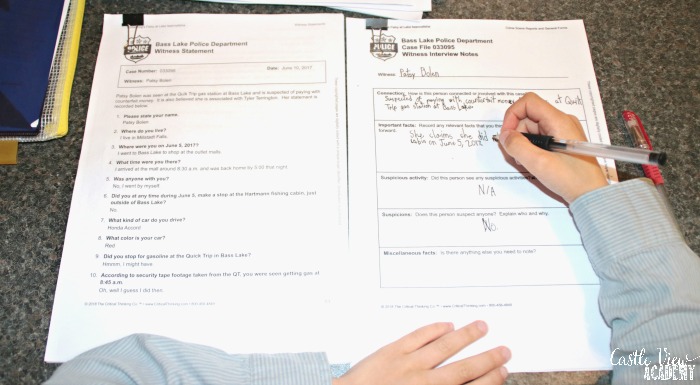 Just to make things more realistic and challenging, not all of the information they might want is available to them. There is also some information included that may throw them off course; they need to figure out what is important and what isn’t.

The children have discovered the identities of the bodies and have correctly surmised who the criminals are; they are now writing up their final notes to have ready for the court case.  They’ve sifted through a lot of information over the past month and it’s been a journey of ups and downs; just like in ‘real’ life. 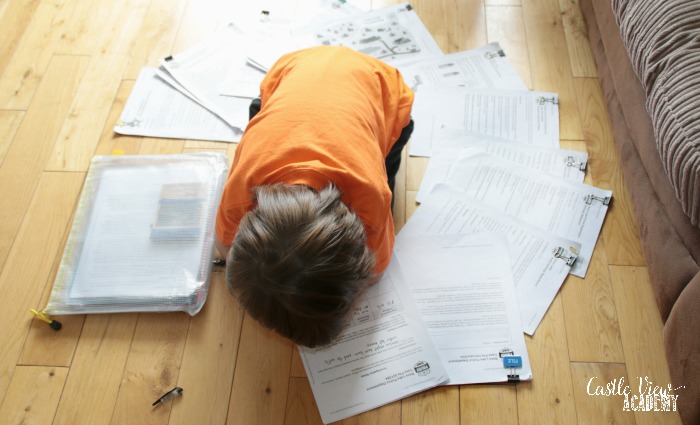 The whole family gives two thumbs up for Something Fishy at Lake Iwannafisha because it is fun, it is interesting, the skills learned have been applied in other areas of life, and it’s given us all some time together.  What a wonderful way to learn about scientific methods!  In fact, my children love it so much that they are already asking me to purchase another detective project from The Critical Thinking Co.™.  We have already used Language Smarts and Math Analogies, and we are now firm fans.

Previous Post: « Tokyo Pop-Up Book: Dive Into The Metropolis
Next Post: The Phoenix Has Landed: My Dream Pet »