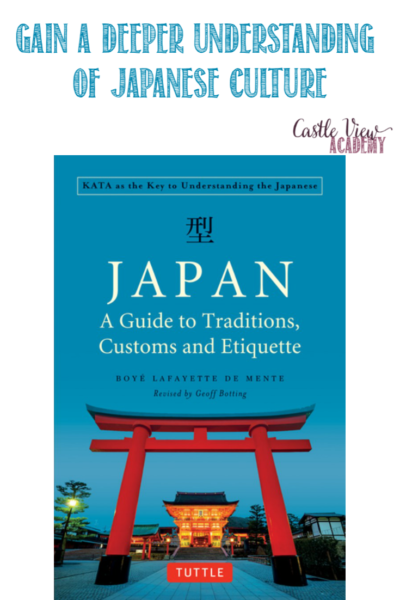 I’ve always said that Japan is a land of contradictions; a grand mix of ancient tradition blended with the ultra-modern, especially in big cities.  I love that there is always a ‘right’ way to do things and think that would be very useful so you know what is expected of you.  but it  an also be confusing in the modern world of constant change.  I’ve recently read, Japan: A Guide to Traditions, Customs and Etiquette, by Boyé Lafayette De Mente and revised by Geoff Botting, and learned so much! 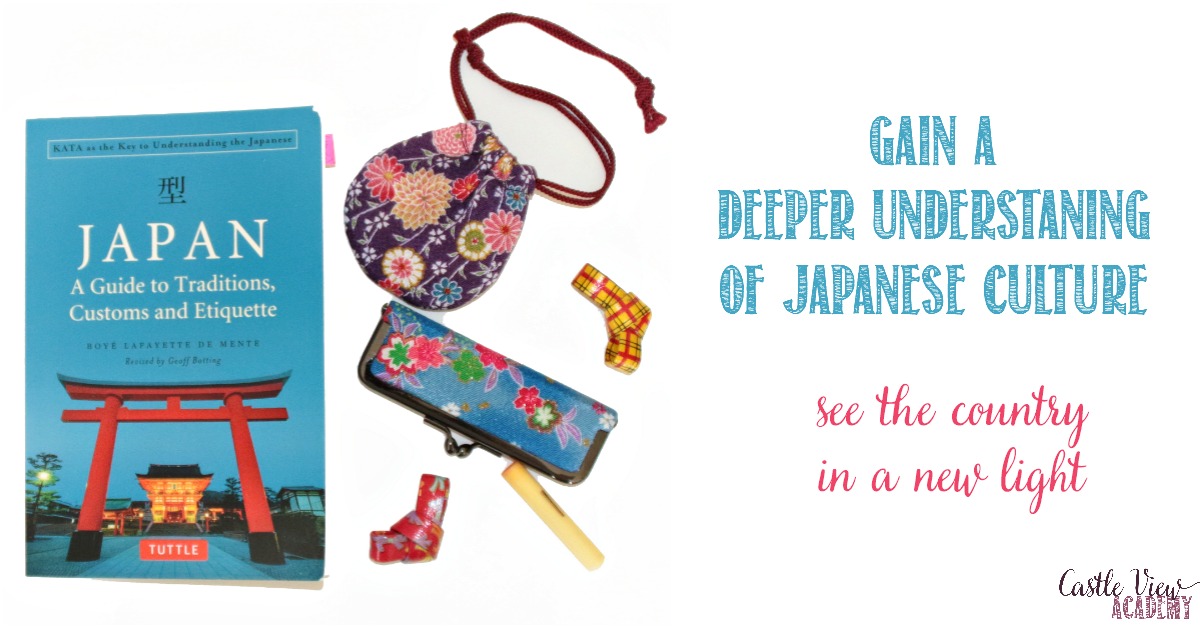 Tuttle Publishing kindly sent me a copy of Japan: A Guide to Traditions, Customs and Etiquette, and I’ve been reliving some of my moments in the country that was my home for two years.  When I was there, I quickly learned that ‘difficult’ meant that something was not possible, while ‘maybe’ often meant that the person didn’t agree with you, but were letting you ‘save face.’  There was often some leeway given for gaijin (foreigners/outsiders), and I knew I would never completely fit in, but almost because of that, I felt more at home there than I often do in Canada or Northern Ireland. 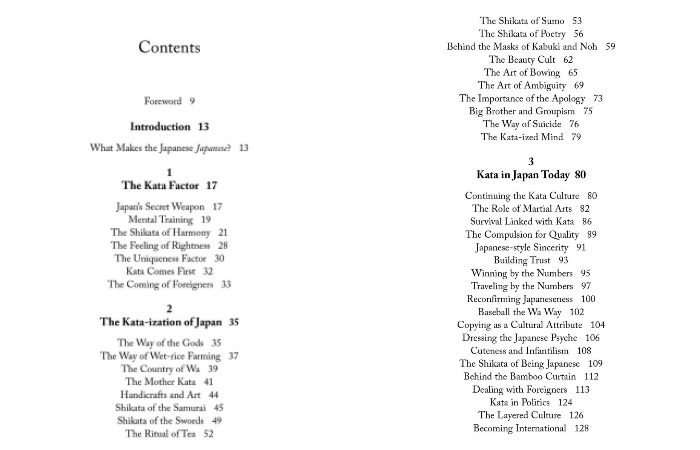 This book wasn’t what I had expected it to be when I began reading it.  It began with the history of what seemed to be everything.  Kata – the particular way to do…everything.  But this background was important to understand the present, and it was interesting, too. 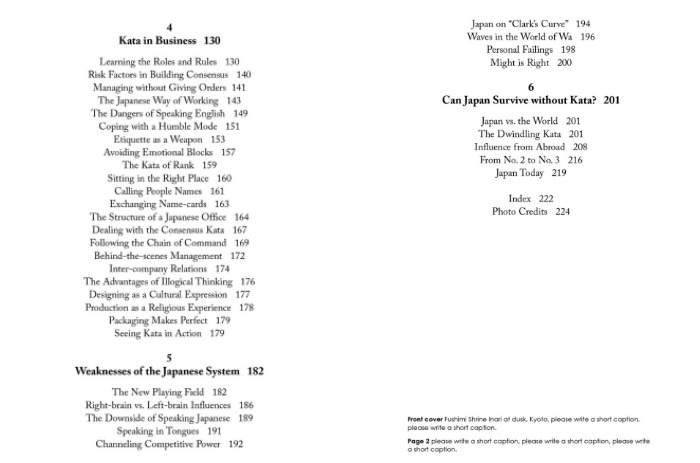 Then when the book progressed to the current day, I really relived some of my experiences and indeed, found I saw some of them in a new light.  Again, I’m filled with questions about Japanese daily life, and particularly from a woman’s perspective.  I will try to enquire politely from a friend and colleague from Toyama with whom I still write letters to.  Perhaps she’s missing my inquisitive mind?  I asked many, many questions while I was there, but there were so many more I restrained myself from asking…I’m full of questions about all aspects of life, wherever I am.

During the traditional, strict, ways of life during the height of the samurai age, every action was broken down minutely to perfection and this set up Japan to become the best; constantly striving for perfection was all it knew, there was no other way.  They always took the best and made it better; more efficient, more beautiful, and so on.

It can sometimes feel superficial and things can have many different meanings, which can be confusing.  From bowing to receiving a business card, to the way in which a kanji character is written on paper; always there are rules of etiquette, but always respect and care is given to others. 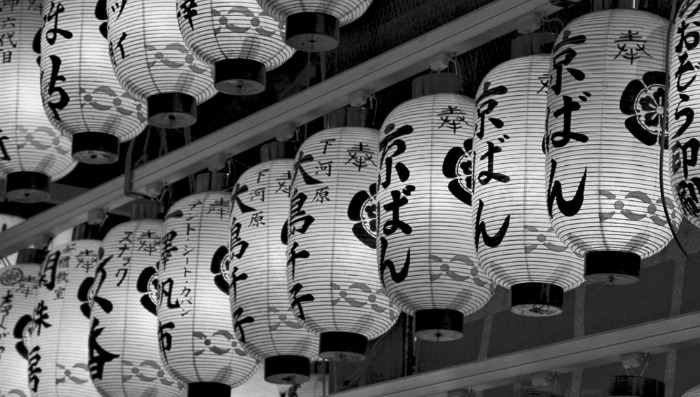 For anyone with an interest in history, customs, or sociology, this book leaves you with as many, or more, questions than you started with – which is a good thing!  If you’ve been to Japan you’ll see it in a new light.  If you have plans to go in the future you will have a better understanding of the culture and ways of Japan after reading Japan: A Guide to Traditions, Customs and Etiquette.  I highly recommend it.  Even though it wasn’t what I was expecting at the beginning, it ended up being more than I had expected and opened up my mind in a new way.

Previous Post: « A Photo Frame That Travels With You! CaseApp
Next Post: The Illustrated Fairy Tales of Hans Christian Andersen »