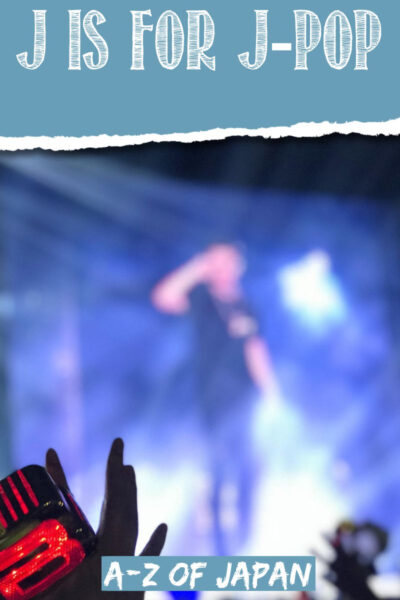 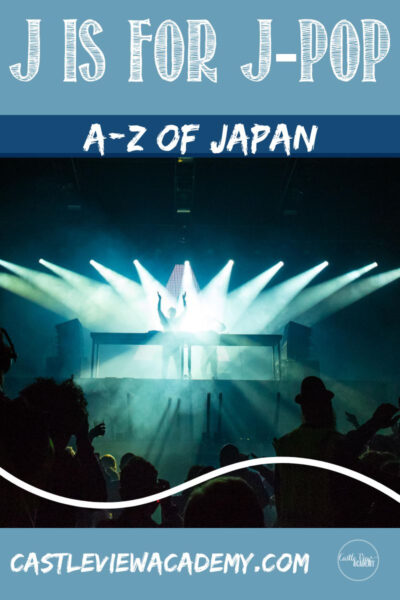 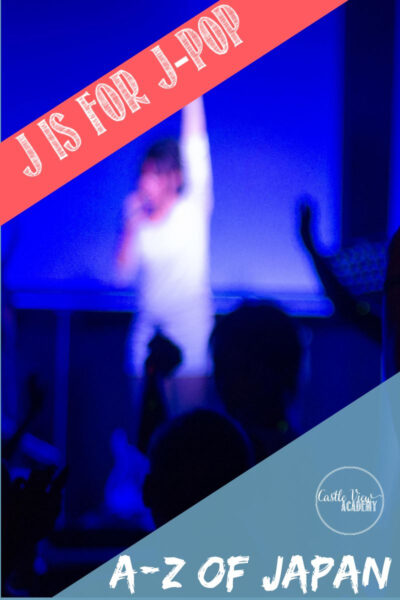 When I went to Japan I did not know that J-Pop was a thing, but since leaving Japan it has become more mainstream around the world. I was there from 2001-2003 and I must say, 2002 was an exceptionally great year for many Japanese musicians and you can still find several in the charts today.

In Japan it is more expensive to buy Japanese music than it is to buy imported music, which is a real shame because I wanted to stock up but I couldn’t realistically spend so much on CDs. However I do have a small selection of some of my favourite music. 2002 was a fantastic year for J-Pop and a couple of the top songs that year made the record for the top songs of the decade, which is pretty cool.

At the time that I lived in Japan, SMAP was one of my favourite bands. A couple of months before I left, one of their songs was at the top of the charts and I spend my last vacation travelling up to the north tip of Honshu trying to learn the words and translate them. Now I can simply sing along karaoke-style with YouTube. This is an English cover. And here’s another more orchestral version that is also very pretty:

I was sad to hear that snap has now broken up after decades together. The various band members were very popular for advertising almost everything you could think of and they also had several TV variety shows over the years that were quite humorous to watch, even if you didn’t know the language. Here’s a compilation of the songs on their “Drink” album that was released in 2002.

I did have the opportunity to meet one of my favourite singers, which was kind of amusing. When I would walk through the 100 yen shop I would often hear a particular song and I really loved it. When Mom came to visit we travelled down to Fukuoka and spent the night before heading to Aso-san. Not long after we’d arrived and checked into our hotel the rain poured down torrentially.

We needed to do something indoors so we went to Canal City, a shopping center. It was the fifth anniversary of the complex and they had some entertainment. Mom and I were just wondering through and… I heard that very familiar song. We looked over the railing and there he was singing it live! What a wonderful coincidence as if it hadn’t been raining, we’d have missed it.

We went down to the level he was performing on to watch and get a closer view until he was done. After the performance I purchased an album and he signed the CD for me. I hadn’t had anyone outside of my private English school speak English to me and I was caught off guard and stumbled over my reply when he spoke to me in English – how embarrassing!

The funny thing is that on his album he had his name in Kanji characters so no one could tell me how to pronounce this name because each character can have several pronunciations depending on it’s meaning. So when I was in Tokyo for my final night in the country before catching my plane back to Canada, I had a wander around and visited a record shop. I took this album in with me and asked an employee about it and he was able to produce another album off the shelf for me to purchase and take home with me.

Other popular J-pop artists at the time and still going strong are Gackt (I also remember seeing his face every evening for 3 months during my time in Takasaki in the window of a dry cleaner’s advertising a particular brand of camera film.

Hikaru Utada set the world record in 2007 with the most downloads for her song, Flavour of Life.

I am not sure, perhaps it is nice to have J-Pop music more easily accessible, but does it take a little something away from it by making it mainstream overseas? What do you think?