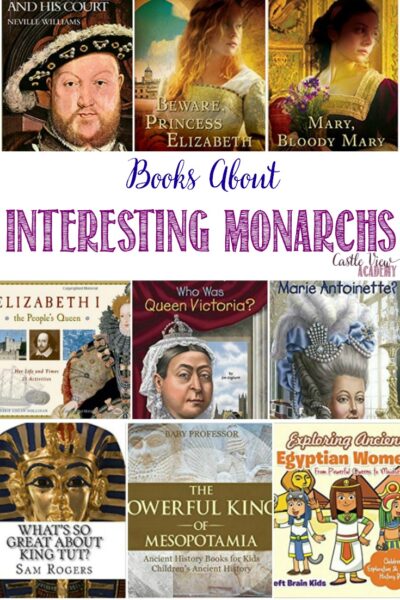 Phil and I have been watching The Crown on Netflix and it’s been interesting to see how the monarchy has changed over the years, and how it continues to change, still.  That program is not suitable for our children to watch; however, they can still learn about royalty (Victoria is my daughter’s favourite so far).  This week’s book selection is all about some of the world’s more colourful and interesting monarchs.  Who would you say is the monarch with the most intriguing history? 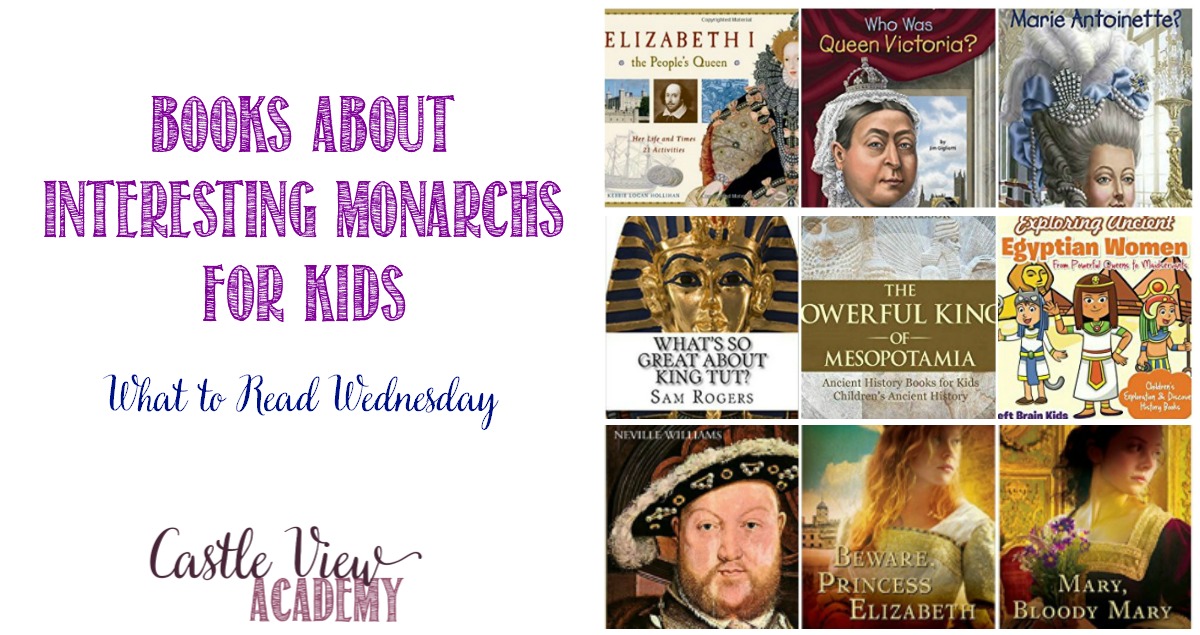 Each week a few of us put together a great selection of books on a given topic and bring them to you to help narrow down the choices for you, each of our hosts share different titles, so have a look around each of our posts for wider choice.

To make things even easier for you, I have provided Amazon links to these books for both my American and British readers (just click on the link and you’ll be automatically directed to your county’s Amazon store).  Enjoy! 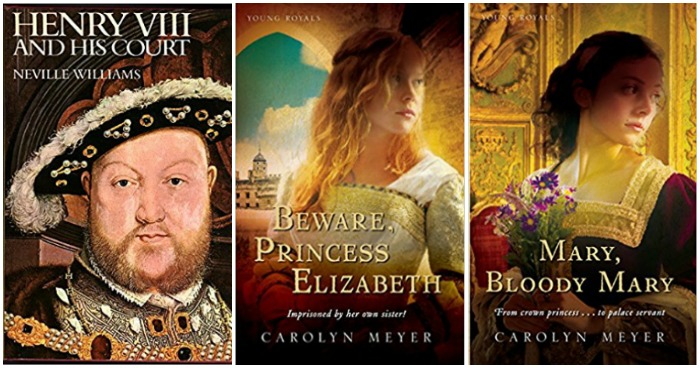 Henry VIII and His Court, the life of Henry III and what influenced his actions.

Beware, Princess Elizabeth, Her father, Henry III beheaded her mother, her stepsister has locked her up in the Tower of London…what more can she endure?

Mary, Bloody Mary, Growing up in a blended family and forced to look after her younger step-sister who will take over the throne…it sounds like a fairy tale, but it’s true.

What’s So Great About King Tut?: A Biography of Tutankhamun Just for Kids!

The Powerful Kings of Mesopotamia, learn about the kings of this ancient land.

Exploring Ancient Egyptian Women: From Powerful Queens to Maidservants, a book to use when learning about Ancient Egypt.

Elizabeth I, the People’s Queen: Her Life and Times, 21 crafts and activities to learn more about Elizabeth I

Who Was Queen Victoria? Raised in near isolation, Victoria reigned for 63 years during much change in England and the world.  Find out more about this monarch.

Who Was Marie Antoinette? The French queen who loved living a lavish lifestyle, which eventually resulted in the French Revolution and her decapitation.