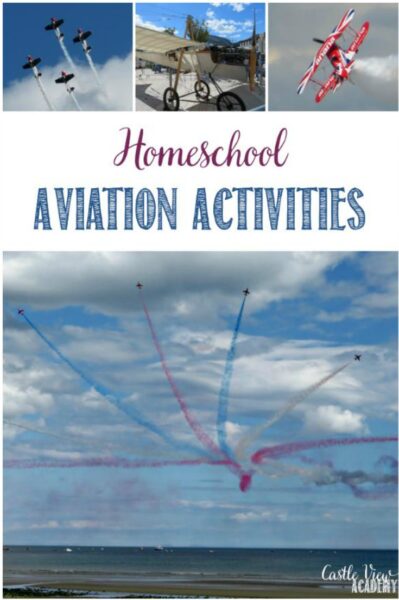 What’s happened to the summer!  All of a sudden autumn has arrived and the weather is decidedly cooler…but I’m still trying to ignore the fact that the days are becoming drastically shorter by reflecting back on our summer of ‘highs’!  Don’t worry, it’s all G-rated; we’ve been doing some homeschool aviation classes using various resources and activities that have landed on us recently with awesome timing. 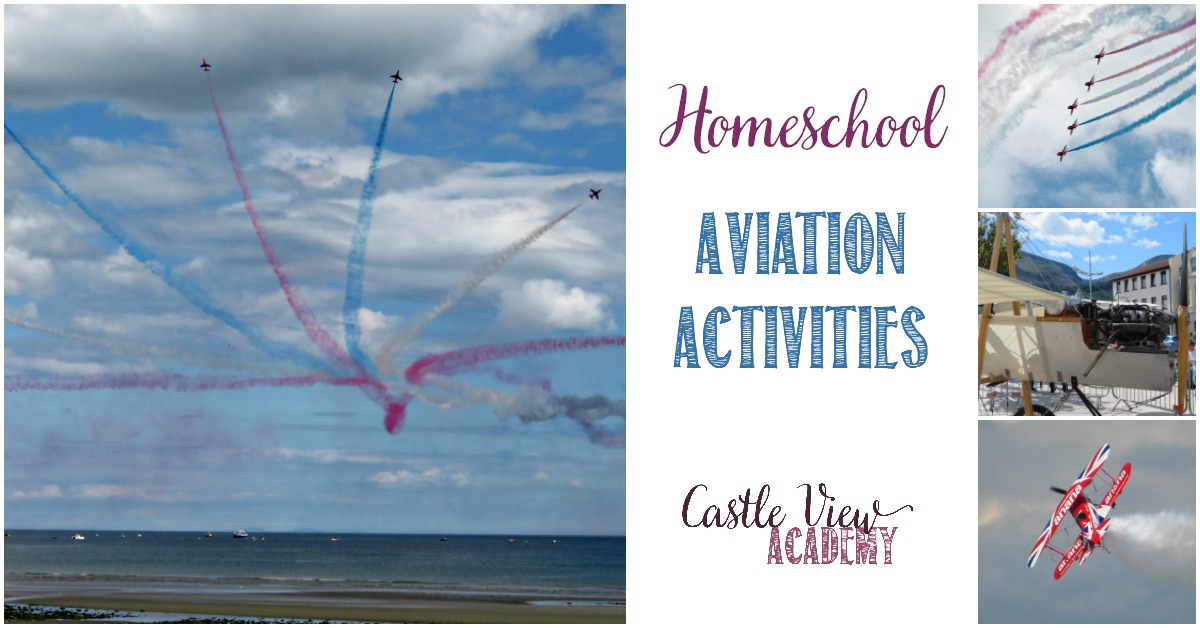 This post contains links through which I may earn a small commission.

It started with the Doctor Aviation review.  Tristan is still working his way through and is even doing the exams for it.  This is a course aimed at high school kids and beyond, but he’s doing very well at the age of 9!  Even when Phil isn’t able to do the class with him, Tristan watches and answers the questions on his own.  Actually, he’s very disappointed when he isn’t able to do it when time runs out at the end of a day.  He’s now almost 70% of the way through the course. 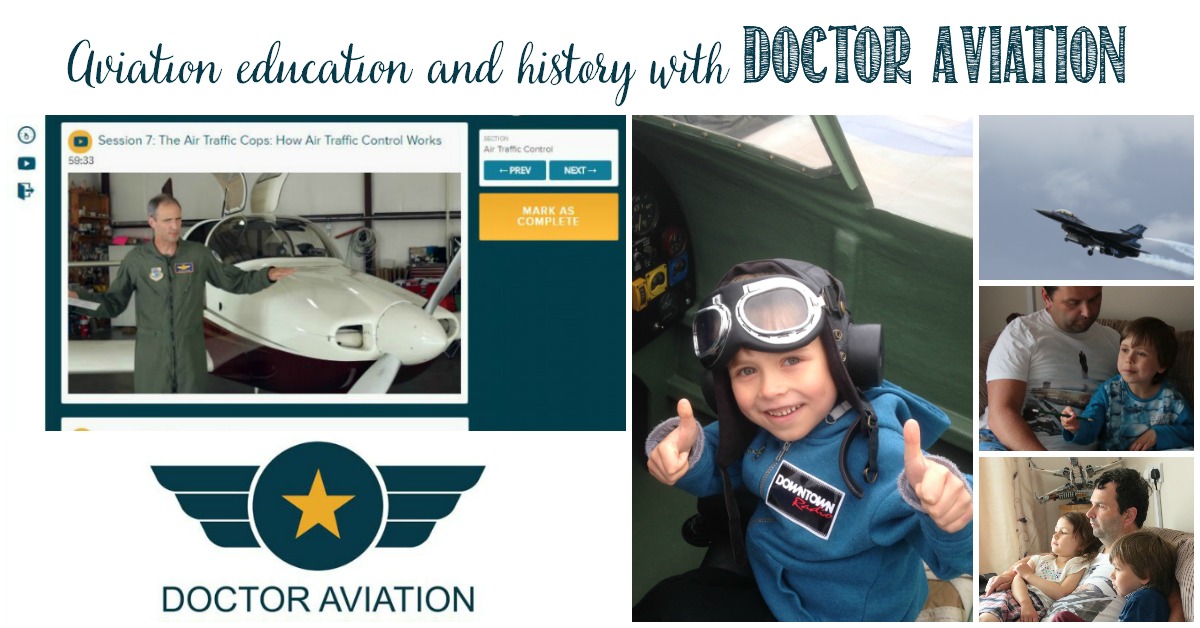 In addition to this course, we’ve all watched movies about flight from Paper Planes to one on the Chuck Yeager, The Right Stuff that turned out not to be so child-friendly. 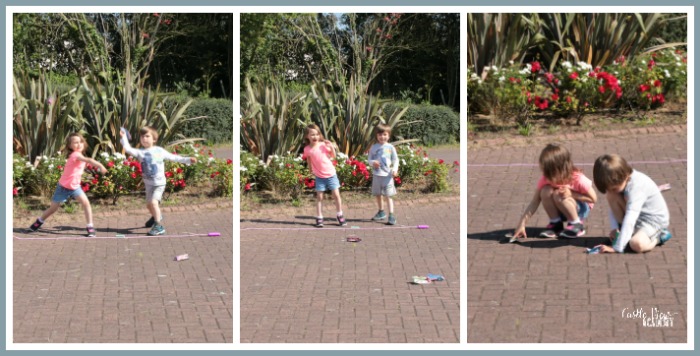 Paper airplanes are a great way to learn about some of the mechanisms of flight and how planes work and are designed and how just a little change in angle or throwing technique can have a big difference.

READ MORE:   Books About Art and Artists For Kids 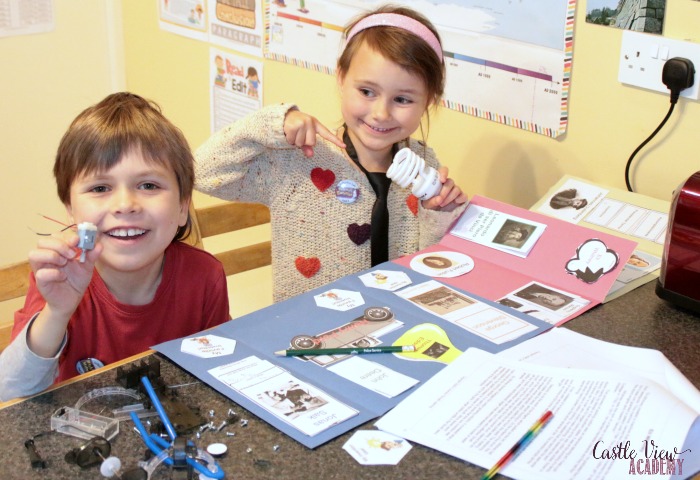 Tristan and Kallista have completed The Greatest Inventors lapbook which of course, included the Wright Brothers. 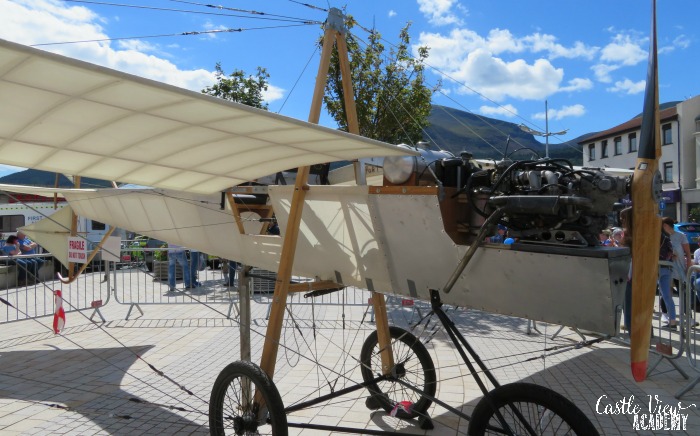 We all attended two airshows this summer.  August was the Festival of Flight in Newcastle, Co. Down – which is where Harry Ferguson took his first flight in his hand-built plane and flew it there in 1911; thus making him the first person in Britain to build and fly their own plane.  Just about the time of this festival there was a BBC special about Harry and his plane.  It’s great when things work out so well like this.  We were also able to see the reproduction of Harry’s plane that was used in the BBC special as it was on (ground) display. 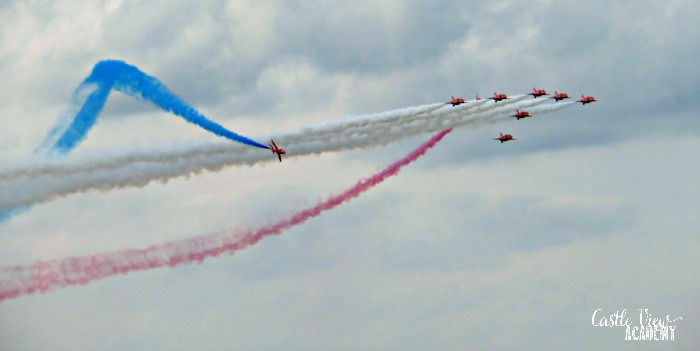 In September we headed up to the North Coast to watch the Portrush air show.  Tristan and Phil have been going to this one since Tristan was very small.  It’s been 6 years since I last went…I didn’t think it had been quite that long!  My favourite air displays are always the Red Arrows (I remember them doing a fly-past the day I met Queen Elizabeth II in Scotland…a tale for another day).  I also enjoyed the Russian Mig 15, the Catalina float plane, and the RNLI lifeboat rescue. 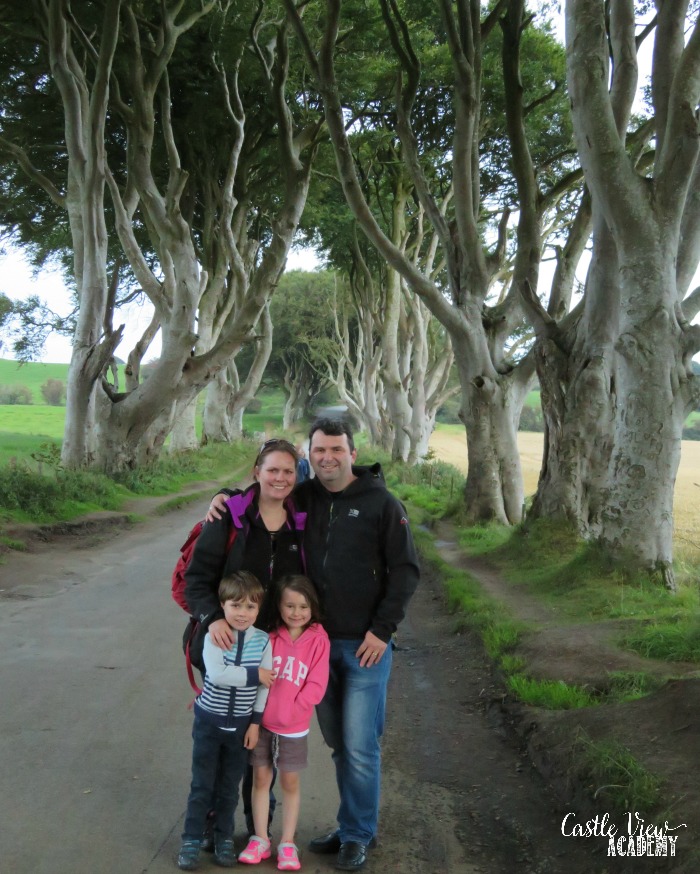 It was a good day out, and a couple of ‘detours’ actually worked in our favour and had us discovering the Dark Hedges on the way home, too (I’ll be writing about this later this month).

We just finished watching another BC series, Do You Have What It Takes, where 12 competitors are going through an astronaut selection process and the winner will have a personal endorsement from Chris Hadfield during the next round of European astronaut hopefuls.  This is a very interesting show to learn about all of the personal and technical aspects that one must have in order even to be considered to head off to space.  The last episode was last week…who won?  In case you haven’t yet watched it, I won’t give it away.