Heroes of the City is a TV series that is broadcast in many countries around the world, and season 2 is currently in production.  Until recently I had not heard of this children’s program about emergency vehicles who are friendly and help each other, but we’ve been getting ourselves acquainted with it over the past month or so.  We were sent a Heroes of The City promotional package as a thank you for reviewing the Heroes of The City app, of which we have a complimentary 12 month’s promotional access. 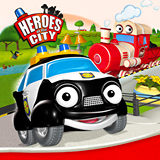 Who are the Heroes of The City?

Heroes of The City is a story about friendship between emergency vehicles such as Fiona the Fire Engine and Troy The Tractor.  Calamity Crow is an adorable little character who is clumsy and brings some added humour to the story lines.

The free Heroes of the City app is easy to download and includes 2 movies and 3 games.  Additional packs can be purchased that include an extra 4 movies and 1 game, or you can purchase the entire Heroes of The City bundle of the additional 24 movies and 6 games. 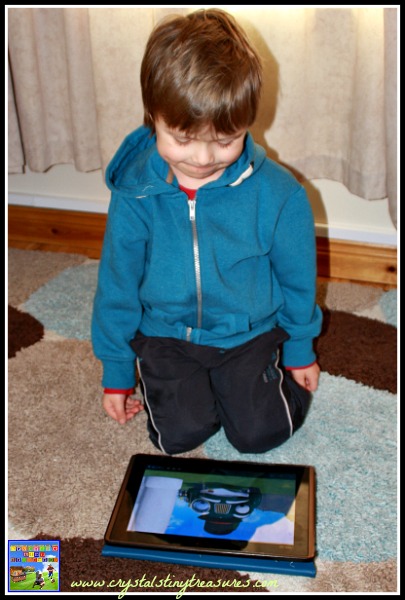 The movies are short in length (about 14 minutes each) which means that young children won’t have time to get bored with them.  It also means they can have a little fun watching a movie without too much screen time, which is important in our home.  The movies can be played on the go, and would be perfect for keeping kids patient as they wait in line at the shops or while waiting for the bus or train to arrive..

The Heroes of The City games are quick for children to learn.  This was Kallista’s first experience with using my android tablet to play games, and she picked it up easily by just watching her older brother for a few minutes as he taught himself the ins and outs of the games.  Examples of the types of games are puzzles, matching up cards, and learning to ‘jump’ over obstacles on the road.  This is good practice for hand-eye coordination. 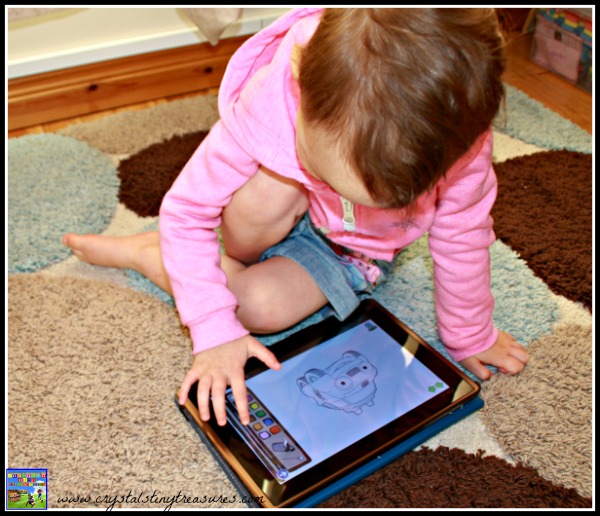 An interesting option with the Heroes of the City app is the ability to listen and read in many different languages including English, Swedish, Russian, Polish, Thai, Korean, Dutch, Italian, Czech, and Hungarian.  So it’s great for multi-lingual families, or those who are interested in exposing children to different languages in a fun way.

You can download the free version of the Heroes of The City app from iTunes  or through Google play.

I’ve been enjoying following the Heroes of The City Facebook page and seeing the faces behind the creations and learning more about their jobs in Stockholm, Sweden.  It’s fun to see what’s going on behind the scenes of books, videos, and app development!

What is your child’s favourite Hero of The City?