Hanami is a very central part of springtime in Japan; it mean’s that Spring has arrived and the hard winter is over.

Hanami roughly translates as ‘cherry blossom viewing’ and is a real celebration in Japan.  It begins way down south by Okinawa, and continues to flow north as the temperatures rise, the snow melts (further north), and spring creeps in.  There are even daily Hanami reports on the evening news showing where and when the cherry blossoms will bloom using a very old but very accurate method.  To see this year’s forecast, click here.

I was fortunate to experience Hanami three times in two years while I was living in Japan.  My first Hanami was in my hometown of Toyama so it has special meaning to me.  There was a river that flowed past the castle.  Along this river were planted many sakura (cherry blossom trees), and they were gorgeous in full bloom.  One of the reasons this time of year is so special is that the sakura bloom for only about a week, and then the petals float down from the trees to the earth with such daintiness and with a flurry in the wind that it appears to be a pink snow falling and blanketing the ground. 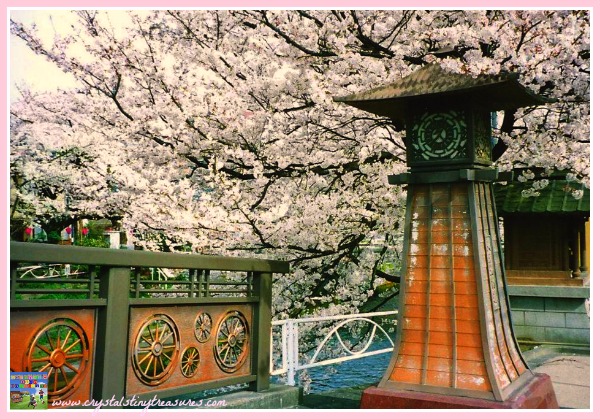 I worked until 8pm 4 days a week, and each day after work I would wander down to the river to drink in the atmosphere of Hanami.  And I spent many mornings before my 10am start out and about in other locations to enjoy the beauty as much as I could.  In the evenings you would often find groups of company employees gathered together under the trees on a big blue tarp.  Some would even have heaters there to take the evening chill off the air. Food was also a big part of the celebrations.  One evening I was very kindly invited to join such a group, and it was a very welcoming experience.  I was able to try some foods I hadn’t yet had, some delicious, and some not quite to my taste, but nice to have tried. 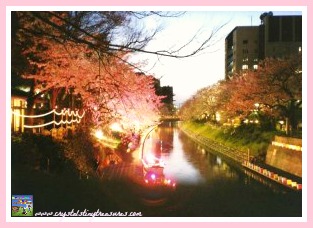 One thing you must to keep in mind though is not to drink too fast as the way to be polite in Japan is that you never pour your own drink, and someone always makes sure your cup is filled so you don’t realise how much you are consuming.

On one of my days off I traveled by the slow local trains to a nearby town and at the big park there I met a lovely elderly couple who drove me to their hometown to see the blossoms there and share in their picnic.  I met up with them again later in the year and kept in contact for a little while.

My second spring I experience Hanami twice; once in the city of Takasaki where I was then working as an emergency teacher. 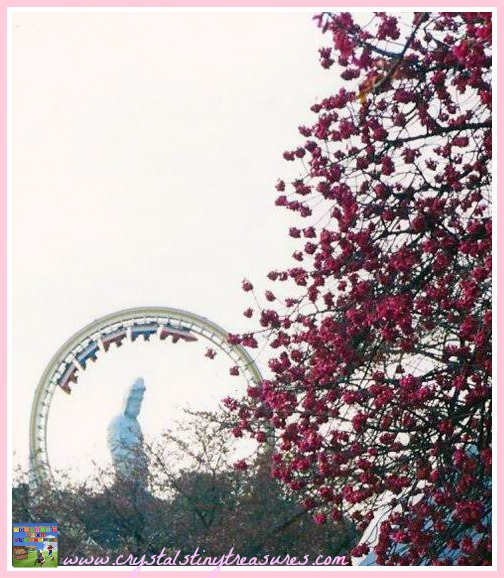 Then again a month later during the spring holiday “Golden Week” when I travelled via shinkansen and bus to the top of the main island of Honshu. 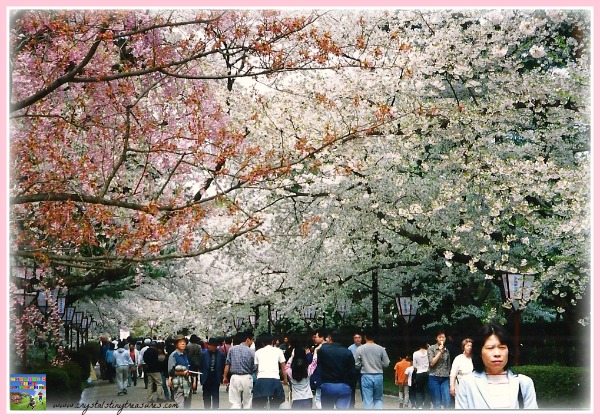 Hirosaki is a beautiful place in the springtime!  I spent my two days there just sitting on the grass outside the castle enjoying a little down-time and my surroundings.  This area is famous for apples, and the apple ice cream was delicious! 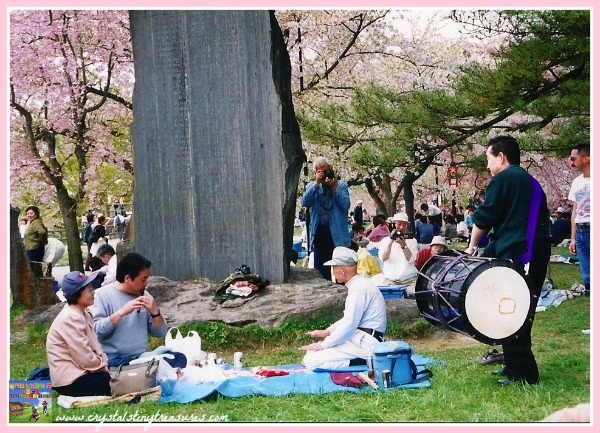 This year I was able to share this experience with my family in Belfast as part of the Japanese Society of Northern Ireland. 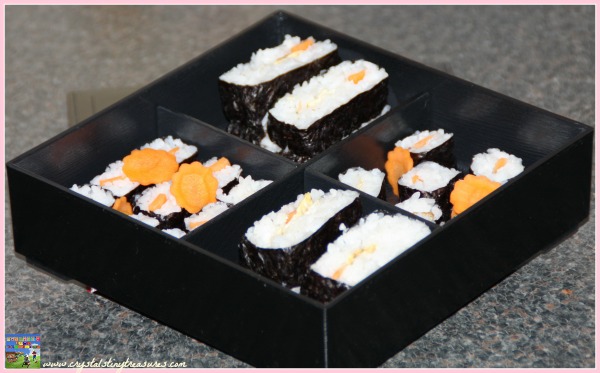 I tried a new recipe for Hanami Salad that didn’t quite turn out right, but it was still tasty in the end.  I also made some last-minute sushi in a rush as a back-up.

Because of the late winter snowfall this year and March being colder than any of the winter months, the cherry blossom flowers weren’t yet in bloom so we didn’t dine under the blossoms.  However, we joined everyone for a lovely picnic on the grass. 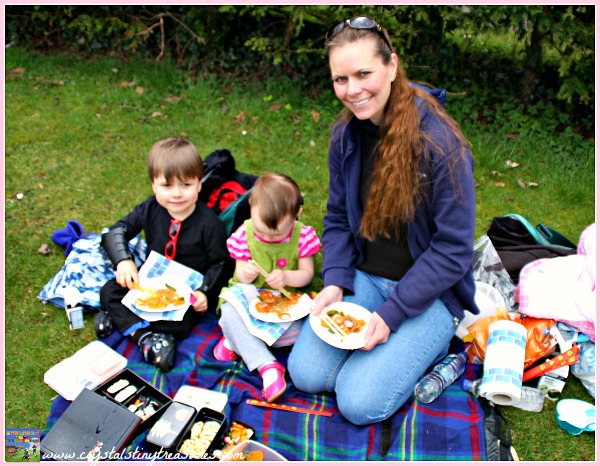 We enjoyed the delicious food, watched people play different ball games, and our children blew bubbles.  We hadn’t yet been to this park in Belfast, but we’ll return again in the future as it looks very promising for summer flowers and lots of fun for all of us.  There is a little Japanese garden within the park as well that I’d like to see with more green on the trees.  Maybe in a couple of weeks we’ll be able to return.  If not, then definitely over the  summer.

Hanami is a time for friendships, both old and new.  It’s a time to enjoy enjoy the beauty of the season and the wonders of the earth.  This will now become one of our spring traditions as a family.  Does your family have any seasonal traditions?

Visit our pages for more ideas on Spring time and Multicultural activities for kids.