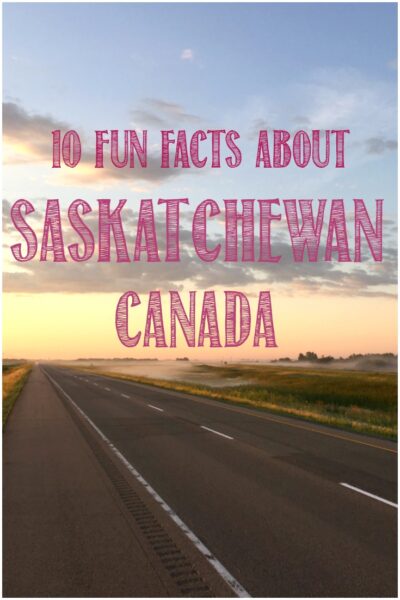 We’ve had a very warm summer here in Northern Ireland this year.  Unusually warm; but still not near the heat of my home province of Saskatchewan, Canada…although it’s usually more of a dry heat there.  Since moving abroad, there are some things I miss about home, as it’s a pretty cool place.  Today I’m going to share a few interesting facts about Saskatchewan (and if you want even more, check out this post with another 10 fun facts). 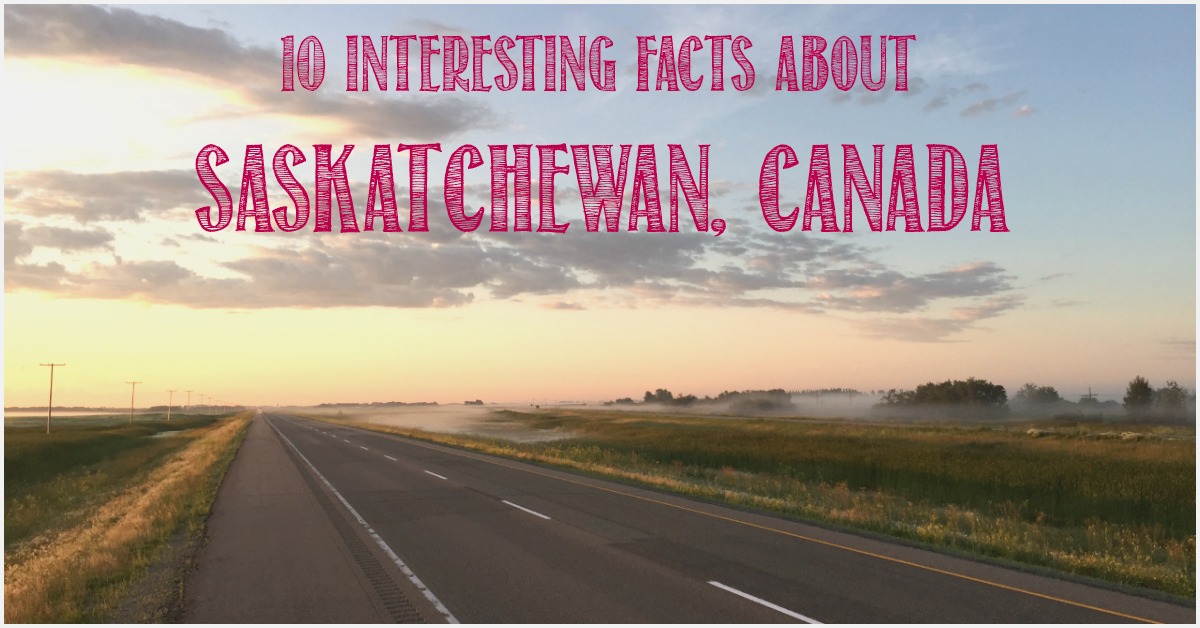 I have money on my mind, having experienced my first credit card fraud this week.  Saskatchewan is a pretty honest place, and known for the generosity of the residents.  However, we don’t often keep our cash under the mattress, which is perhaps why the first Canadian ATMs were developed in Saskatchewan!  The first two were opened in Regina in 1977; you could withdraw $200, and they were open for 18 hours a day, seven days a week.  One thing I really miss here in the UK is that the majority of banks don’t allow deposits to be made via cash machines so Saskatchewan has been decades ahead in this area, too! 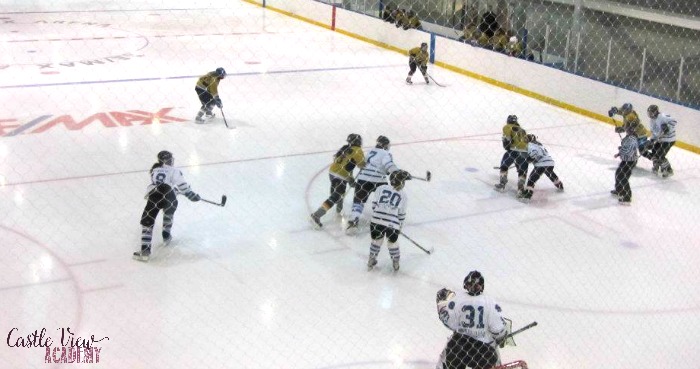 Hockey is huge in Saskatchewan!  Saskatchewan raises more National Hockey League players than any other province! For every 100,000 people in the province of Saskatchewan, there are 4.8 players in the NHL; that’s pretty fantastic!

One interesting fact is that Saskatchewan doesn’t move to ‘summer savings’ time so there isn’t any need to change the clocks forward or back each year.  This means that for half the year it has the same time zone as Manitoba, and for the other half of the year it shares a time zone with Alberta.  It’s the only province in Canada not to change their clocks.  Other places that don’t change their clocks are Hawai’i and Japan.

READ MORE:   Lessons Learned From Beyond The Tiger Mom 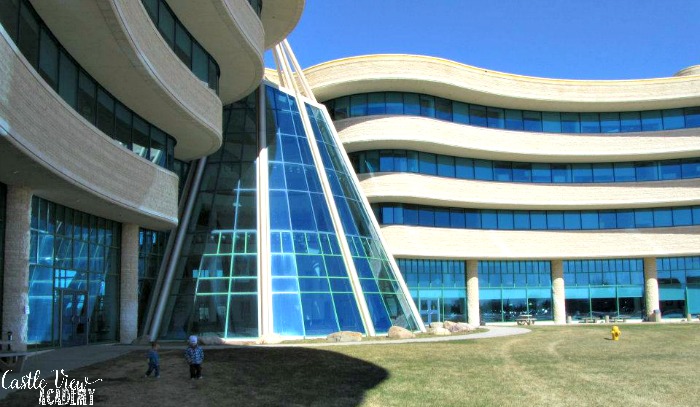 The University of Regina is home to the First Nations University of Canada (previously known as the Saskatchewan Federated Indian College when I received my minor in Indian Studies from the UofR), which first opened in 1976.  When I was in university in the 90s, the offices were in little ‘temporary’ portable cabins that had been there for 20+ years.  Now they have a beautiful building in a prime spot on campus.

If you like mustard on your burgers or hot dogs, there is a high chance that it was grown in Saskatchewan, which produces 90% of Canada’s mustard and 50% of the world’s mustard seeds.  I know we go through a lot of mustard here, and now that we know this fact, we’re happy to help support Saskatchewan farmers! 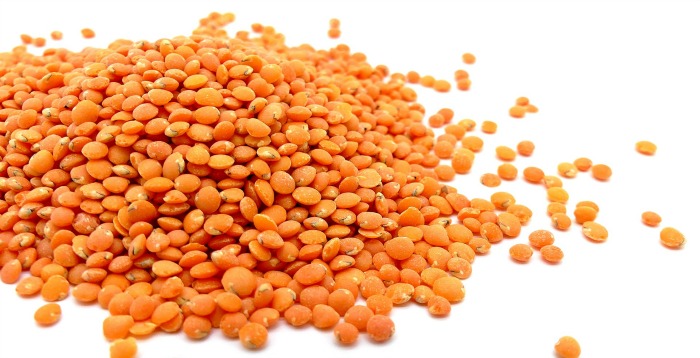 Saskatchewan grows 95% of Canada’s lentils, and Canada is the largest lentil exporter worldwide.  Lentils are nutritious, delicious, and versatile; have you tried them?  If you aren’t sure what to do with them, check out Lentils.org for all things lentil from growing to eating, with hundreds of recipes, too.  Sign up and get new recipes to your inbox quarterly; usually themed for the season.

We all know how important health care is, and a previous Premier of Saskatchewan, Tommy Douglas, is known as the father of Canadian healthcare, and his system has been the inspiration for many other systems.  He believed that healthcare should be free for the user; funded by the government.  I have been fortunate to have grown up with this system and have a similar system here in the UK.  One should not be denied healthcare because they are unable to afford it.

Another first for Saskatchewan was that it was the first Canadian province to provide fundamental rights and freedoms to all its citizens.  That’s huge.  Here in Northern Ireland, even today, not all citizens have the same rights as others; I’m sure that the forward thinking of  Saskatchewan has had an effect on me and why I feel frustration living in Northern Ireland today. 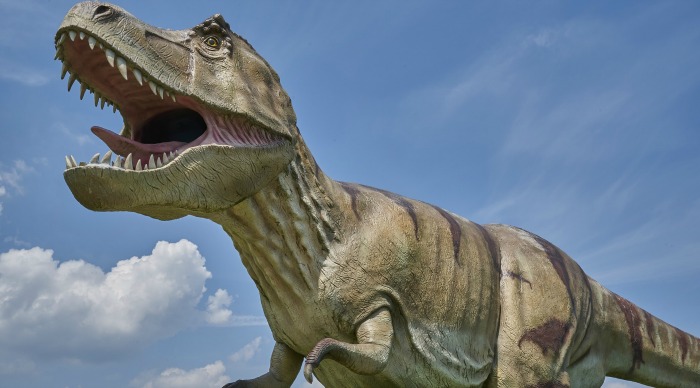 On my bucket list is the Big Muddy Badlands of Southeastern Saskatchewan.  With a unique landscape of valleys, cliff, and canyons, it’s a beautiful and mysterious place with a lot of history, too.  Butch Cassidy’s Outlaw Trail wound from here all the way down to Mexico.  There are tipi circles, petroglyphs, caves, and Indigenous sacred sites.  And the history goes back even further with the finding of dinosaur fossils, too.

Way up north in Saskatchewan, is a place called Uranium City.  Any guess what it is famous for?  Yes, uranium.  Canada has the 4th largest amount of recoverable uranium, and is the world’s second-highest producer of it.  The vast majority of this comes from Saskatchewan (currently it is the only province to be mining uranium) and is used for nuclear power plants.

So from the uranium of the far north of Saskatchewan to the dinosaurs of the deep south, and many people and places in between, Saskatchewan has a lot of interesting trivia to learn.  Now it’s your turn to tell me something interesting about a place you’ve lived!  Drop your trivia in the comments below!

« Communicating With Style On The Go
5 Things to Do Near Minneapolis, MN With Children »