Home » Books » If You Were Me…Where Would You Be? 3 Carole P. Roman Books 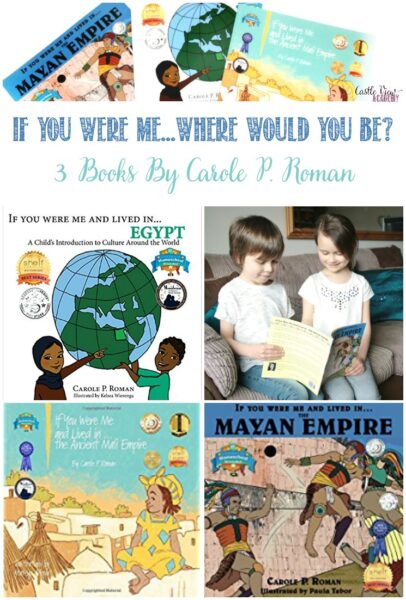 We were very excited again this year to be able to review three of Carole P. Roman’s books.  My children have always enjoyed reading about life around the world, and Carole P. Roman books and collections make this easy for children between the ages of 3-15.  Read on for more details on these books. 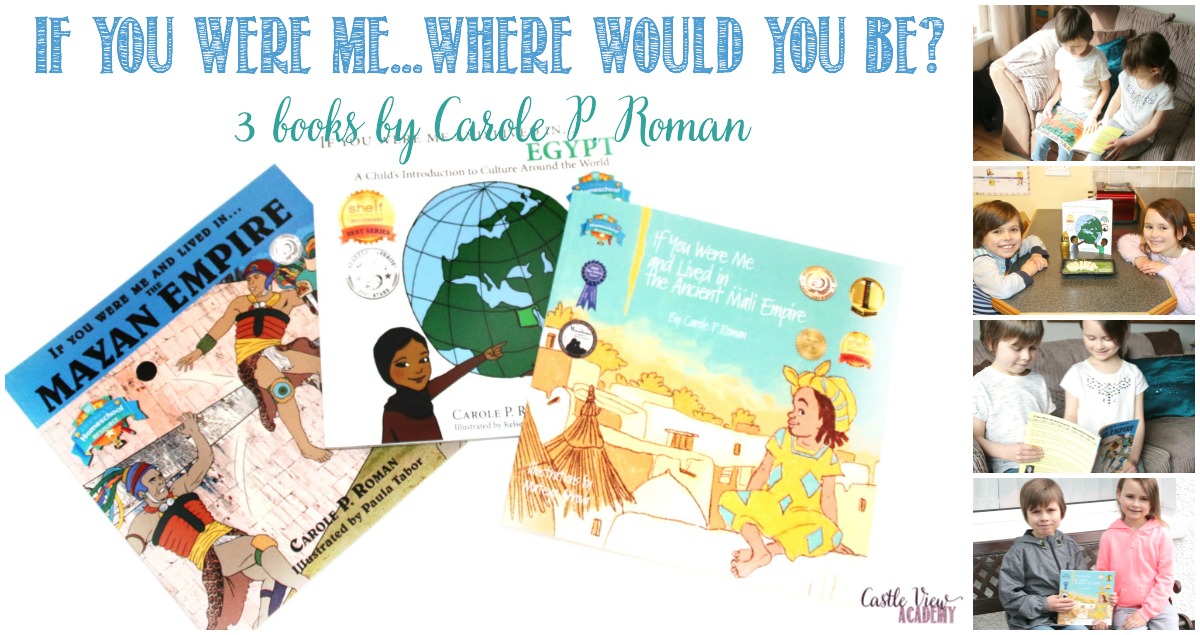 Carole P. Roman now has over 50 books to her name that range from life around the world to short chapter books to learn about some of life’s lessons, to pirate adventures on the high seas.  Over the years we’ve read a selection of all of these, but the ones we keep returning to are in her historical and cultural series; we just can never have enough culture in our home!

In each of the books we’re reviewing, the format is similar; they begin with the story and any words that may be unfamiliar to children are given a pronunciation in brackets to help them along.  At the end of the book is a complete pronunciation guide that also doubles as a glossary as the terms are defined. In the historical series books there is also some additional information, which I will detail for each title.

If You Were Me and Lived in Egypt 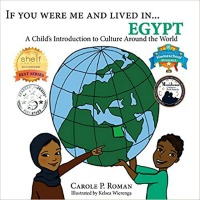 Over the past year my children have been learning a lot about Ancient Egypt, and I felt it was time for them to learn a little about life in modern day Egypt.  If You Were Me and Lived in…Egypt: A Child’s Introduction to Cultures Around the World (Volume 16)  is part of Carole’s Cultural Series that is aimed at children within the 4-8 age bracket, but Tristan at 10 still loves to be read to and enjoyed both me reading to him as well as him reading it to his little sister.

As this book is aimed more at the younger children, the sentences are shorter and the font is larger, generally taking up one side of the page with pictures on the facing page.  There is a short bit of history, and then it moves onto ‘your’ life in Egypt; what might your name be if you are a girl or a boy, your family, and some of the things you might like to eat.  This book mentioned halawa, and as we were in Belfast for a quick stop last month, I ran into our favourite health foods shop and purchased a small piece for Tristan and Kallista to try.  Kallista was a bigger fan of it than Tristan, but it is rather more rich than he’s used to.  Trying new foods is always a great way for kids to connect with other cultures!

You go on a sightseeing tour to the pyramids, down the Nile in a felucca, and watch soccer on TV.  In your spare time you might play senet, go to a museum, or decorate eggs in the spring for the Sham-al-Nessim festival.

Egyptian words are used a little here and there in context for the reader to figure out…and if they need a little help, the answer is in the glossary.

This book touches on some of the everyday activities and meals that children in Egypt today may find to be common, but our own children will find very interesting.  Inviting young children into another life for a short time really gets their imagination and interest in the world moving.

If You Were Me and Lived in… the Mayan Empire 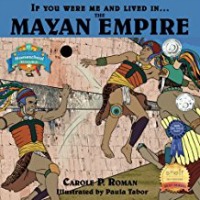 If You Were Me and Lived in….the Mayan Empire: An Introduction to Civilizations Throughout Time (Volume 4) is part of the historical series for children aged 8-15.  Because this series is aimed at older children, they are longer in length and include a lot more detail than the cultural series.  These books are great for bridging the gap between picture books and adult informational texts.  Each page spread has the text on the left page and a picture on the right hand page.  Some of these pictures are combined with a photograph of a location and illustrations of the characters superimposed on top.

Travel back 1500 years to 572 to the Yucatan Peninsula area of where Mexico is today.  Your name is Ikal, which means spirit, and you like your name.  You wanted to be a scribe, but society dictates that you must follow in the footsteps of your father, so your destiny is be a potter on the outskirts of a city near Tikal in which six large pyramids towered.  You learn to crush seashells to make lime to paint the windowless homes; life was tough; rising early, hunting for food, and being an apprentice. 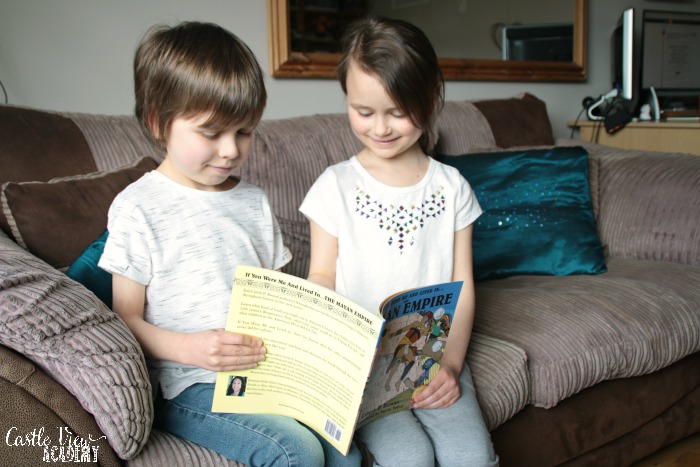 Women made the clothing and told the family history on it through embroidery so everyone knew their place.  Even the type of jewellery each class wore was defined with severe consequences to those that dared to wear something above their class.  If you were a girl, your mother would attempt to reshape your head with bound boards, and train your eyes to be crossed; beauty can be very different across societies, and this can be a good talking point.

Only those of the highest classes were taught in schools; others learned all they needed to know from their parents.  But life wasn’t always hard work; there were celebrations every 20 days, too, with games and fun.  When you turned 15 you were considered an adult and a marriage would be arranged; now it was time to live life as an adult.

At the back of this book, there are some of the ways the Mayans contributed to today’s world, as well as some famous names in Mayan culture, in addition to the glossary. 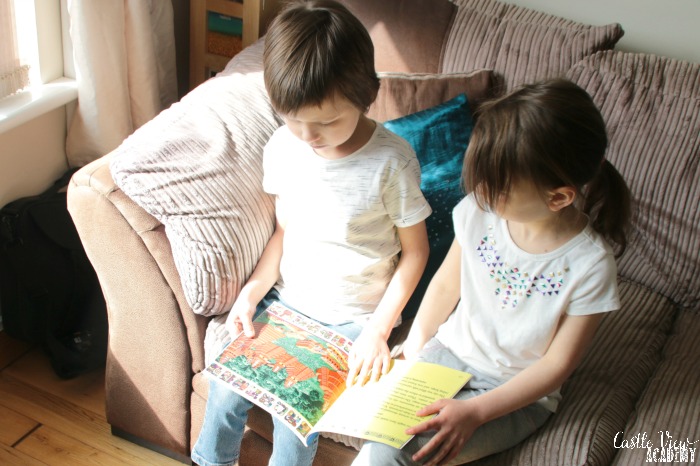 This book makes a nice compliment to If You Were Me and Lived in…Ancient Egypt (or Egypt), because children can learn about the different styles of pyramids and compare and contrast the culture’s beliefs and lifestyles, as well as appreciate what each culture developed that carries on to their lives today.

If You Were Me and Lived in…the Ancient Mali Empire 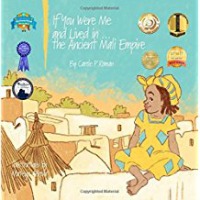 Now it’s time to cross the Atlantic and jump ahead 8 centuries to Mali.  If You Were Me and Lived in…the Ancient Mali Empire: An Introduction to Civilizations Throughout Time (Volume 5) is also part of the historical series at 77 pages.  I’m a big fan of this series; they are filled with illustrations to keep younger children interested, but they are loaded with information and are longer than regular picture books so they are good sources of cultural and historical information for older children; especially those who are not keen on reading ‘long’ books.

In this book you are taking on the character born in 1332 in the Kingdom of Mali in the Western Sudan.  This isn’t an area that is often known to children, which is just why I want my children to learn about it; in my childhood I’d only ever heard of Timbuktu being far away but didn’t even know it was a real place.  The climate, homes, and way of life are much different than the Western world; and who could imagine salt being so important and expensive?! 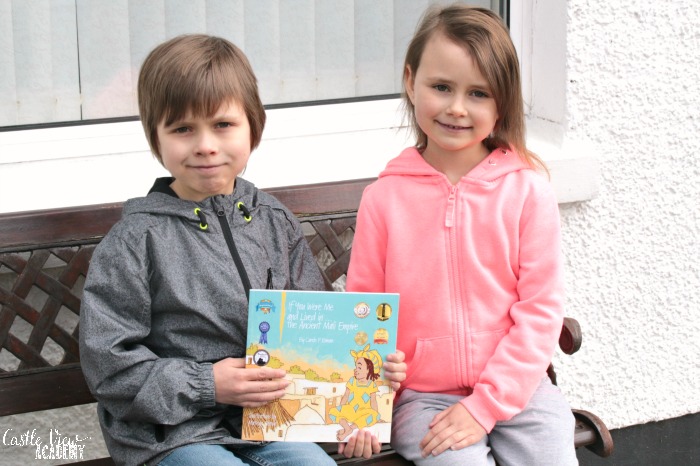 Your grandfather is a griot, a storyteller who tells the history of the king through tales, which is a very important job, and someday your little brother will also be a griot and is learning the stories.  Your father was an army general who travelled often.  Boys went to school in mosques while girls instead learned how to become good wives and mothers.  Coming of age ceremonies for boys happened at the age of 12 at which point they would move away and start an apprenticeship.  For girls, they would be married at 12 or 13 years old and start families.  How different life would have been!

At the end of the book are some famous people of the Mali Empire, as well as a glossary.

This is a good title to use to get lots of conversations started with children, particularly ones in their teens.  Further information and research could go off in so many directions!

We’re really huge fans of Carole P. Roman books; they’re quite addictive! My children love to learn about culture and history so these are a great fit for them.  They aren’t just read once and put to the side; they are brought out again during geography classes, after seeing something on the morning news, or just for ‘fun’ as well.  You can create your own section on your home library shelf for them, or include them in your continent boxes and unit studies.  Whether you want to read for pleasure and learn a little along the way, or you want to learn in a story fashion, these are great books resources.  Check out our previous reviews of Carole P. Roman books here and here. 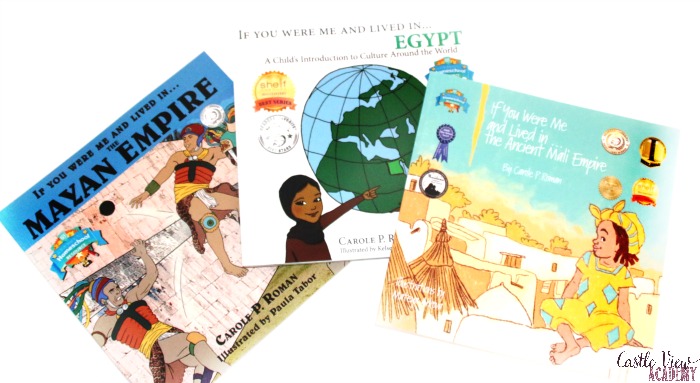 Previous Post: « The Little Book of Tokyo is Small But Mighty!
Next Post: Cadbury and Peter Rabbit: Two Classics Together This Easter #ad »