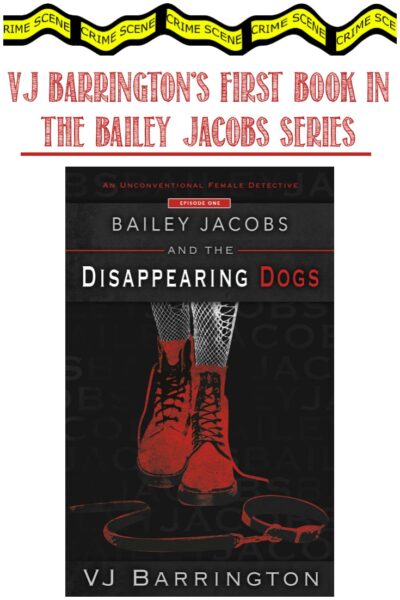 Today is a special post because it isn’t often that I know someone in person first, before reviewing their book!  VJ Barrington has just published his first book, Bailey Jacobs and the Disappearing Dogs, and already I’m looking forward to the rest of the series! 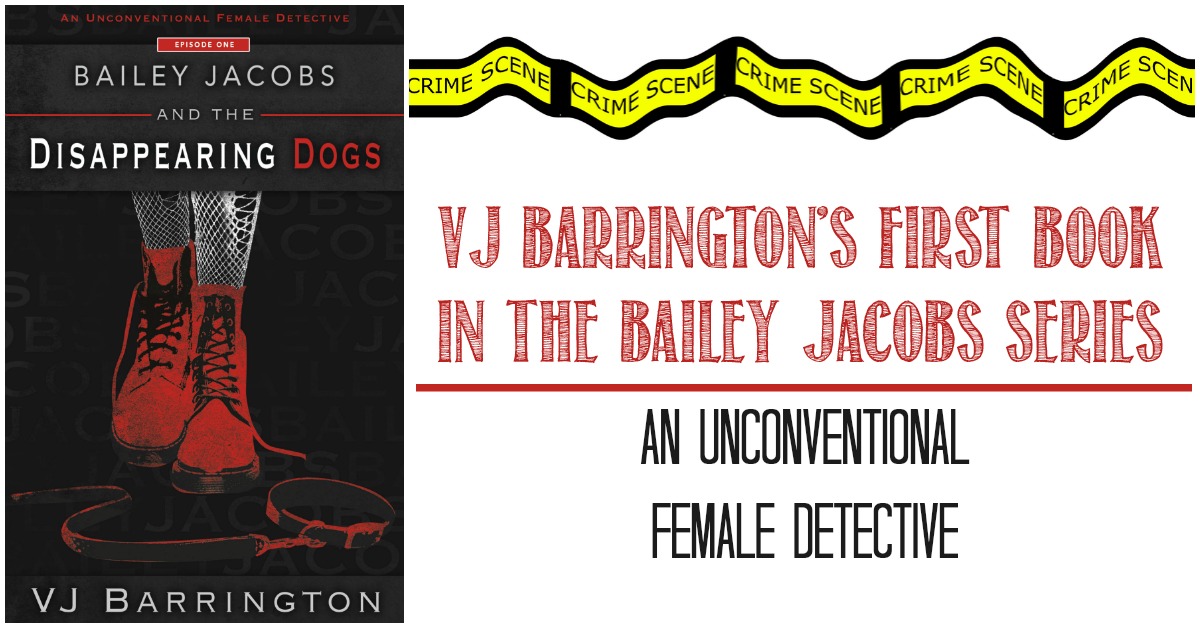 Seventeen-year-old Bailey Jacobs is down on her luck after breaking up with her no-good boyfriend and losing her job.  What else could go wrong? Bailey’s sixth sense is on alert when the town’s dogs start disappearing and she is able to put two and two together.  She is certain she knows who is behind the run of disappearances…but the police won’t believe her, no matter how persistent she is.  How can she convince them to take action?  Does she need to move to the dark side to be noticed?  With her soft inner side wanting justice, will her rough outer side save the day…and the dogs?

The first thing I loved about this book was that it just jumped right in with the story; there wasn’t any extended background or over-baked descriptions as is often done, particularly with a series. There are several possible plot lines that are interwoven throughout and I’m wondering which ones will be explored further in the next book as they are casually teased upon from time to time.

Although Bailey is in goth dress, if it wasn’t mentioned you would never know as she comes across as a ‘regular’ teen – but then, aren’t all people individuals yet have commonalities?  It perhaps adds to her tough exterior and sometimes frank and gruff language.  If it wasn’t for the language this book would be suitable for a younger audience; however, the language does suit Bailey’s character and in fact, may appeal more to some young adult readers.  I do mention this so it does not come as a surprise to anyone. 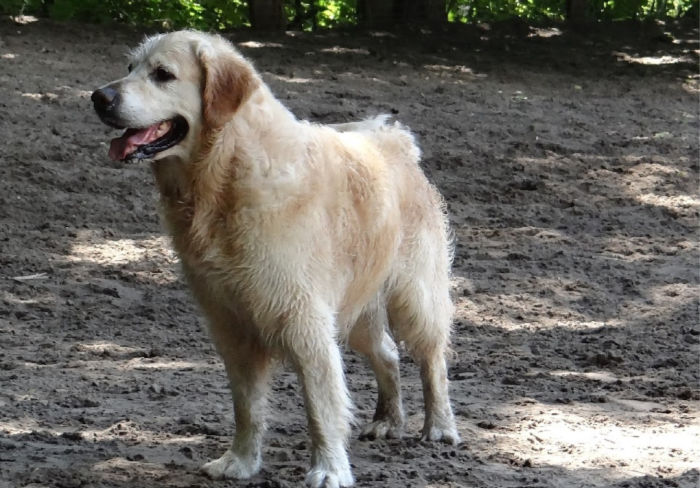 Speaking of language, I love the way VJ Barrington uses descriptive words ever so subtly peppered throughout the story.  He doesn’t ramble on, but rather is very descriptive in just a few short and precise words (unlike me)!

I found that there are many points of possible discussion for parents and teens in this book; who can you trust? Who can you go to in times of need?  What is appropriate behaviour in relationships?  Is it ever acceptable to break the law?  What are the emotions one goes through after a breakup?  After losing a job? And in regular family dynamics?  What are some healthy ways to deal with these circumstances?  Why did Bailey do what she did, and were there better alternatives?  What would you do in her situation?

I purchased my copy of Bailey Jacobs and the Disappearing Dogs, as soon as it was available on Amazon and dug right in!  Currently this book is only available for Kindle, and as it is about 40 pages; it’s a quick read.  VJ is clever and is releasing a book a month, and four of these smaller novellas will merge into one full-size book; however, each novella can also stand on its own.  And I have it on good authority that when the first full-size book is released it will also become available as an audio book, narrated by VJ Barrinton himself!

Next in the Bailey Jacobs series: 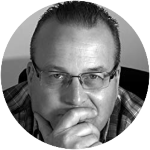 VJ Barrington was born in Africa in 1966. Having lived and worked abroad most of his life, he has settled down with his wife and dogs in a quiet Victorian town on the Antrim Coast of Northern Ireland.

He enjoys stories with plenty of twists and turns that keep you guessing until the end. This can be seen in his writing and his preferred authors who include Jeffrey Deaver and Agatha Christie.

His current project is the Bailey Jacobs Chronicles which is scheduled for 12 episodes in the first series, with a possible second and third series to follow.

Previous Post: « Top 10 Things To Do In Belfast In November With Kids
Next Post: Learning Japanese Kanji as a Beginner »