The ABCs of Australian Animals: An Interactive Kids Yoga Book by Giselle Shardlow and illustrated by Emily Gedzyk is a fun and unique book.  When it arrived in the post it was a nice surprise to our day!  We opened it right away and read it together.  This post contains affiliate links. 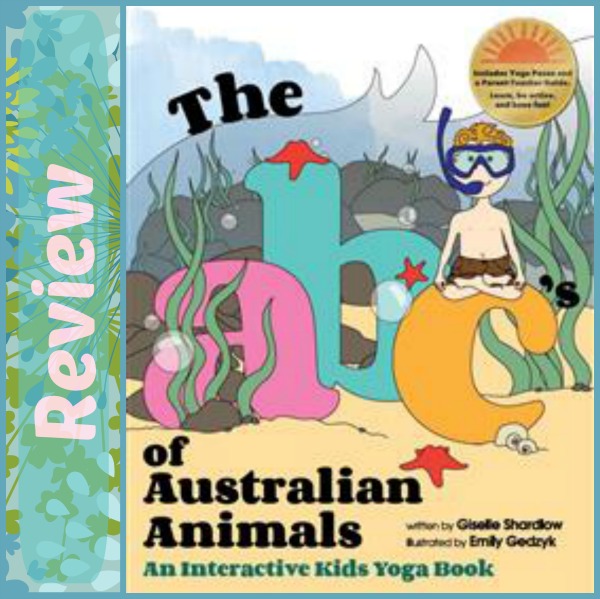 We usually like to go out walking for our main exercise, but with the winter’s cold, wet, and windy weather walking won’t be as inviting for the next couple of months.  Practising some yoga with the children is the perfect alternative.  It doesn’t take any special equipment, it doesn’t require a lot of space, it can be adapted to any level, and you can make it a little different each time so it doesn’t become boring. 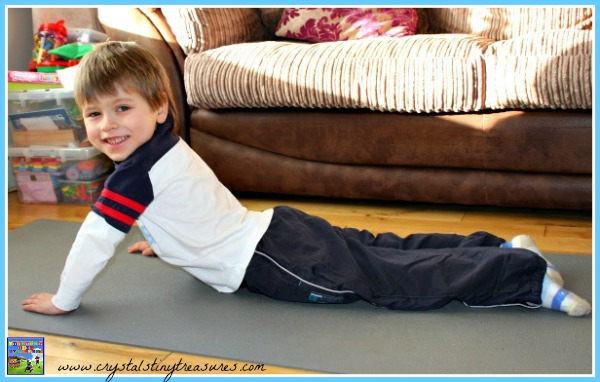 I was first introduced to yoga in my university days when I took a mid-winter’s evening class and thoroughly enjoyed it.  The only part I didn’t like was becoming nice and relaxed and then having to go out into the -30/-40C temps and drive home.  I tend to practice yoga mainly when I’m having back trouble as it helps with this, though I know I should do it more often.

Phil has practiced yoga for some time, and when we met he was participating in a lunch class at work. Tristan has been wanting to do yoga like Daddy for some time, and occasionally has taken out the yoga mat and shown me some of the poses he’s seen Phil do before work in the mornings. Needless to say, the children were so pleased to have a book about yoga so they can be like Daddy! 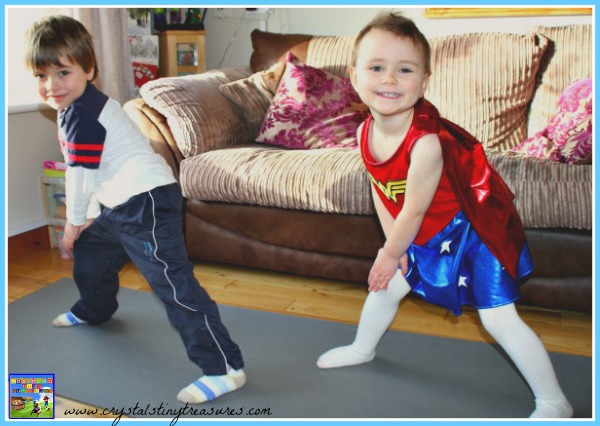 The ABCs of Australian Animals is very colourful and the illustrations are lovely with the way the animals interact with the letters.  In this book you will see some familiar animals such as a kangaroo, Tasmanian Devil, and Koala, as well as lots of ‘new’ animals that we hadn’t yet heard of, such as brolga, echidna, and yabby.

Each page introduces both a letter and an animal within the main illustration that takes up the top 80% of the page.  The bottom section of the page tells the story about that Australian animal.   The letter sentences are very descriptive and you can imagine the motions of the animal and environment they are in.  Each page also includes an additional illustration of the character Luke showing the corresponding yoga pose for that animal.

Kallista likes to trace the letters with finger.  She’s currently learning how to print her letters and this gives her extra fine-motor practice.  Here she’s being a butterfly. 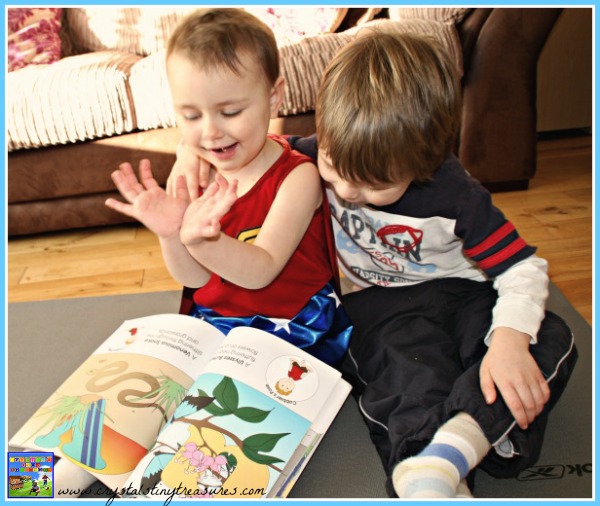 At the back of the book you will find a summary of the poses used in the book, along with illustrations .  This is handy for when you create a sequence of poses for your child to do.  The poses in the ABC’s of Australian Animals aren’t necessarily in the order you will want to do them in for a proper yoga session, but that shouldn’t stop you or your children from enjoying them in alphabetical order if that is their wish!

I just love to see enthusiasm when it come to physical education.  The ABCs of Australian Animals would be a great addition for anyone with an interest in yoga, Homeschoolers, or daycare facilities.  We were so excited about this book that we also went to the library and borrowed books about Australia and the Outback, and last week we were please to watch a nature show that featured some of the birds of Australia.  It was easier for the children to take an interest because of the poses they’d been doing and knowing the animals were Australian. 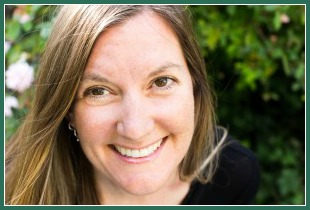 Giselle is a fellow Canadian but has lived in Australia, which is why she has such an interest in it.  She also has a Master’s in International Education, as well as being a certified yoga instructor.  She is currently living in San Franciso with her young family.  She likes to write stories that are fun and interactive, and she has several under her belt already. 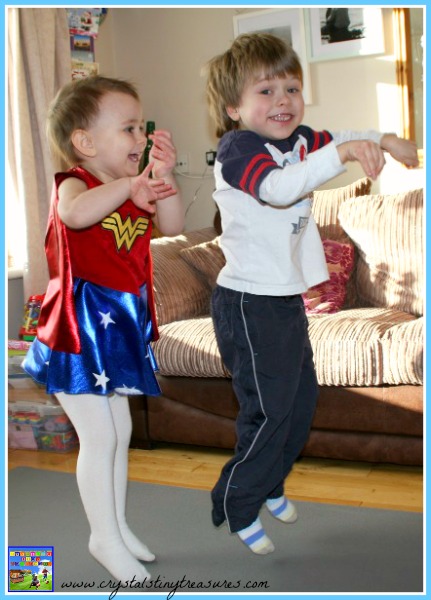 What is your favourite Australian Animal?

We received a copy of The ABCs of Australian Yoga in exchange for our honest opinions.