Canada Day is July 1st.  We celebrated this at home together with decorations and enjoying time with each other for most of the day.  But this year there was a twist to it.  The Andrew Jackson Centre in Carrickfergus, Northern Ireland was celebrating the 4th of July so we decided to crash the party!

Andrew Jackson Centre is an 1750’s thatched-roof farmhouse separated from Belfast Lough only by the rail line.  Andrew Jackson ( 1767-1845) was the 7th president of the United States.  His ancestors lived in a nearby cottage of the same style but it was demolished  in 1860 to make way for the rail line .  This cottage was built by the Donaldson’s and inhabited until 1979 when it was sold to the Carrickfergus Council who have restored it to its original state.

Andrew Jackson’s parents emmigrated to the United States in 1765, and there is some confusion as to the exact date and place of his birth.  Some say he was born on the ship crossing the Atlantic, but he maintained he was born on USA land.  If he had not attested to this he would not have been eligible for presidency. 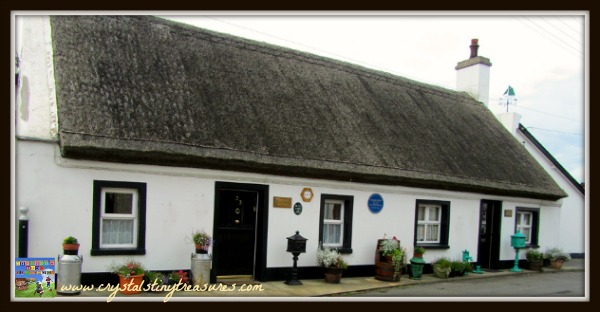 I didn’t get a photo of the front of the cottage, but it is similar to this B&B just across the road from it. 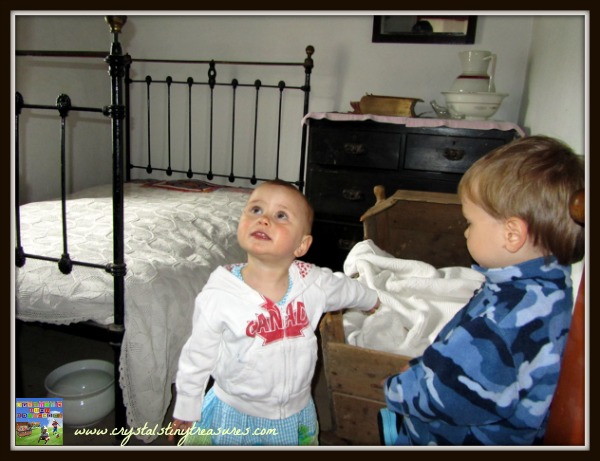 This is one of the two bedrooms.  Kallista liked the baby’s bed. 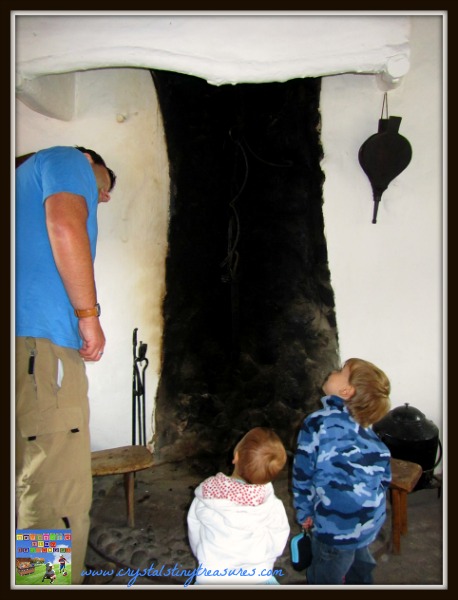 This is the room you walk in from the front door.  It has this lovely open fireplace in it that amused

the children-both young and not-so young!

There is another room off to the right that houses a few pieces of memorabilia and has information boards and a video to watch.

There is an outbuilding that houses the US Rangers Centre museum that is dedicated to the First Battalions, a USA army unit that was first activated in Carrickfergus.  Phil had a special connection when he saw his grandfather’s Regiment, the 4th East Lancashire, listed within it.  The museum houses uniforms, artifacts, displays, etc. dealing with World War 2.

READ MORE:   Giving Your Child an Early Start in Learning A Language 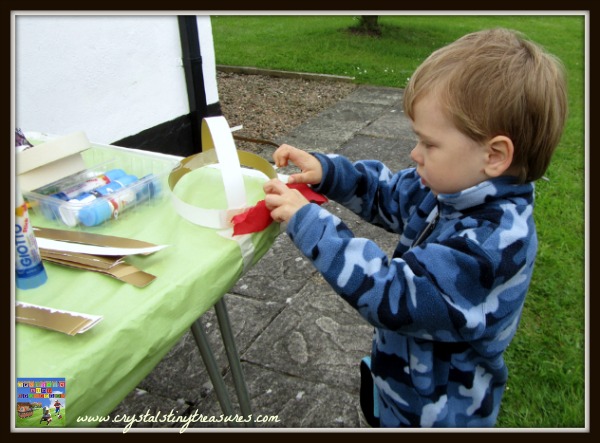 The Centre was celebrating the 4th of July on the 1st so that more people could participate in the celebrations as the 4th falls midweek this year.  Tristan enjoyed making his own hat.  You take a piece of light cardboard and circle it around your head.  Take a second strip and make a half-loop over the top from side to side and decorate it with red, white, and blue crepe paper and silver stars.  Then you make some dilly-bobs from spiralling pipe cleaners and topping off with a little bunch of crepe paper. 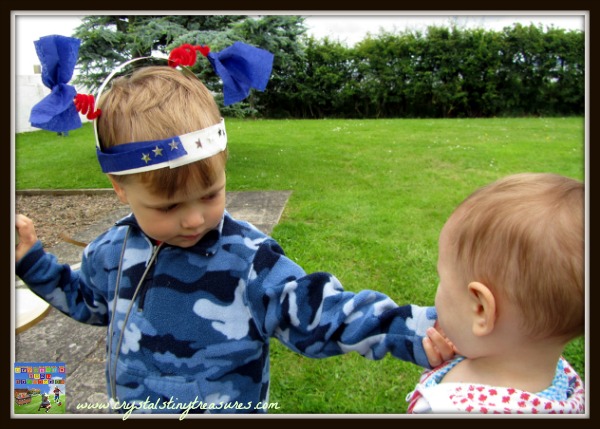 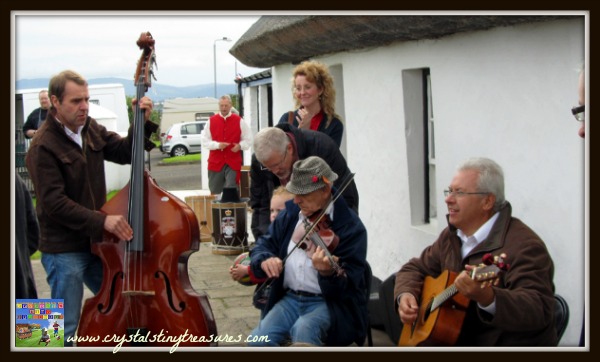 a  gentleman telling a bit about the history of Andrew Jackson, and this was followed by some square dancing. 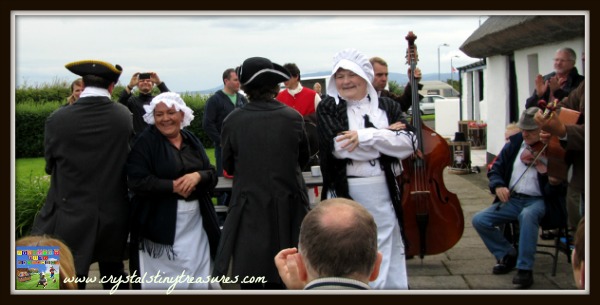 It was nice to celebrate both the Canadian and US holidays together and make a good day out of it!

Visit our 4th of July page for more holiday ideas.  We’ll expand them as we complete them.  Or see our Multicultural Activities for Kids page where you’ll find all of our multicultural ideas in one place.